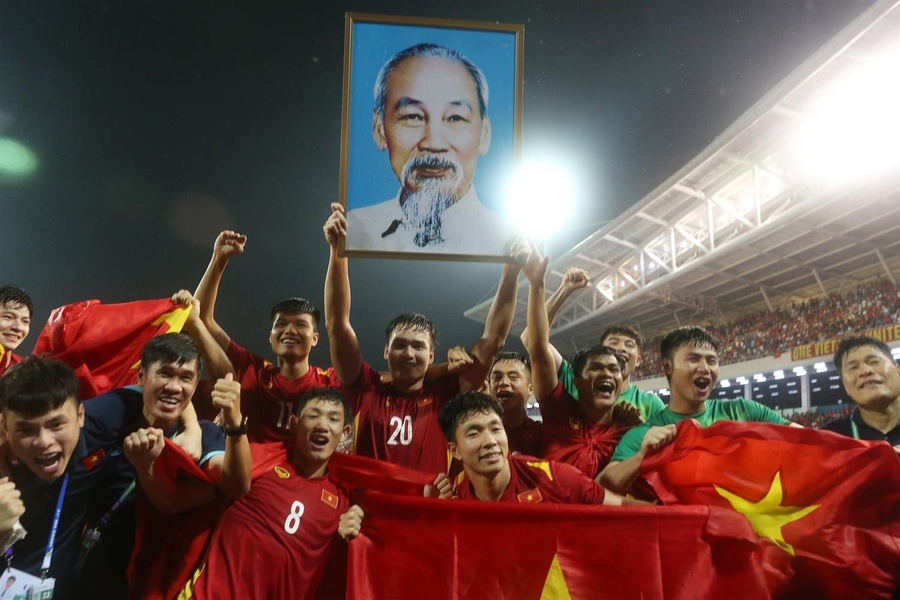 Hanoi, Vietnam, May 23, 2022: The 31st Southeast Asian Games will come to a close Monday night at the Hanoi Indoor Athletics Palace – and the Vietnamese organisers can look back on the event with a great deal of satisfaction.

With almost 5,000 athletes from the 11 National Olympic Committees competing in 40 sports in Hanoi and 11 neighbouring cities and provinces, it was always going to be a big task to operate the SEA Games smoothly.

After all, regarding the number of athletes, it is close to half the size of the Olympic Games, which has a cap of 10,500 athletes, while 40 sports was seven more than the 33 at the Tokyo Olympics last summer.

Add in the lingering effects of the covid-19 pandemic, which led to the postponement of the event from November 2021 to May 2022, and the 31st SEA Games have certainly united the region after two years of virtual inactivity.

The Games slogan “For a Stronger Southeast Asia” highlights the solidarity of the governments and the people of the region to overcome the pandemic, and there is no doubt that the Olympic Movement is back in business and on the move in this part of the continent.

This has been the feeling of NOC leaders and athletes alike – the fact that, after more than two years of sporting and social isolation, the teams have come together in competition and in strengthening the friendly ties between the 11 countries.

“The Games have been very good for the country,” said Chris Chan, Secretary General of the National Olympic Council of Singapore.

“The athletes are happy and they are the most important people – and what an amazing finish to the SEA Games,” he added, referring to Vietnam’s 1-0 victory over Thailand in the men’s football final on Sunday night.

At close of play, with only the closing ceremony to come on Monday evening, Vietnam topped the medal table with 205 gold, 125 silver and 116 bronze for a total of 446.