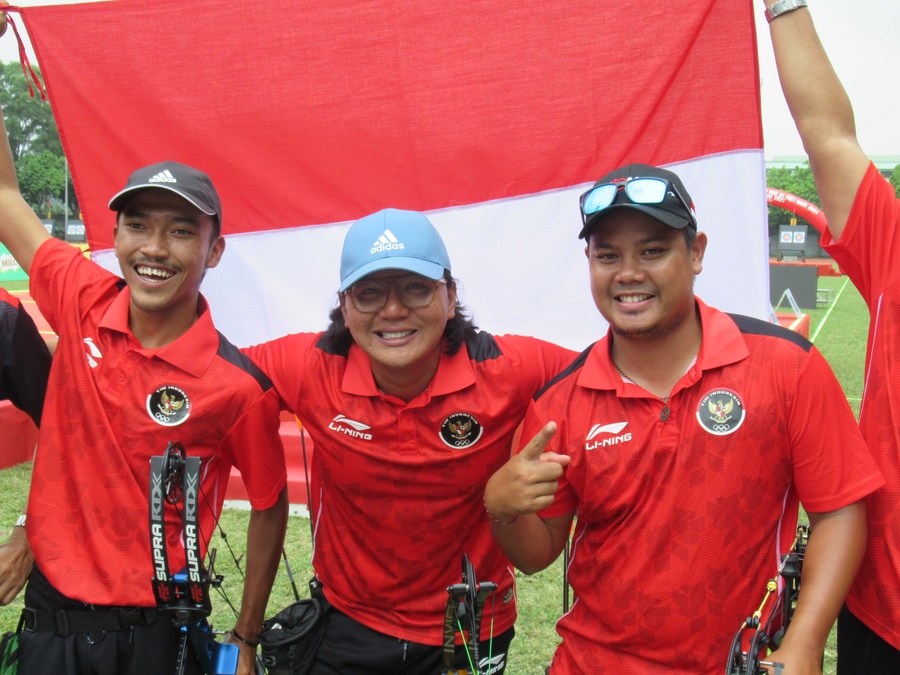 Hanoi, Vietnam, May 19, 2022: The two finals of the compound archery team competitions at the 31st Southeast Asian Games in Hanoi on Thursday morning could not have been more different in terms of the outcome.

In the women’s event, Thailand’s three-strong team were always in control against Vietnam and won the gold medal comfortably with a score of 230-221. Their winning total was a new SEA Games record, beating the old mark of 228 set by Vietnam in 2009.

The men’s final, between Indonesia and Malaysia, was in total contrast. It provided tense and gripping viewing throughout as the two high-quality teams traded 10s with such regularity that a score of 9 was met with groans of disappointment.

With the players now having just one last arrow each, Indonesia went 10-10-9, with the last arrow a borderline 10 to be checked at the end, and Malaysia replied with 9-9-9, with the second arrow also to be reviewed. As it stood, the score was tied at 229-229.

There were incredible scenes of celebration as the Indonesian players fell to the floor and pounded the stage in delight and relief, and the support staff joined the team hug with flags flying.

For 24-year-old Adika Deki Hastian it was extra special, as this was his first call-up to the national team and his first international event.

“This is a big, big experience for me,” he said. “I have been training for seven years but only one year with the national team, so I feel so blessed. It was a nervous wait for the breaking line 10 – but now success. Vietnam, thanks for all. We are happy here. Everything is good.”

Kanyavee, 27, said: “There was pressure on us because we got the gold medal at the last SEA Games. We hoped to win again but it is quite hard because every team is stronger and shooting better so we had to do our best as we can do.”

Kanyavee, who was winning her second gold medal in four SEA Games appearances dating back to 2015, said Vietnam provided tough opposition in the final, playing at home in front of many spectators.

“I was very excited playing in the final but I had to control myself – and the team had to control our mind. I feel good because we did it again,” she said. 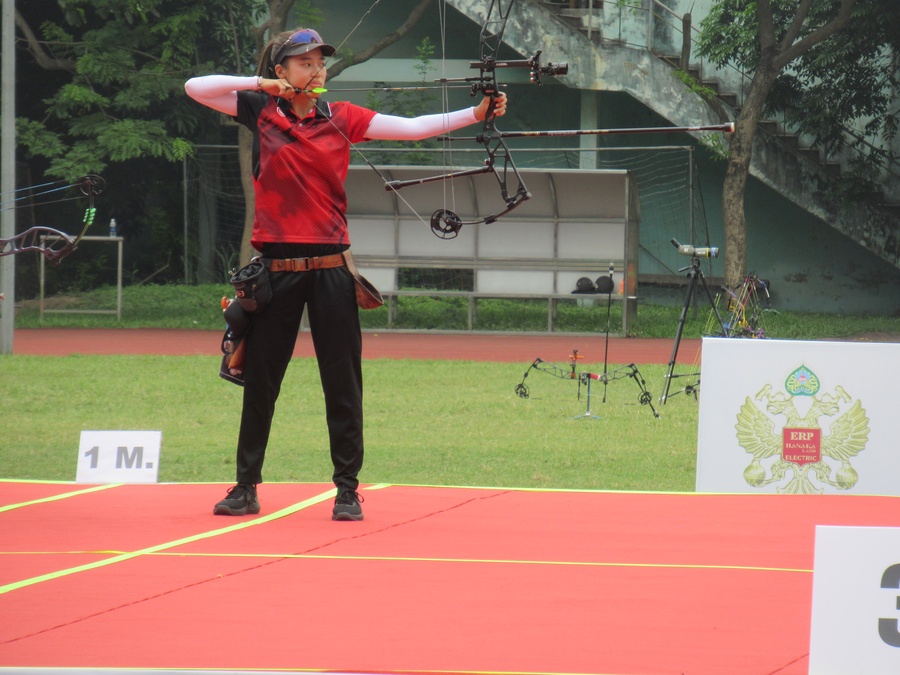 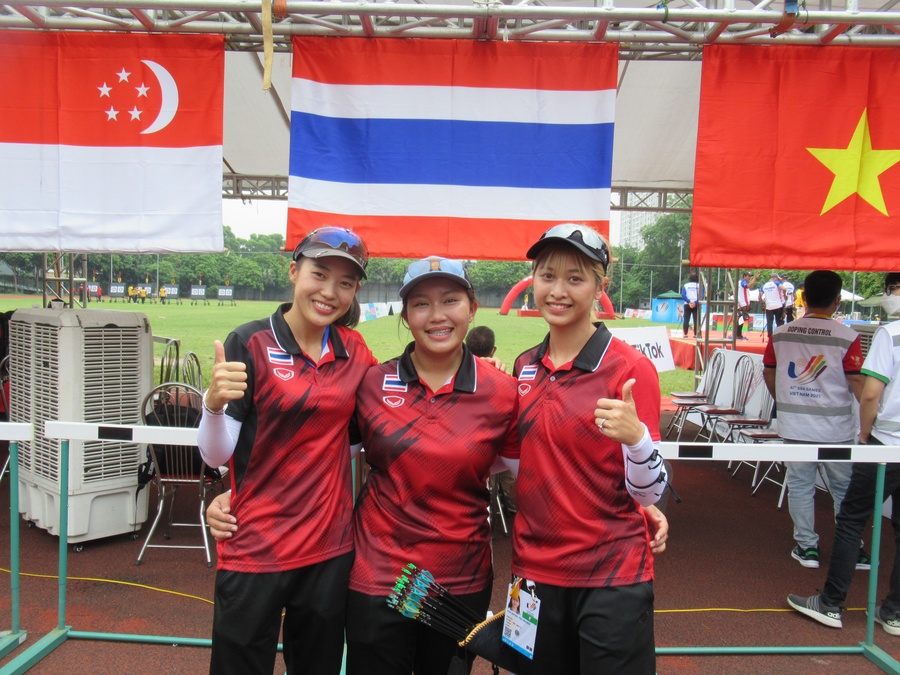 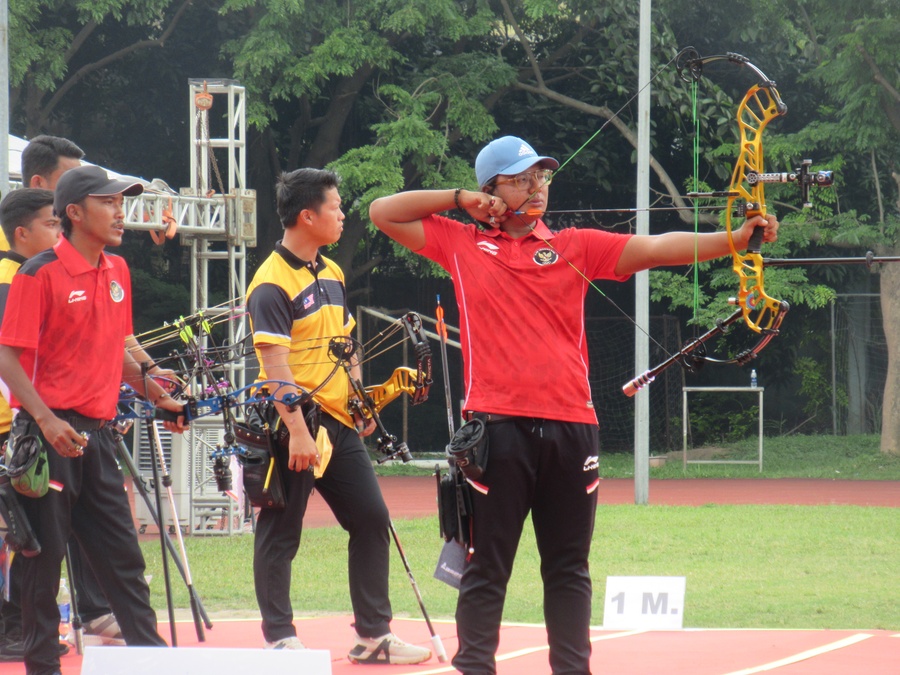