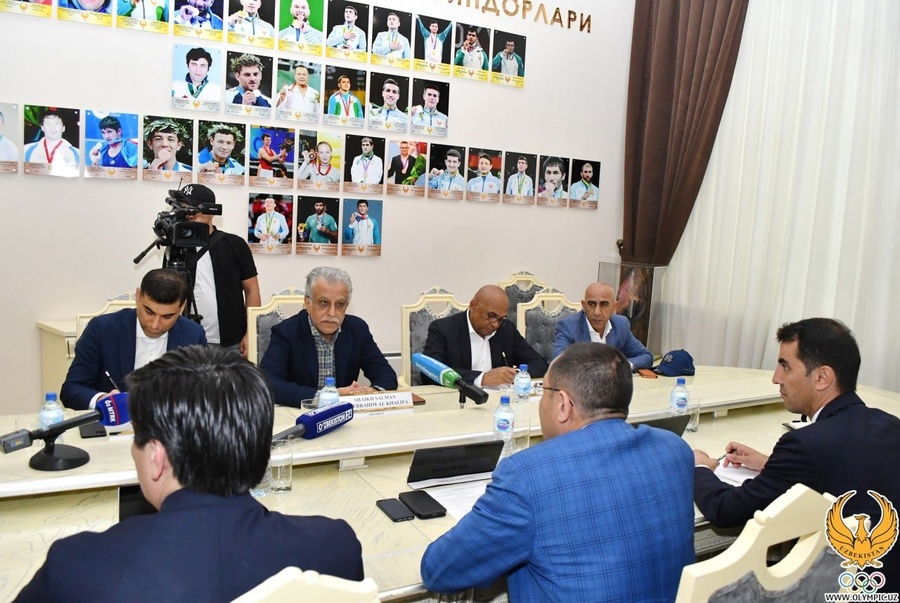 Sheikh Salman and the AFC delegation were met on arrival at the Tashkent International Airport on Wednesday, May 11, by the Minister of Sports Development of the Republic of Uzbekistan Adkham Ikramov, First Vice President of Uzbekistan Football Association Ravshan Ermatov and NOC Secretary General Oybek Kasymov.

The entire party then left for the NOC headquarters for a meeting with both sides exchanging views on a number of topics.

Ikramov briefed the AFC President on the work being done to increase the popularity of football in Uzbekistan. For his part Sheikh Salman noted that changes in this area were yielding positive results.

Other subjects raised included plans on holding a group of the Asian U-23 Championship in Tashkent and raising the standards of coaching and refereeing in the country.

At the end of the meeting, Sheikh Salman signed the guest book at the NOC. He was then taken on a tour of the sports medicine and research centre at the NOC. 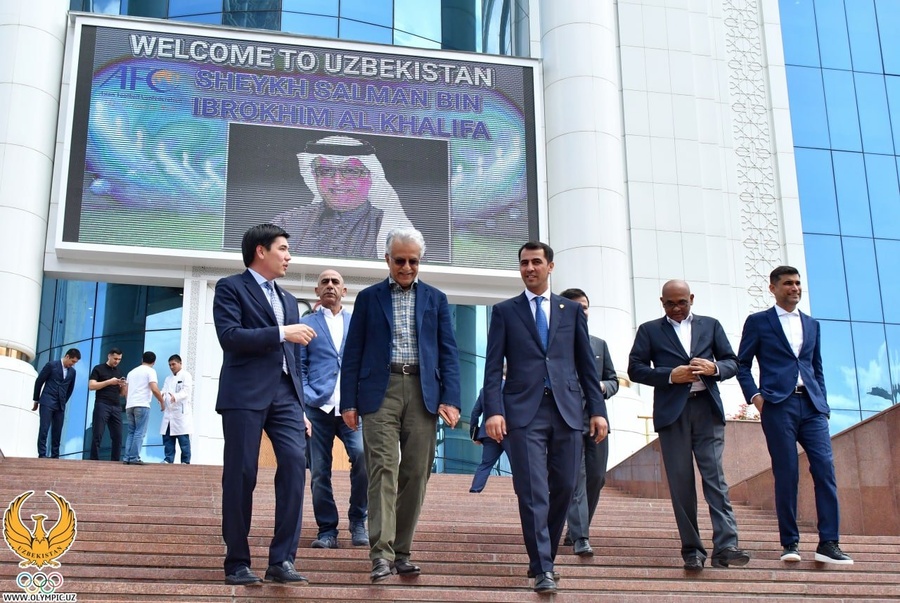 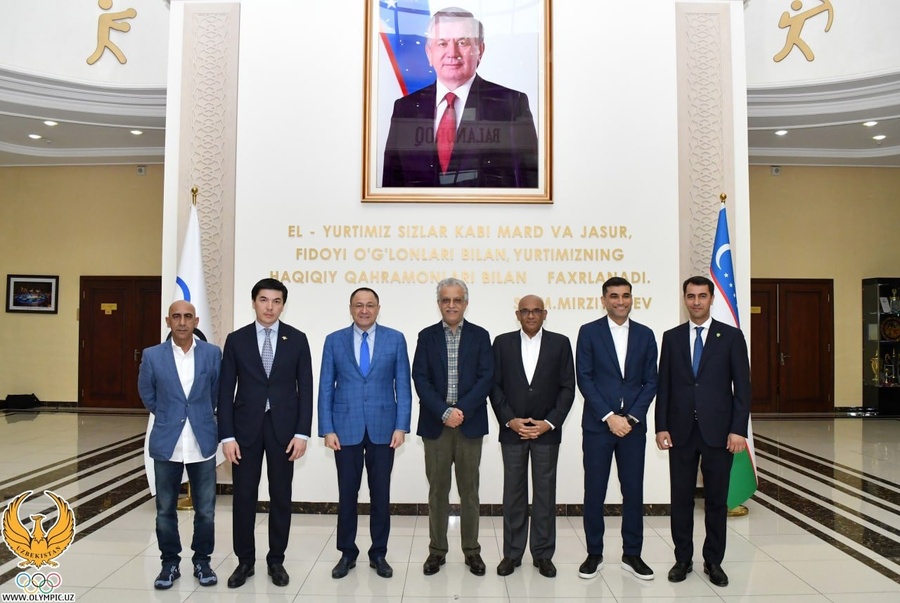 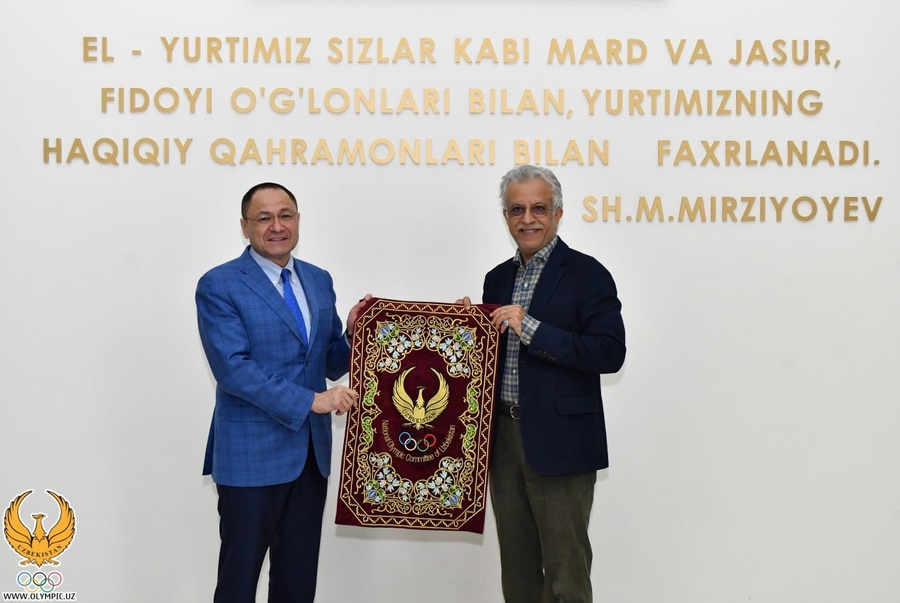