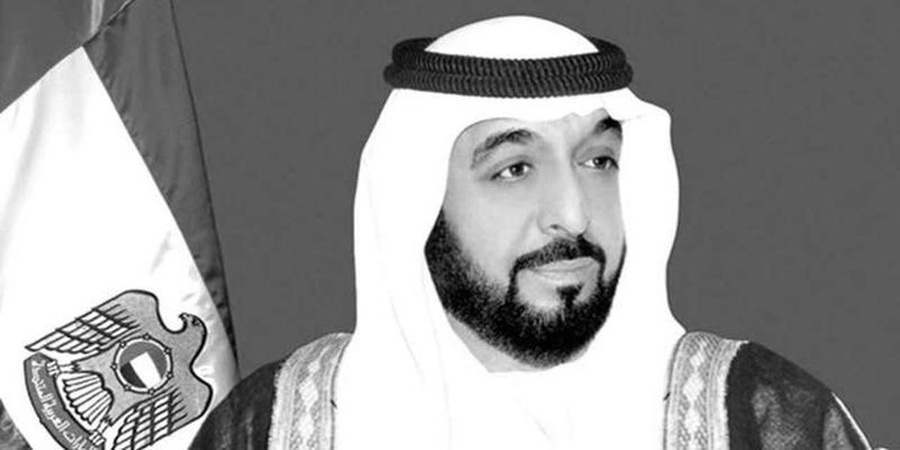 Kuwait City, May 13, 2022: His Highness the Amir Sheikh Nawaf Al-Ahmad Al-Jaber Al-Sabah on Friday expressed heartfelt condolences on the demise of the President of the United Arab Emirates, Sheikh Khalifa bin Zayed Al-Nahyan, saying Arab and Islamic nations had lost “a great leader” who dedicated his life to the service of his people, defending Arab and Islamic causes, reports the Arab Times.

His Highness the Amir extended deepest condolences on behalf of the government and people of Kuwait in cables of condolences to UAE Vice President, Prime Minister and Ruler of Dubai Sheikh Mohammad bin Rahsed Al-Maktoum, and to Crown Prince of Abu Dhabi and Deputy Supreme Commander of UAE Armed forces Sheikh Mohammad bin Zayed Al-Nahyan, their families and the people of the UAE.

The State of Kuwait “will always remember his honorable positions towards the (Kuwaiti) just causes during the Iraqi invasion,” said His Highness the Amir. He prayed to Allah the Almighty to bestow the UAE people with solace, and commended the development that took place during the reign of the deceased which contributed to the advancement of the nation.

His Highness the Amir announced a 40-day mourning period, flags flown at half-mast and government departments would be off duty for three days starting today, May 13.

The decision aims at sympathizing with the UAE people and leadership over the demise of Sheikh Khalifa bin Zayed, the committee’s president said in a press statement, remembering him as a wise leader who dedicated himself to serving his nation and people, along with Arab and Muslim issues.

Accordingly, the GCC Games will kick off on Monday instead of Friday. The event will include 16 competitions held in 12 locations for both male and female athletes including football, handball, Karate, judo and other sports.