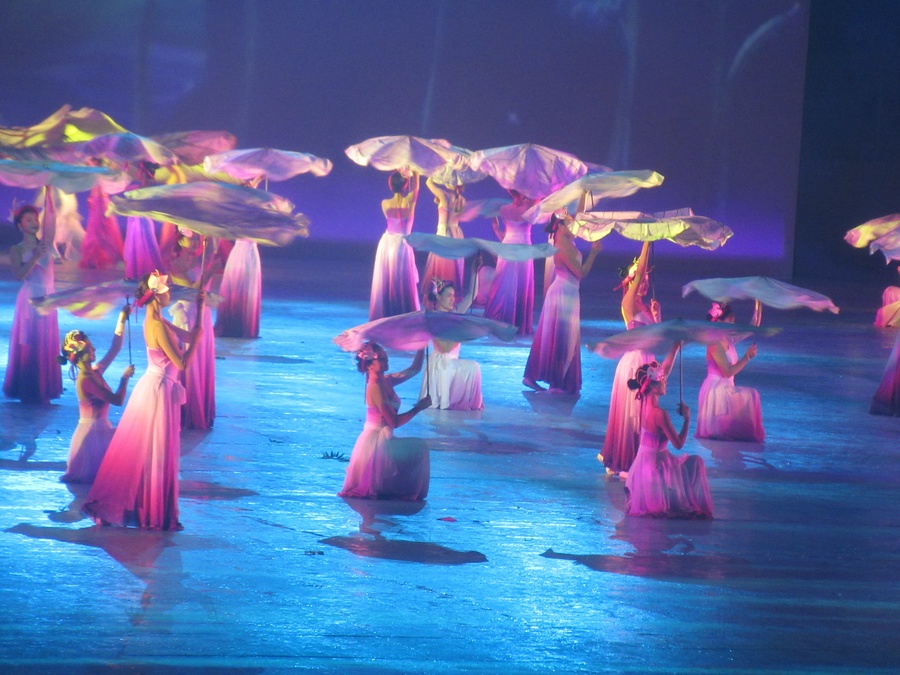 Hanoi, Vietnam, May 12, 2022: The President of Vietnam, Nguyen Xuan Phuc, declared the 31st Southeast Asian Games open on Thursday night at the My Dinh National Stadium in Hanoi.

The opening ceremony had looked in jeopardy midway through the afternoon as thunder rumbled around the capital and fierce lightning flashes crackled overhead.

However, the weather had improved by the time the ceremony began at 8pm, and the only explosions from this point on came from the spectacular pyrotechnics display to end the official proceedings just as light rain began to fall.

The parade of athletes was restricted to only 31 delegates per team – reflecting the fact it is the 31st SEA Games – and the 11 National Olympic Committees were all given a rapturous reception by the 20,000 spectators in a stadium reduced to half the usual capacity due to the scenery, stage and props.

Brunei Darussalam entered first, followed by Cambodia, Indonesia, Laos, Malaysia, Myanmar, Philippines, Singapore, Thailand, Timor Leste and finally the hosts Vietnam, who will be fielding the biggest team with 951 athletes and 390 officials for a total delegation of 1,341.

Track and field athlete Quach Thi Lan, who won a gold medal in the women’s 400m hurdles at the 18th Asian Games in Jakarta in 2018, lit the SEA Games cauldron after a lap of honour by other star athletes carrying the torch.

This will be the second time for Vietnam to host the regional sports festival after 2003, and the 31st SEA Games will run from May 12-23 with almost 5,000 athletes competing in 40 sports. 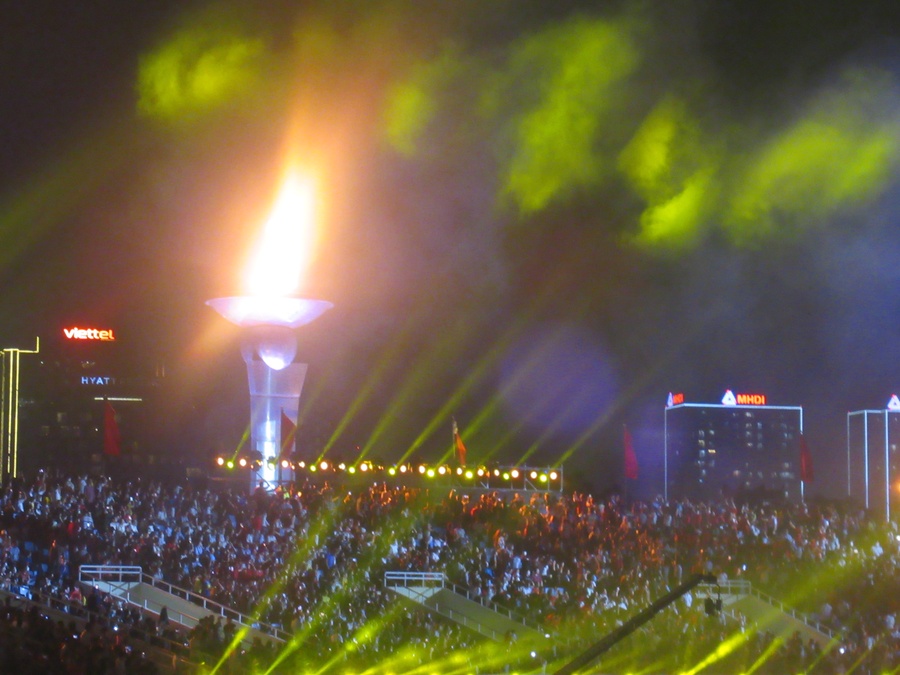 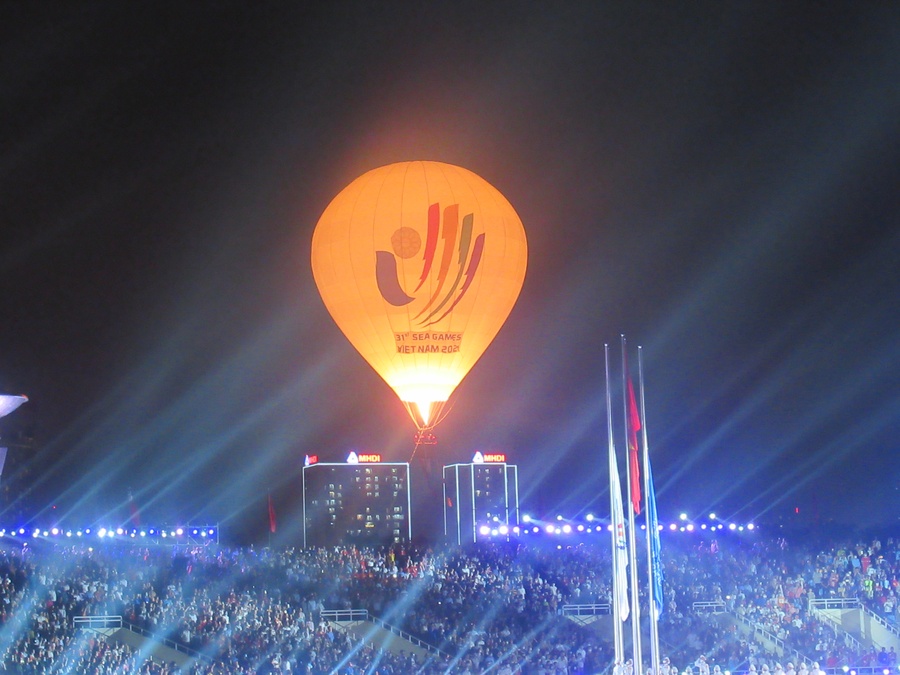