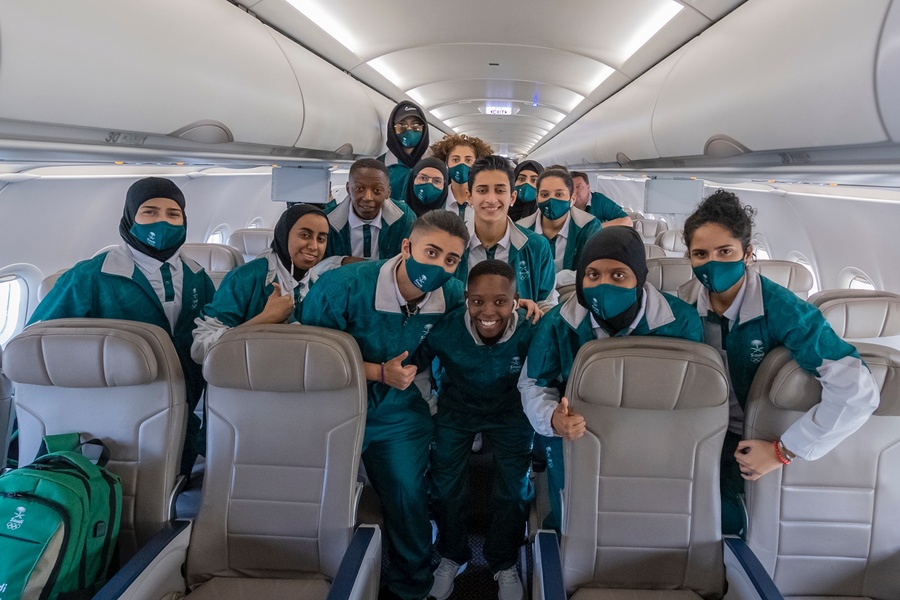 Kuwait City, Kuwait, May 12, 2022: Saudi Arabia will field a delegation of more than 250 athletes, including women for the first time, at the third GCC (Gulf Cooperation Council) Games which gets underway in Kuwait on Friday, May 13.

Saudi Arabia will compete in 15 of the 16 sports in the Games - shooting being the exception – which will end on May 31.

The Kingdom will field female athletes in all six sports where women will compete. They are athletics, basketball (3x3), cycling, esports, futsal and padel.

The Saudi women’s futsal team was the first to arrive in Kuwait and they will begin the Kingdom’s campaign at the Games by taking on Bahrain in their first match on Sunday, May 15. 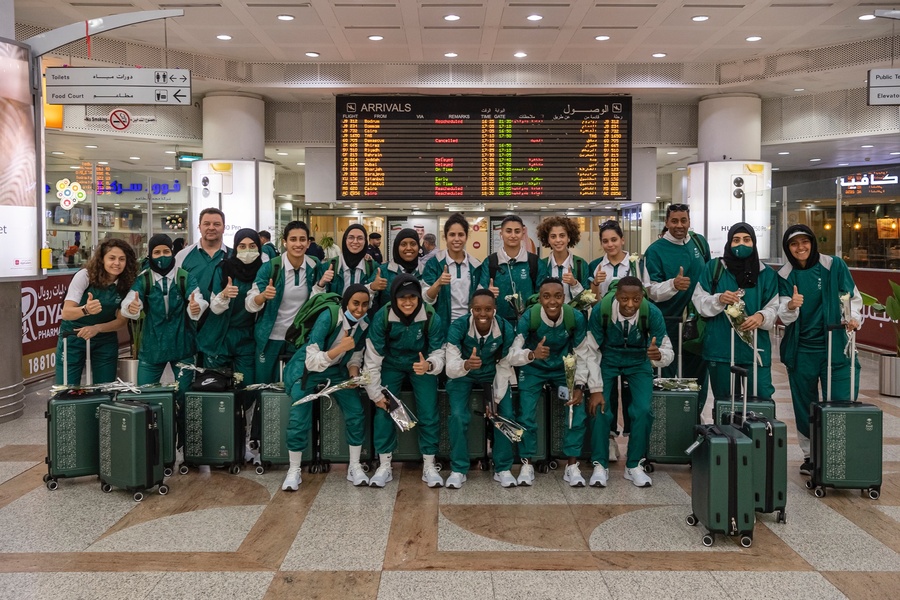 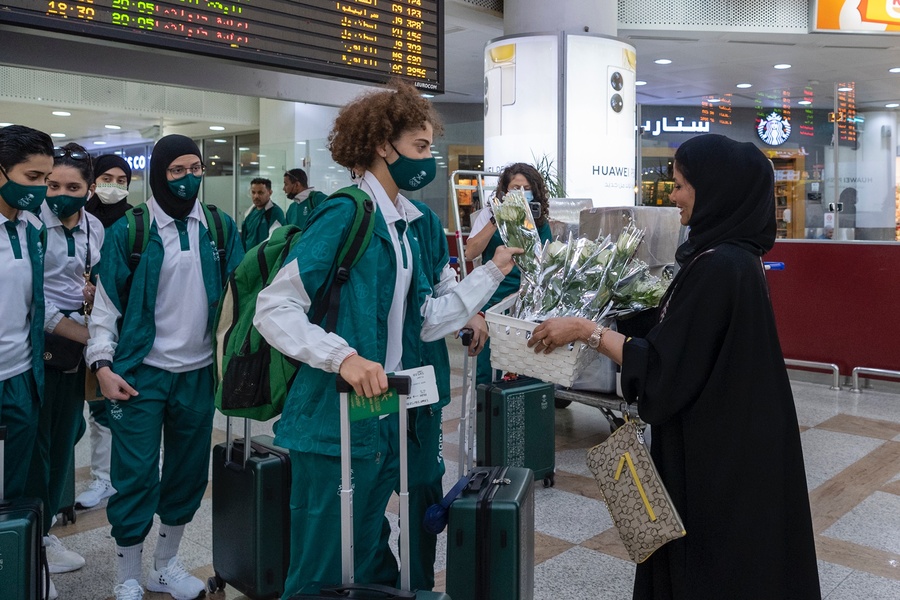