Dakar Rally 2020 to be held in Saudi Arabia 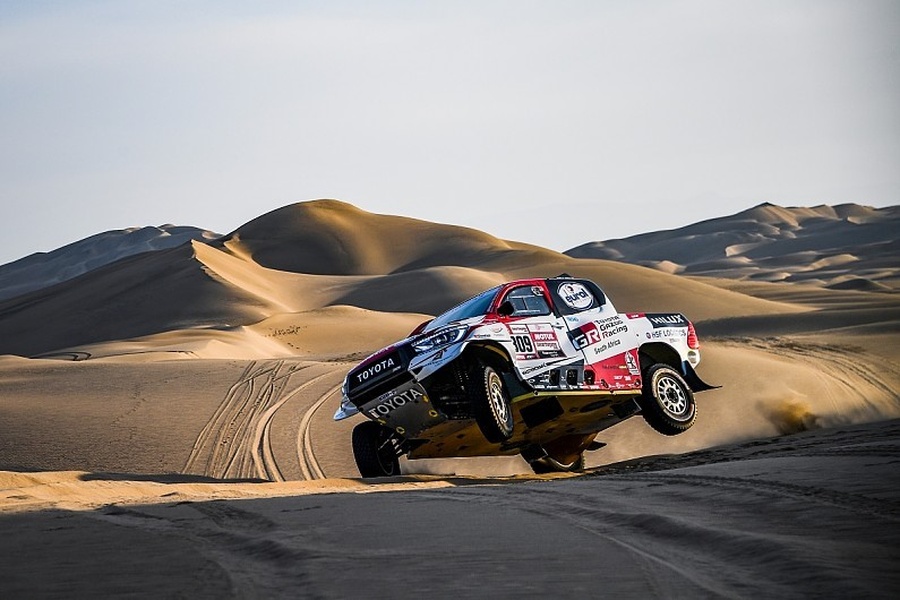 Riyadh, Saudi Arabia, September 9, 2019: The Dakar Rally will be held in Asia for the first time with Saudi Arabia ready to host the world-famous race in January 2020.

The race for cars and motor bikes will begin on January 5 in Jeddah, the second-largest city in the Kingdom before concluding on January 17 in Al-Qiddiya near the Saudi capital Riyadh, after 12 stages and over 9,000 kilometres. A rest day is planned for January 11 in Riyadh.

Event organisers who presented the route at a press conference in Al-Qiddiya last Thursday, September 5, revealed that given the nature of the Saudi terrain, much of the route will be characterised by sand dunes, like in last year’s Peru-based Dakar, as competitors tackle the Rub’ al Khali desert.

Prince Abdul Aziz bin Turki Al-Faisal, the chairman of Saudi Arabia’s General Sports Authority, said: “The agreement to host the Dakar Rally, which has been known as the world’s toughest race for many years, is a way to introduce Saudi’s stunning scenery, vibrant cities and immense desert, whose dunes interlace with the sea. The world will get a chance to learn about the Kingdom’s rich history, get to know it’s good and hospitable people and witness its qualitative transformation.”

It is understood that the deal for Saudi Arabia to host the Dakar Rally is for five years, although that does not exclude other countries from joining the route in that time.

“Participants in the Dakar Rally 2020 will face great mental and physical challenges throughout their route. We the race to be a global success, we have joined hands with the Red Crescent, the Civil Defence, the security forces, municipalities and the Saudi Commission for Tourism and National Heritage.”

Registration is now open for the historic event, which will be held in Asia for the first time after a 30-year domination by Africa and South America.