Nepal in shock over death of champion weightlifter Sanju Chaudhary 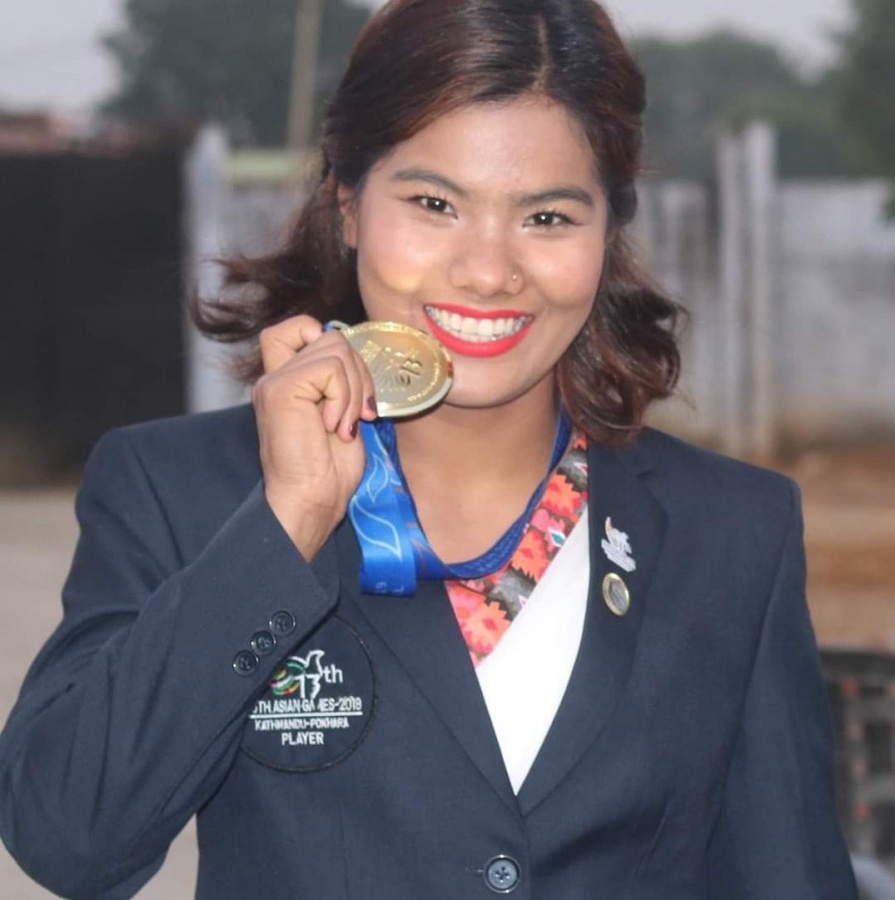 Kathmandu, Nepal, May 11, 2022: Nepalese weightlifter and gold medallist at the 13th South Asian Games in 2019, Sanju Chaudhary, was found dead on Tuesday morning, May 10, in an apparent suicide.

The Chairman of Nepal Weightlifting Association, Ram Krishna Shrestha, said that Chaudhary was found dead in the house of weightlifting coach Sanjay Maharjan.

Chaudhary was preparing for the 19th Asian Games in Hangzhou and was living in Maharjan’s house in the Kathmandu suburb of Kubhu, Lalitpur. She had arrived in the capital for the preliminary selection trials for the now-postponed Asian Games.

Senior Superintendent Yagya Binod Pokhrel, chief of Lalitpur Metropolitan Police Range, was quoted in The Kathmandu Post as saying: “The preliminary investigation shows that it could be a case of suicide as the door was locked from inside and there was no other way into the room. Also, there were no signs of injuries on the body.”

Pokhrel added that the body had been sent to Patan Hospital for autopsy.

Nepal News reported that last homage was paid to gold medal winner Sanju Chaudhary at the National Sports Council on Tuesday, May 10.