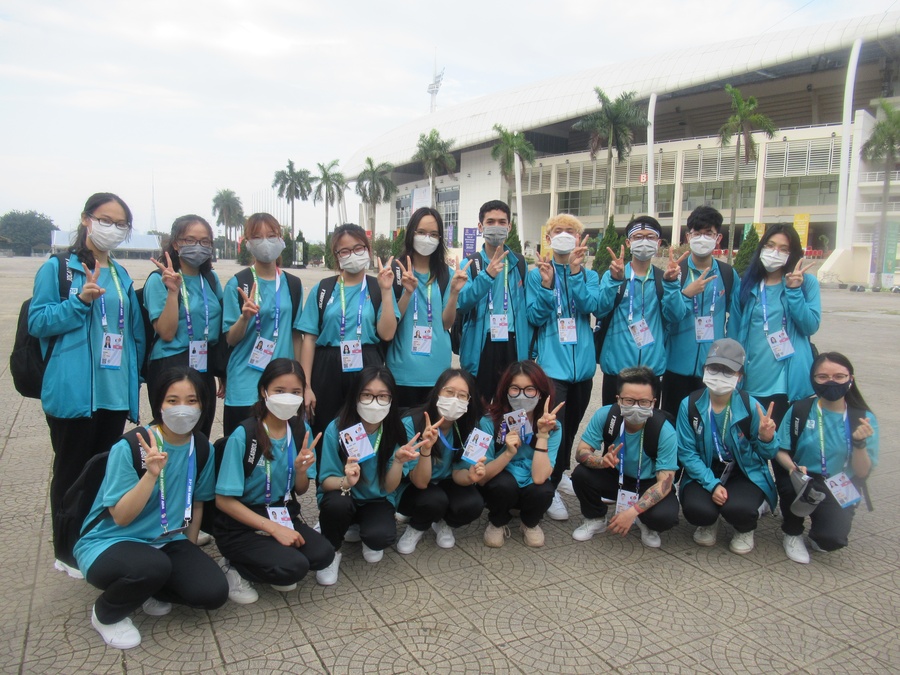 V for Vietnam and V for Victory: Volunteers gather outside the My Dinh National Stadium on Tuesday morning to prepare for the opening ceremony on Thursday, May 12. © OCA

Hanoi, Vietnam, May 10, 2022: The Olympic movement in southeast Asia is back on the move with just two days to go before the opening ceremony of the 31st SEA Games in Hanoi on May 12.

Shortly after the 30th SEA Games had taken place in the Philippines in December 2019, the world went into lockdown due to the covid-19 pandemic and the international sports calendar was put on hold.

Finally, after more than two years of postponements and cancellations, the sports world is slowly but surely returning to normal – and the 31st SEA Games, from May 12-23, is strong evidence of that.

The 11 National Olympic Committees in the southeast Asia region are sending a total of 10,000 participants to the biennial sports fest and this figure includes over 5,000 athletes.

They will compete in 40 sports and 526 events ranging from the Olympic Games “big two” – swimming and athletics – to Asian Games regulars such as sepak takraw and wushu to more regional favourites like petanque and vovinam.

“The theme of the opening ceremony will be ‘Let’s Shine’, which embodies not only the desire to emerge victorious but also the message of solidarity, resilience and sustainability showcased by Southeast Asian nations in the midst of the covid-19 pandemic,” the SEA Games organising committee said. “Each sports delegation will designate 31 individuals for the parade.”

The opening ceremony will be held at the My Dinh National Stadium on May 12 and the closing ceremony on May 23 will take place at Hanoi Indoor Stadium with the theme “Unity and Prosperity”.

The Team Welcome Ceremony for all 11 NOCs will be held on May 11 in the grounds of the My Dinh National Stadium and, in keeping with the 31st edition of the SEA Games, each sports delegation will consist of one Chef de Mission and 30 officials and athletes.

Hanoi is the main host and will be joined by 11 neighboring cities and provinces under the SEA Game slogan of “For a Stronger Southeast Asia”. 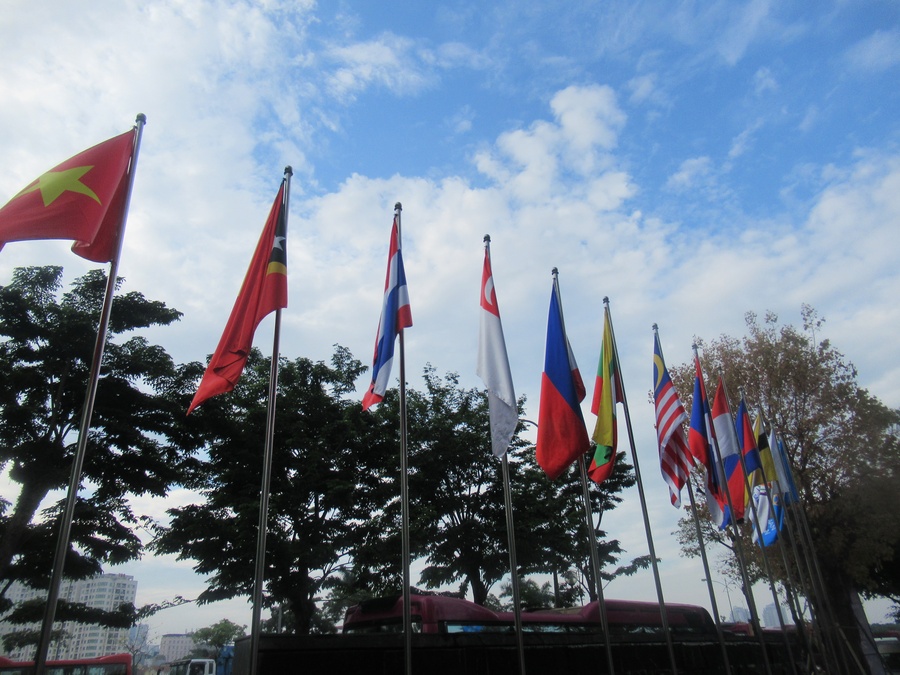 The flags of the 11 NOCs competing in the SEA Games are on display outside the Hyatt Regency West Hanoi – official headquarters hotel. © OCA. 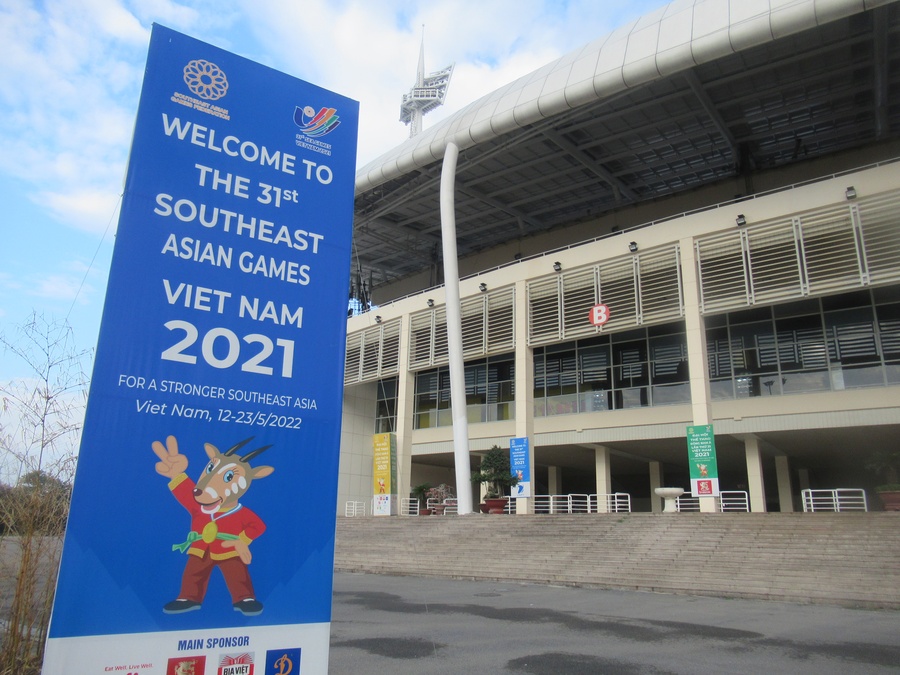 The My Dinh National Stadium in Hanoi prepares to welcome the 31st SEA Games from May 12-23. © OCA
Share on: