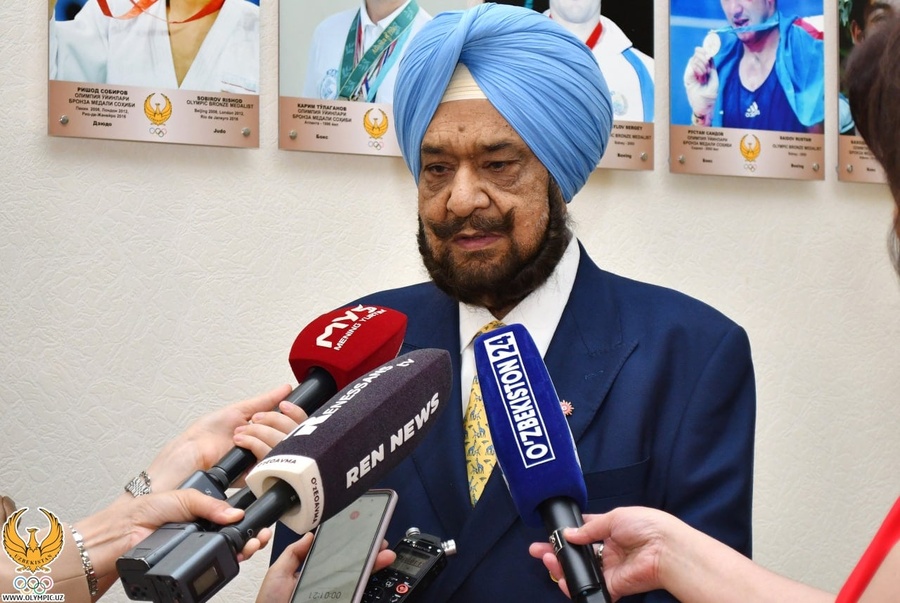 Kuwait City, Kuwait, May 9, 2022: The Olympic Council of Asia has announced the date of the next OCA General Assembly to be held in Cambodia.

In a circular dated May 9 to OCA Executive Board members and to the President and Secretary General of the National Olympic Committees, the OCA’s Acting President, Raja Randhir Singh, said the 41st General Assembly would take place on Tuesday, October 4, 2022 in the capital Phnom Penh.

The next OCA General Assembly should have been held in Hangzhou, China on the sidelines of the 19th Asian Games this September, but the OCA Executive Board decided, at their meeting in Tashkent, Uzbekistan, on May 6 to postpone the Asiad until 2023 on dates to be decided.

Cambodia had asked the OCA if the National Olympic Committee could host the General Assembly in Phnom Penh in October with full government support. The Executive Board accepted the proposal last week and has now announced the date, giving the option for participants to attend in person or virtually in a hybrid format.

The OCA General Assembly will be a good opportunity for the National Olympic Committee of Cambodia to host a major international sports conference in the build-up to the 32nd South East Asian Games in Phnom Penh in May 2023.

It will be the first time for Cambodia to stage the regional sports showpiece since the inaugural edition was held in 1959.

The 31st SEA Games Vietnam 2021 was postponed last year and will now take place in Hanoi and 11 neighbouring cities and provinces from May 12-23.