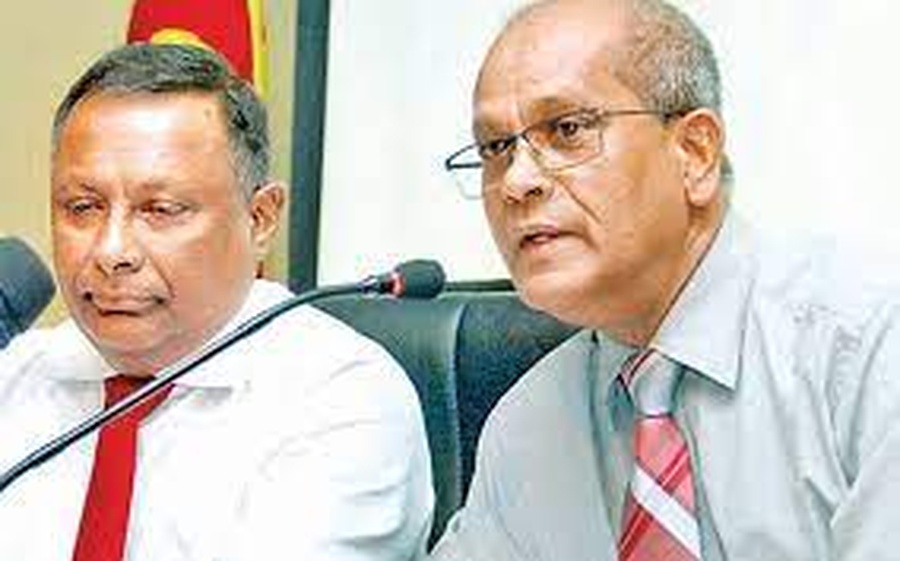 Colombo, Sri Lanka, May 8, 2022: Maxwell de Silva, Secretary General of the National Olympic Committee of Sri Lanka, was hospitalised after he was attacked with knives by two masked assailants in his home early on Friday morning.

De Silva, who suffered cuts to his hands as he warded off his attackers, was later discharged from hospital.

The attackers had entered the De Silva residence in the Colombo suburb of Mutwal early on Friday, May 6, after Maxwell’s wife had opened the front door to find out why their dogs were barking.

The masked men pushed aside Mrs. De Silva and accosted Maxwell who had been preparing to leave on a trip out of Colombo. The unidentified pair had shouted that Maxwell had done an “injustice” to them and attacked the Secretary General with knives.

Maxwell’s daughter rushed to her father’s defence resulting in the assailants running off, taking Maxwell’s car keys. His car was later found abandoned about a kilometre from home.

Sri Lanka NOC President Suresh Subramaniam, who had rushed to the hospital, condemned the attack.

“It is very unfortunate what happened. Maxwell told me the attackers shouted ‘Maxwell has done injustice to us’ and attacked him. I condemn this attack. Maxwell and the NOC have always acted impartially and in the best interests of athletes,” Subramaniam said.

Sri Lankan media speculated that the attack was a  result of unhappiness over Commonwealth Games team selections and an extension of the rivalry between the current NOC hierarchy and the faction that failed in their bid to win the last elections.

"There have been plenty of efforts made to implicate Maxwell of wrongdoings prior to 2018, when we first took office. I believe this attack had something to do with this. I hope the perpetrators are brought to justice," Subramaniam added. 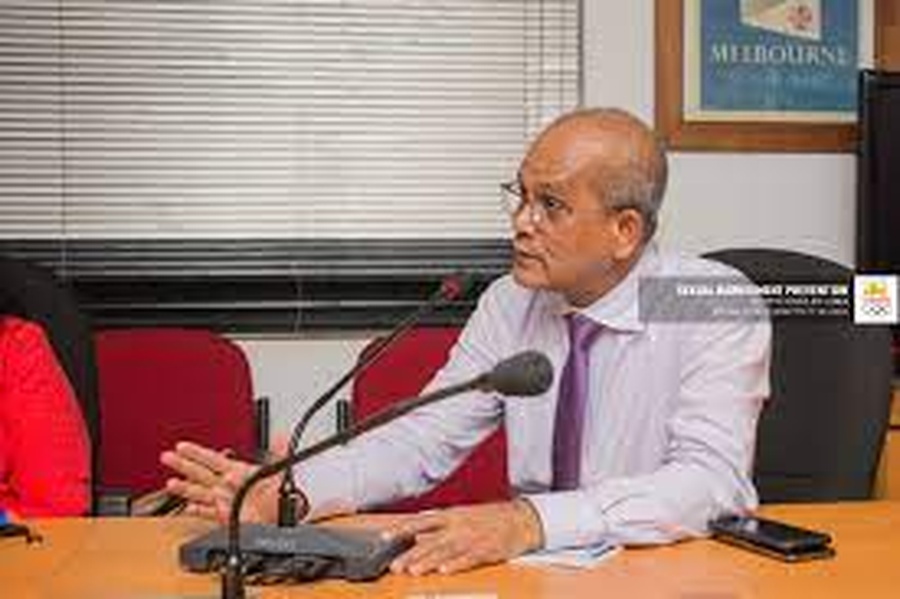