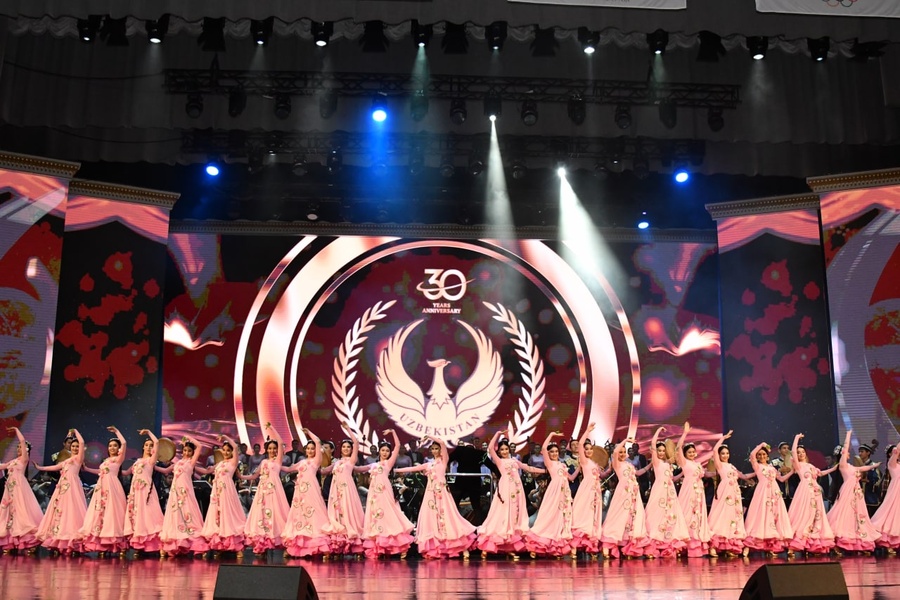 Tashkent, Uzbekistan, May 6, 2022: The Palace of International Forums "Uzbekistan" hosted a glittering celebration to mark the 30th anniversary of the National Olympic Committee of Uzbekistan on Friday, May 6.

The Chairman of the Senate of the Oliy Majlis of the Republic of Uzbekistan, Tanzila Narbayeva, Prime Minister Abdulla Aripov, Adviser to the President Abdujabbor Abduvahidov and Minister of Sports Development Adkham Ikramov were joined by senior officials of the Olympic Council of Asia, Uzbekistan NOC leaders, representatives from the International Olympic Committee and many international sports organizations.

The OCA delegation was led by the Acting President, Raja Randhir Singh, and by the Director General, Husain Al Musallam. The evening celebration followed the 77th OCA Executive Board meeting earlier in the day.

The video about the Olympic movement and the activities of the NOC in Uzbekistan, which was shown under the musical composition "Awakening", was in the spotlight.

After that, the most interesting part of the ceremony - the federations, associations and athletes were awarded in the following nominations for their contribution to the promotion of Uzbek sports in the world for 30 years:

*Federation that won the most medals at the Olympics - Boxing

*The best athlete of Uzbekistan in 10 years:

*The coach with the most awards - Marat Kurbanov

*Association that has won medals for 30 years - Wrestling

*The first medal at the Summer Olympics - Armen Bagdasarov 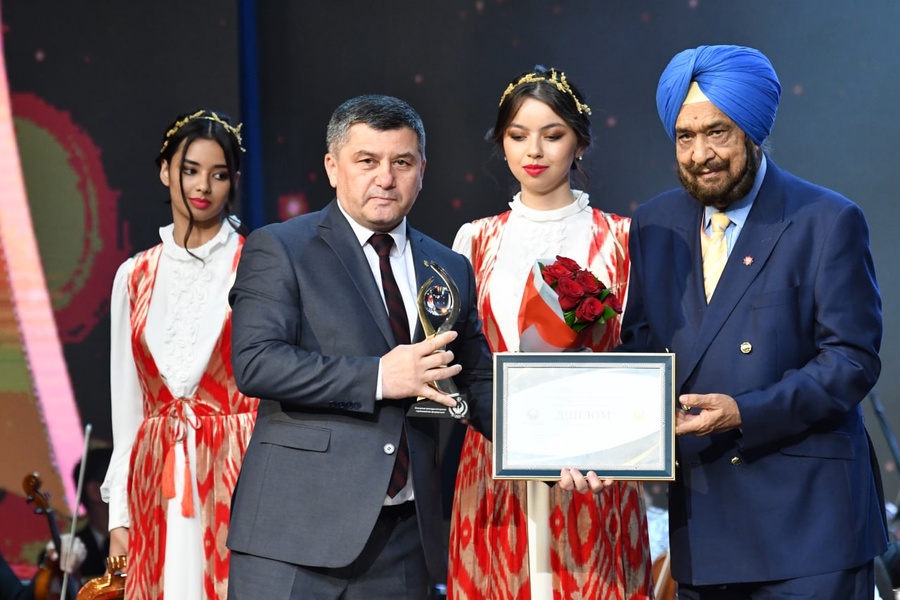