'Kingdom of Wonder' to welcome OCA to Phnom Penh in October 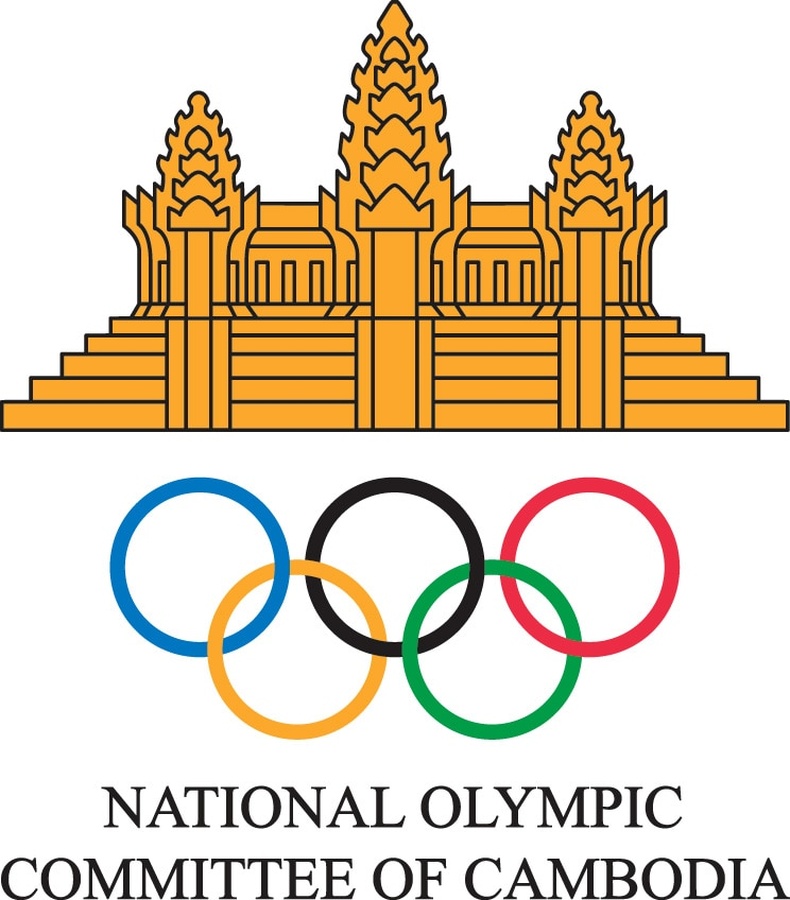 Tashkent, Uzbekistan, May 6, 2022: Cambodia, known as the "Kingdom of Wonder", will host the next General Assembly of the Olympic Council of Asia this October.

The decision was announced at the 77th OCA Executive Board meeting in Tashkent on Friday and followed the postponement of the 19th Asian Games in Hangzhou, China from September 2022 to dates to be fixed in 2023.

As host of the Asian Games, Hangzhou was due to hold the next meeting of the OCA Executive Board and the General Assembly but these two events will now take place in Phnom Penh.

Cambodia’s hosting of the OCA General Assembly will be another step on the road to the Kingdom’s organisation of the 32nd edition of the South East Asian (SEA) Games in May 2023. It will be the first time in history that Cambodia has organised the SEA Games since the regional sports event began in 1959.

The OCA Director General, Husain Al Musallam, said: “We have a request from the National Olympic Committee of Cambodia to host our next Executive Board meeting and General Assembly and we discussed this with the government, the Olympic Committee and with Phnom Penh. The meetings will be held in Phnom Penh city next October.”

Looking back on the Executive Board meeting, the Acting OCA President, Raja Randhir Singh, said the OCA had “no option” but to postpone the 19th Asian Games due to the pandemic but added there had been many positive developments in other areas..

“We have had very extensive discussions and presentations during the meeting, and on behalf of the OCA I would like to thank the National Olympic Committee of Uzbekistan for the excellent arrangements and hospitality,” he said.

“We look forward to celebrating the 30th anniversary of the founding of the National Olympic Committee this evening.

“Tashkent is truly a dynamic city and, looking ahead to the Asian Youth Games in 2025, the OCA will work very closely with the National Olympic Committee and the organising committee to make it a grand success.”

Raja Randhir added that, with Riyadh, Saudi Arabia, hosting the 7th Asian Indoor and Martial Arts Games also in 2025, the Olympic movement in Asia was still very robust and vibrant.

The meeting heard reports from the OCA committees and details of the Olympic Solidarity continental programmes available to the National Olympic Committees, as well as presentations from the Qatar Olympic Committee on the new 3-2-1 Olympic Sports Museum in Doha and from the United Through Sports organisation.

*The OCA Executive Board approved the formation of an OCA-appointed committee to observe the technical aspects of boxing at the next Asian Games due to complaints of unfair judging and lack of transparency in the administration and elections at the continental level.

*Chennai, India has expressed an interest in hosting the Asian Beach Games and the OCA will look into the proposal.