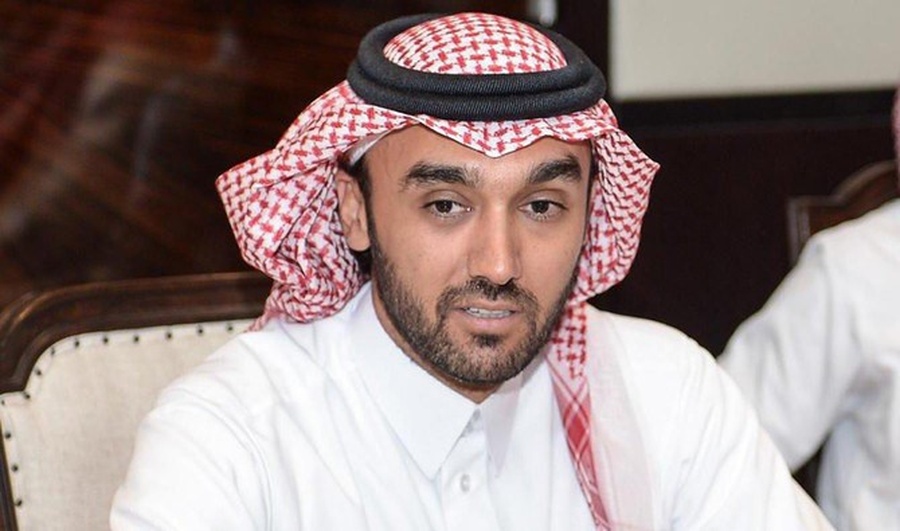 This is part of a new strategy to promote sports in the Kingdom.

Prince Abdul Aziz bin Turki Al-Faisal, President of the Saudi Arabian Olympic Committee (SAOC), chaired the meeting which also appointed a president for each of the five federations.

Prince Abdul Aziz said the SAOC was working towards a new vision, which will include a new four-year strategic plan to be unveiled in the first quarter of 2020.

The meeting discussed several reports including one from the recently launched Athletes Committee. It also discussed Olympics related issues and the steps being taken to ensure the level of preparation of Saudi athletes to participate on the global stage.

Prince Abdul Aziz also revealed that the number of professional clubs promoting 10 different sports has increased from nine to 50 in 2019. He also praised the growing number of women joining different sports and participating in competition.