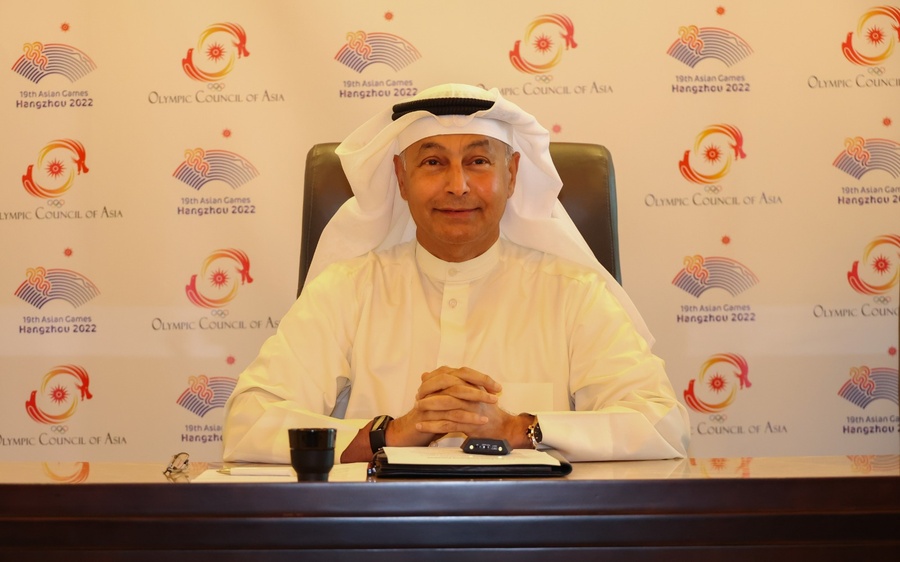 Kuwait City, Kuwait, May 3, 2022: The Olympic Council of Asia launched the Asian Games Fun Run international series during a joint press conference with the Hangzhou Asian Games Organising Committee on Tuesday, May 3.

The press conference was held via video link from the OCA HQ in Kuwait and HAGOC HQ in Hangzhou, eastern China.

The Director General of the OCA, Mr. Husain Al Musallam, said the Asian Games Fun Run had become one of the most enjoyable social sporting events in the OCA calendar.

“Since the first Asian Games Fun Run in 2004, the popularity of the event has spread throughout the five zones of the Asian continent and has attracted people from all sectors of society,” he said.

“As the world gradually returns to normal, the OCA has decided to launch the 2022 Hangzhou Asian Games overseas promotion plan known as ‘Asian Games for All’.”

Mr Al Musallam said the Fun Run was all about fun and friendship, team spirit and community camaraderie – qualities that promote understanding, respect and tolerance within Asia.

“I wish you all a successful and enjoyable Asian Games Fun Run as we look forward to the 19th Asian Games in the beautiful city of Hangzhou, China.”

Mr. Mao Genhong, Deputy Secretary General of HAGOC, thanked the OCA for all their support and assistance in preparing for the Asian Games and said the local organising committee was looking forward to the start of the Asian Games Fun Run around the continent after a successful 10 Cities Tour of China.

“In 2021, with the authorisation of the OCA, we launched the ‘Run for the Asian Games’ campaign, promoting the Fun Run in 10 cities in China, singing hit songs and telling the story of the Asian Games in Hangzhou, which was warmly welcomed by the local community,” he said.

“The launch of the Fun Run throughout entire Asia will certainly expand the overseas influence of the Hangzhou Asian Games and better demonstrate the host city of Hangzhou, promote people-to-people contact between countries and regions and jointly promote the Olympic spirit.”

In the question-and-answer session with media in Hangzhou, Mr Al Musallam said many National Olympic Committees had registered to hold the Asian Games Fun Run, including Hong Kong, Palestine, Mongolia, Lebanon, Saudi Arabia, Iran, Qatar, Kuwait, Tajikistan, Nepal and Bahrain, and that other countries and regions were due to join the series.

“I firmly believe the Hangzhou Asian Games Fun Run will have great success in our entire Asian continent,” he said.

HAGOC was due to follow the press conference with a drone show in the evening. 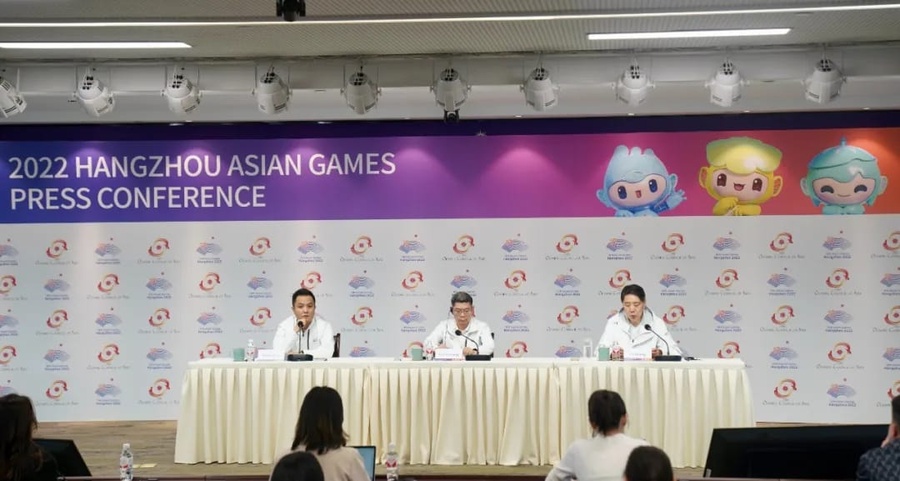 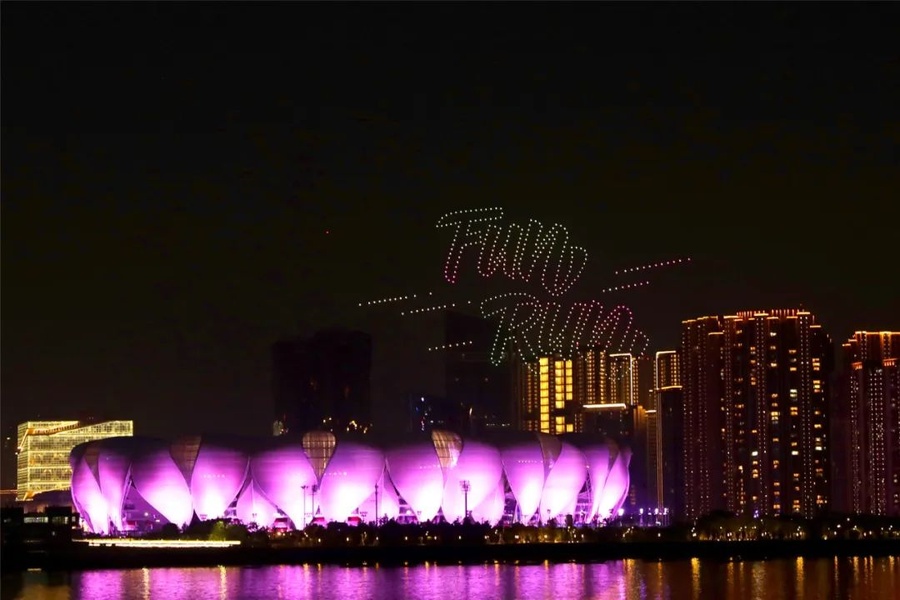 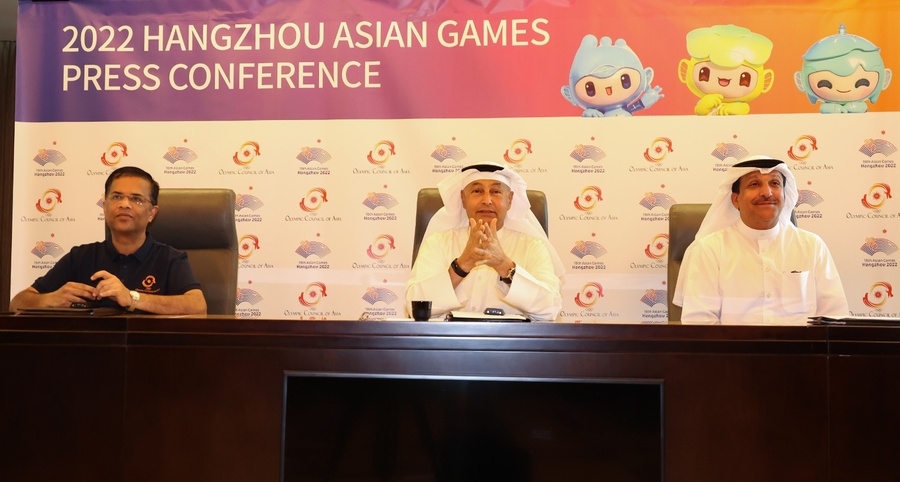