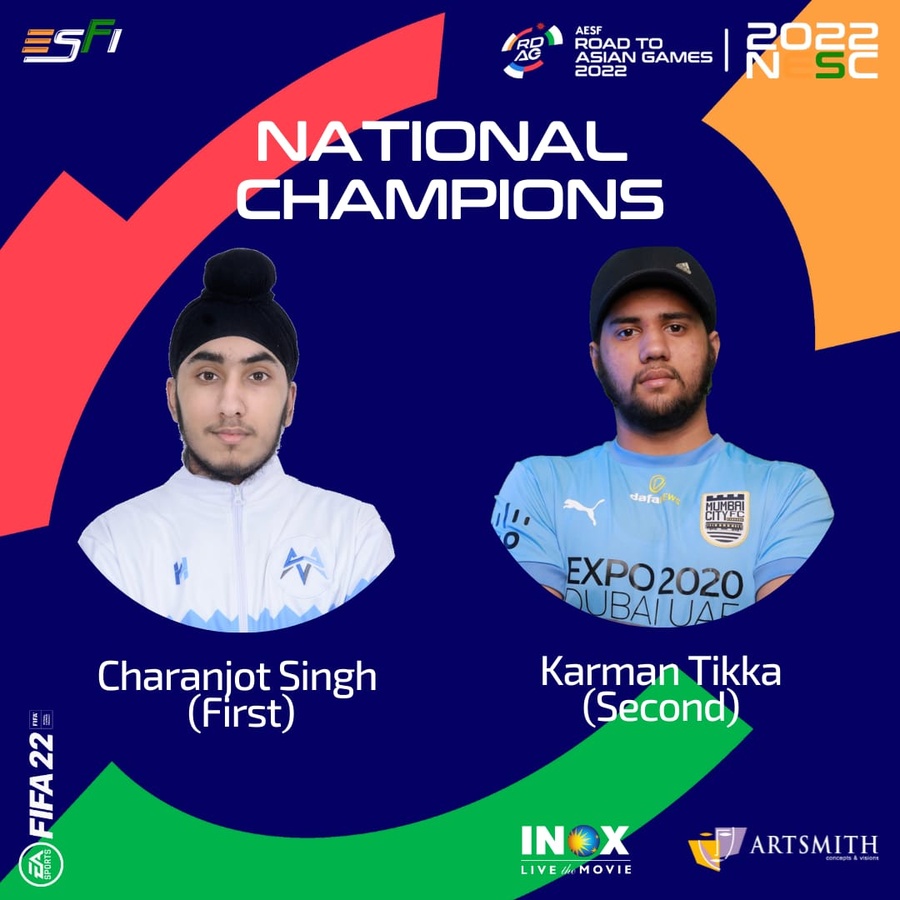 New Delhi, India, April 28, 2022: The Esports Federation of India has announced an 18-member team for the 19th Asian Games in Hangzhou, where esports will be making its debut as a medal sport.

Following eight days of high-voltage competition and nail-biting action in the ESFI’s National Esports Championship 2022 (NESC ’22), the winners have been selected to represent the country at the continental showpiece scheduled from September 10-25.

“We are delighted with the energy of the national qualifiers. All the esports athletes gave everything to earn themselves a chance to represent the country. It’s great to see high-quality competition for each position. I congratulate all the athletes and wish them good luck for their preparations for the Asian Games,” said Lokesh Suji, Director ESFI and Vice President, Asian Esports Federation.

The NESC ’22 saw more than 200 esports athletes from across India battling it out virtually in five popular esports titles – DOTA2, Hearthstone, FIFA22, Street Fighter V and League of Legends. The runners-up of single-player titles – FIFA22, Hearthstone and Street Fighter V – will also be part of the Indian contingent.

“We are thrilled to pick a strong squad. I believe each of them will make the most of this opportunity and make India proud by bringing laurels to the country," Suji added. 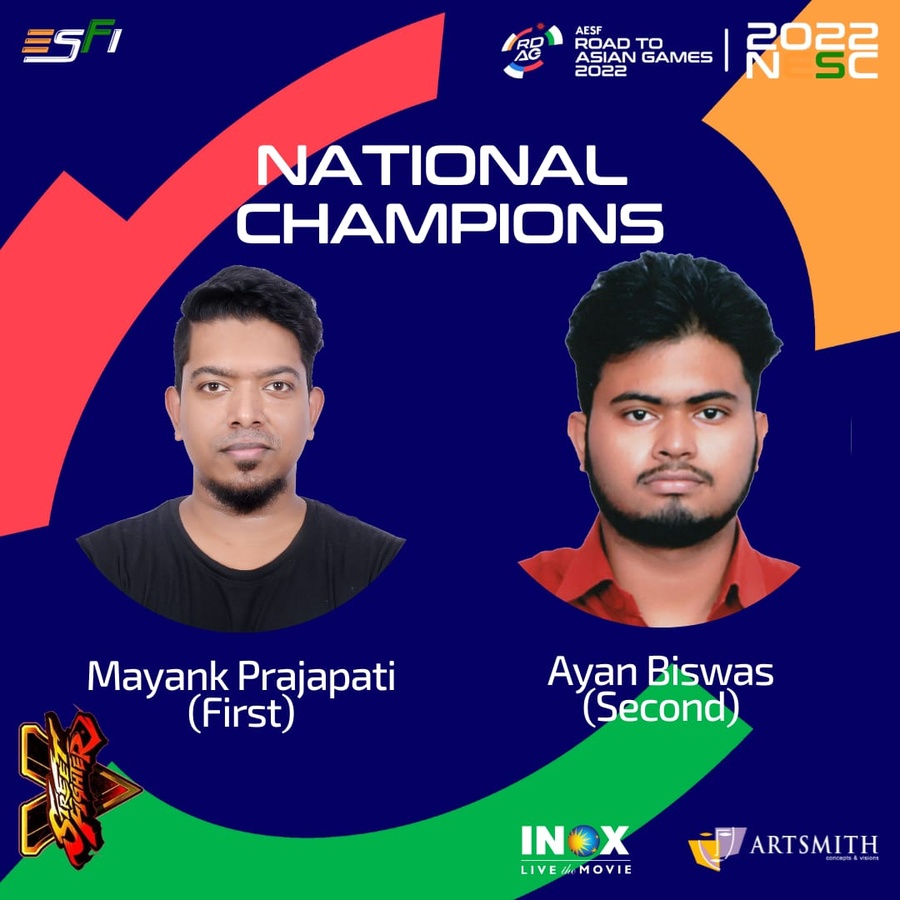