New Delhi, India, April 19, 2022: The National Esports Championship 2022 got underway on Monday, April 18, with the Esports Federation of India set to select the Indian team for the 19th Asian Games in Hangzhou in September at the end of the tournament.

The National Championship will act as the qualifying event for Hangzhou 2022. Tirth Mehta, who won a bronze medal when Esports was held as a demonstration sport at the 2018 Asian Games in Jakarta and Palembang, is a top contender in the single-player titles.

Under the Asian Electronic Sports Federation/OCA Road to Asian Games programme, the championship will hold five popular titles – DOTA 2, Hearthstone, FIFA22, Street Fighter V and League of Legends. More than 200 top esports athletes from all over India will compete in the tournament which ends on April 24.

Mehta will be hoping to make the team for his second successive Asian Games as esports makes its debut as a medal sport. He will contend with 13 other athletes in Hearthstone.

“I am really excited for the National Championship. I know all of us have been practising and preparing at our best, and I’m sure that whoever goes on to represent India at the Asian Games will aim for a podium finish,” said Mehta.

Vinod Tiwari, President, Esports Federation of India and Director, Olympic Council of Asia, NOC and International Relations, said: “The overwhelming response and the excitement we see among our esports players to be part of the Asian Games gives us the confidence that they are aiming for something really big.

“They want to take national pride, give a tough challenge to the world and make the country proud. With their unmatched skills, Indian esports is expected to reach new heights. I wish the best for all the players,” Tiwari added.

The National Championships will be conducted online owing to the COVID-19 pandemic. 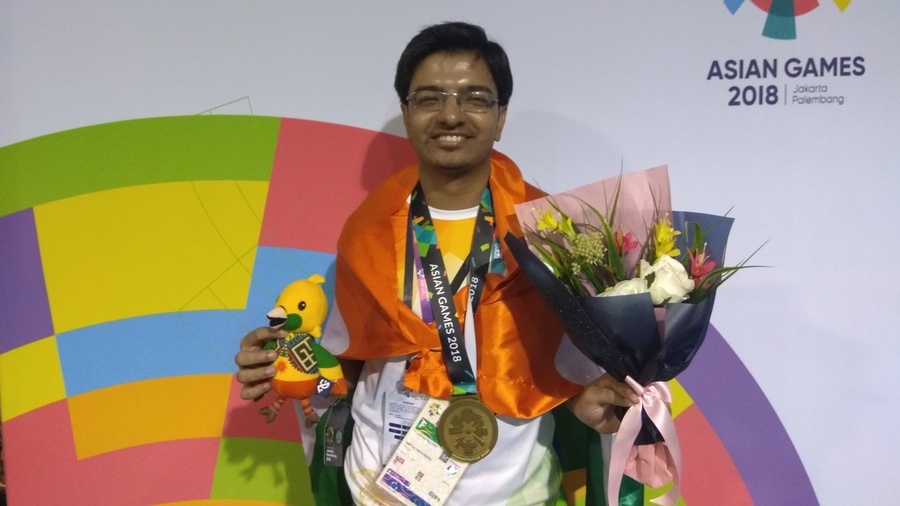