BWF to return to 52-week world ranking process in August 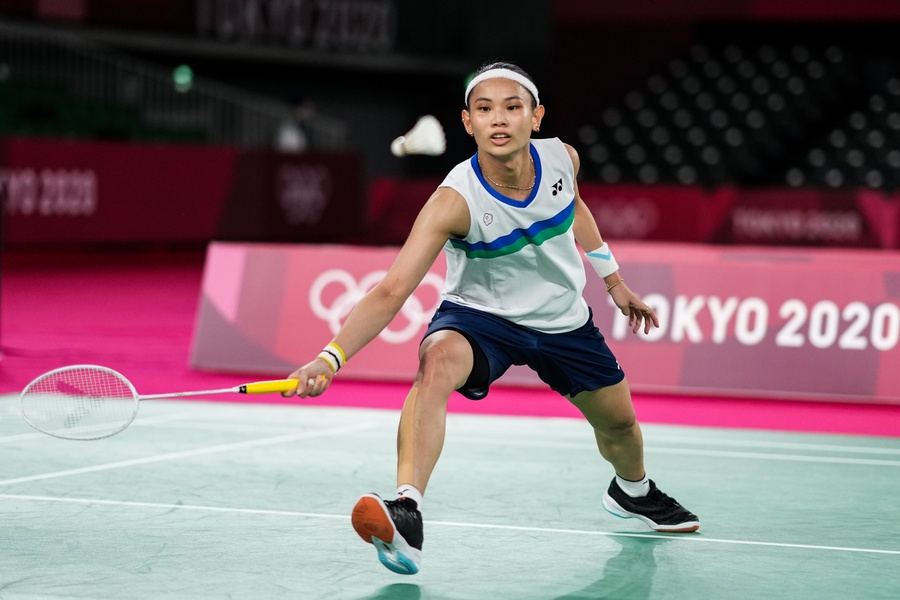 For each week of the newly published ranking starting August 2, 2022, four weeks of historical World Ranking points will be removed starting with those from Week 12 of 2019.

The only exception is during Week 1 of 2023 where three weeks of historical tournaments will be removed to bring the rankings up to date.

The number of historical tournaments coming off the rankings each week will vary based on the calendar at that time. However, the average is approximately nine tournaments per new publication week.

“With a stable Grade 1 and World Tour calendar for the remainder of 2022, and an increasing number of Grade 3 tournaments planned across the majority of continents towards 2023, we are at a stage where the impact of the removal of historical ranking points is minimised, and the current points to be earned is robust enough to support a live 52-week ranking by the beginning of 2023,” he said.

“Importantly, Member Associations also have enough notice to appropriately prepare for the transition period and to plan effectively for the qualification period for the Paris 2024 Olympic Games and other key tournaments.”

The BWF World Rankings reopened on February 2, 2021 following the HSBC BWF World Tour Finals 2020 hosted in Bangkok during Week 4 of 2021