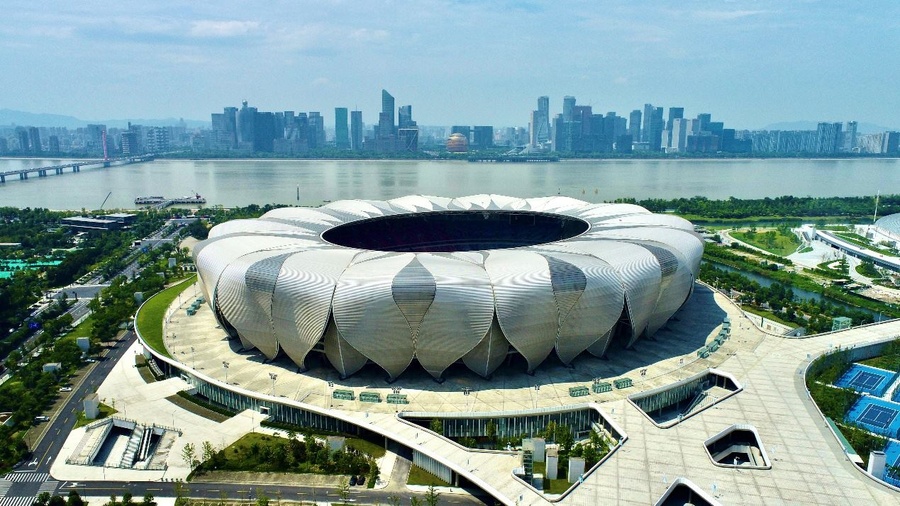 Hangzhou, China, April 2, 2022: The Hangzhou Asian Games Organising Committee (HAGOC) has announced that all 55 competition venues for the 19th Asian Games this September have been granted the sports event function acceptance.

The last of the venues to pass this inspection test was the Keqiao Yangshan Sport Climbing Centre in Shaoxing on March 31.

From the start to the end of construction, and to the final acceptance inspection, the whole process has taken nearly five years.

The 19th Asian Games will run from September 10-25, 2022 and Hangzhou will be joined by five co-host cities throughout Zhejiang province in eastern China.

The concept of a “Green, Smart, Economical, Ethical" Asian Games has been followed meticulously in the construction of venues regarding the environment and intelligent technology. One of the major principles on venue construction was to make full use of existing buildings through renovation, thereby reducing costs and guaranteeing the legacy of the venues.

In the following days and weeks, all the venues will test their operation and management through a series of test events to prepare for the 19th Asian Games. 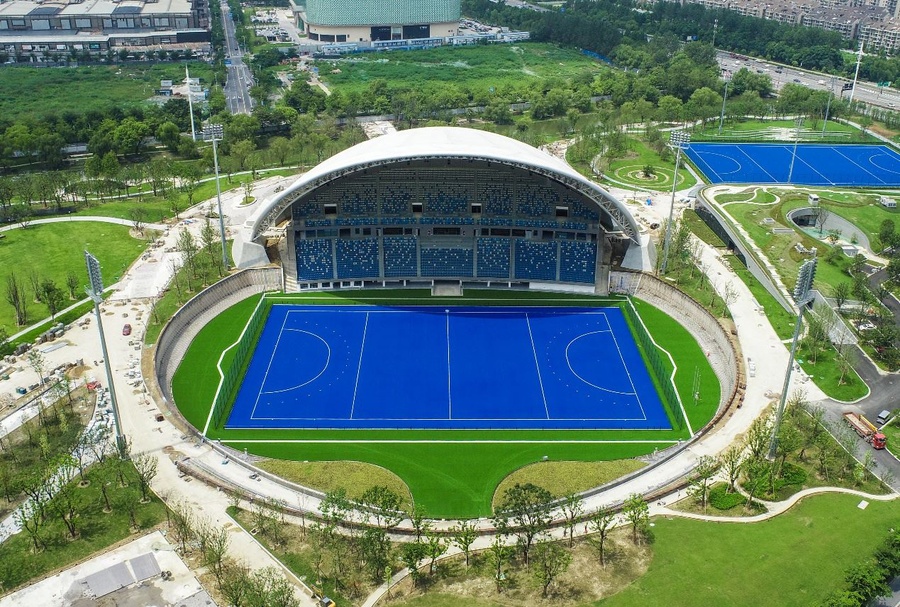