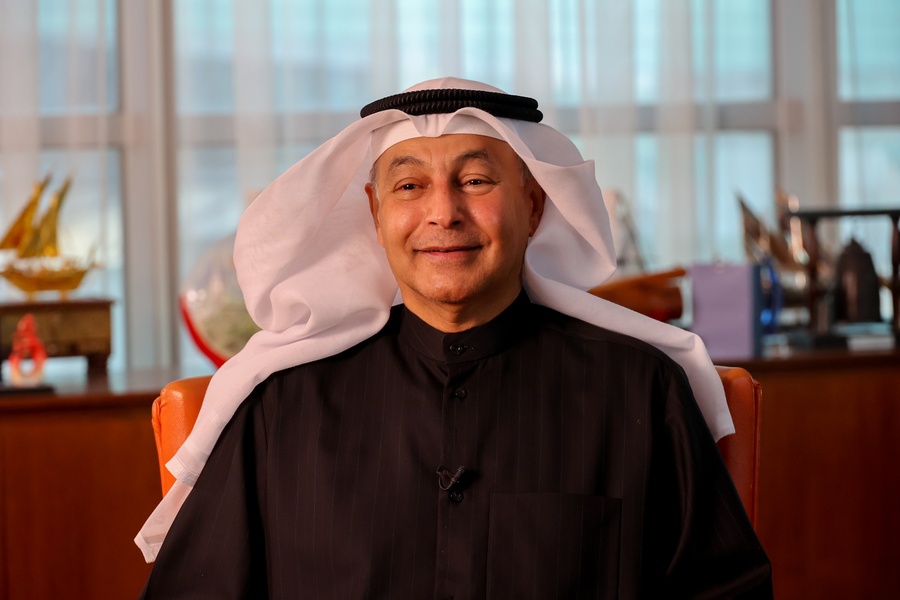 Kuwait City, Kuwait, March 14, 2022: The Olympic Council of Asia will run a special project over the next few weeks to boost the development of coaches and referees in West Asia across nine sports.

The inaugural project has attracted a total of 334 coaches and referees from 12 National Olympic Committees in West Asia. They will participate in the special project which is split into three different phases and held in a hybrid fashion – on-course seminars and clinics in Kuwait, as well as joining online.

“This is the first time we are holding such a project which will be focused on the development of our coaches and referees who play a key role in the progress of sports,” the Director-General of the Olympic Council of Asia, Mr. Husain Al Musallam, said.

“I’m pleased to say we have received a very positive and encouraging response from the West Asian National Olympic Committees and I wish all the coaches and referees who take part fruitful discussions,” Mr.Al Musallam added.

Swimming, handball and volleyball will get the ball rolling from March 21-25. This will be followed by football, judo and gymnastics – March 27-31 – and end with athletics, basketball and table tennis from May 7-12.

Refresher courses and advanced clinics will be held for coaches while various workshops will be conducted for referees.