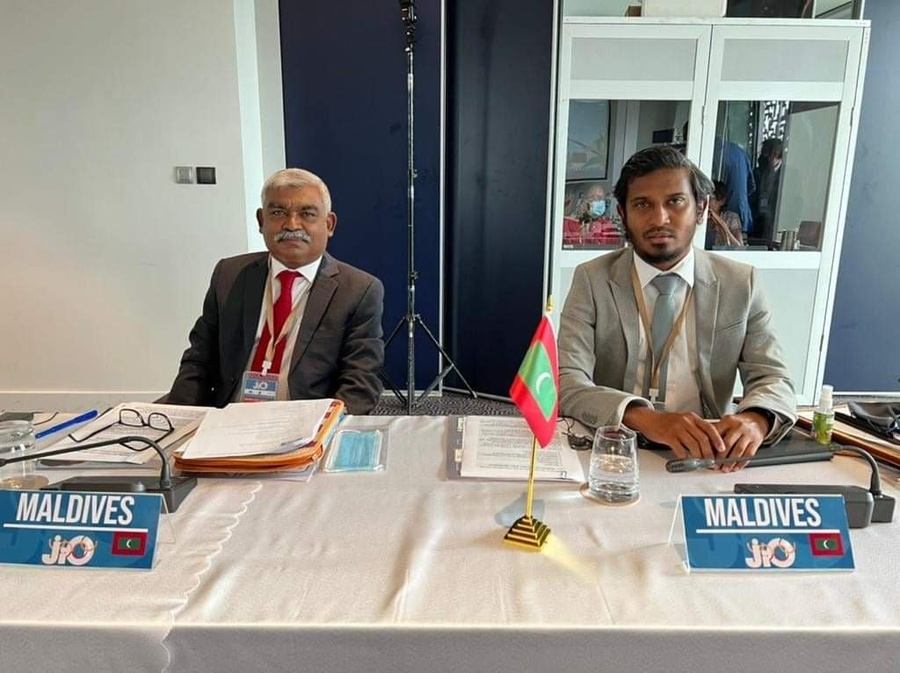 The Maldives Olympic Committee has congratulated Sattar, who was elected at a meeting of the Organising Committee of the 2023 Games held in the host city, Antananarivo, capital of Madagascar.

The two-day meeting was hosted by the National Olympic Committee of Madagascar and was attended by Sattar and MOC Secretary General Thamooh Ahmed Saeed.

The 2023 Indian Ocean Island Games will be the 11th edition of the multi-sport event for athletes representing the NOCs of Indian Ocean island nations. The original hosts were Maldives, but they withdrew from hosting in January 2021 due to concerns over the COVID-19 pandemic and were replaced by Madagascar. 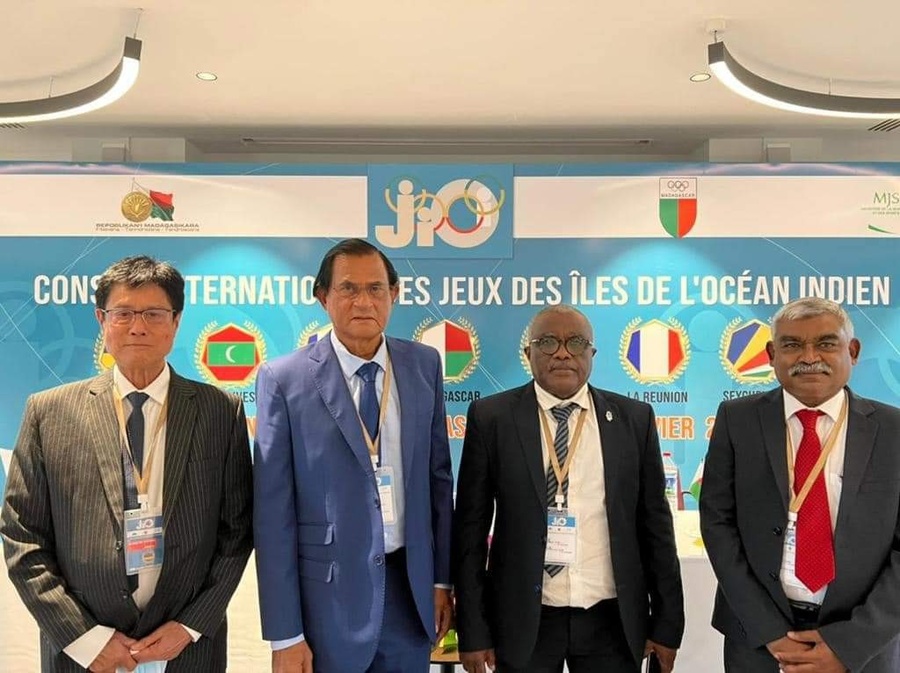