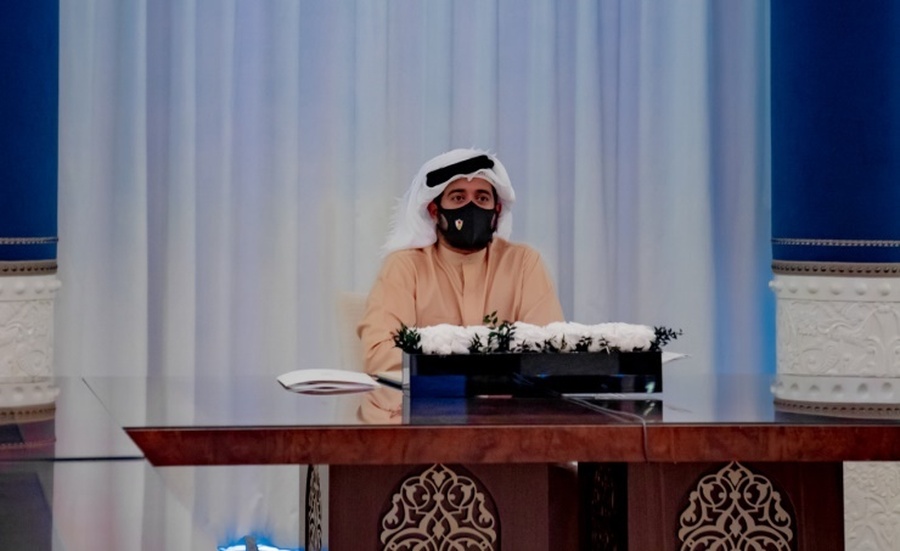 Manama, Bahrain, January 10, 2022: The Bahrain Olympic Committee Board of Directors convened on Sunday, January 9 for its first meeting for the new three-year term (2021-2024).

The meeting was held at Al Wadi Palace in Riffa and chaired by the BOC President, His Highness Sheikh Khalid bin Hamad Al Khalifa, who is also First Deputy Chairman of the Supreme Council for Youth and Sports and Chairman of the General Sports Authority.

HH Sheikh Khalid welcomed the new board members and congratulated them on their election uncontested, stressing the importance of continuing efforts and building on achievements.

He also praised the outgoing BOC board for their key role which earned Bahrain sports successes and outstanding achievements.

It has also appointed Fares Mustafa Al Kooheji as Secretary General, while Mohammed Hassan Al Nusuf will take over as BOC President’s Advisor.

The board discussed the most important needs and requirements of national sports federations to participate in the Olympic Games Paris 2024. The technical and administrative programmes of participation were reviewed, and the importance of participating in the Olympics was emphasized.