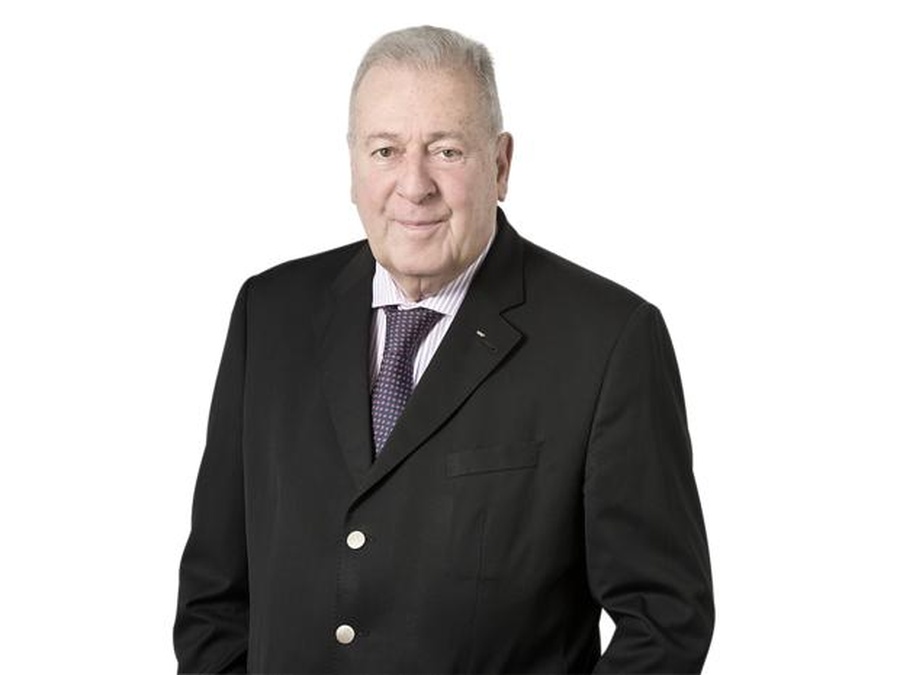 Kuwait City, Kuwait, January 10, 2022: The Olympic Council of Asia has paid respects to a former Director General of the International Olympic Committee, Francois Carrard, who has died aged 83.

Carrard, a Swiss lawyer, played a key role in the IOC and in the Olympic Movement in general for over four decades, especially in the field of sports governance and ethics.

“He will be greatly missed,” said the OCA Director General, Husain Al Musallam.

“With his legal expertise and his strong desire and determination to see good governance, transparency and accountability throughout the Olympic Movement, Francois Carrard will be remembered as an important and influential figure in the history of the IOC.

“As well as his knowledge and vision in his chosen profession, he also had a love of sport and the Olympic Games. This passion shone through in all his work.”

Mr Al Musallam was elected FINA President on June 5, 2021 and worked closely with Francois Carrard as Chair of the FINA Reform Committee to modernise the aquatics organisation. The series of key reforms recommended by the reform committee were approved at the FINA Extraordinary Congress in Abu Dhabi on December 18.

“This news of his passing is so sad because I last spoke with him literally one month ago. He said he was very disappointed that he had to miss the event but was still motivated to work on the reforms when we returned.

“You have to admire a man of such integrity who continued to work for the good of sport to the very end with such a positive mindset.”

Carrard's tenure at the IOC began in 1979 with his appointment as a legal advisor. He was IOC Director General for 14 years from 1989 until 2003, after which he continued to play a role in sports ethics and governance with major international federations such as FIFA, FINA, boxing and gymnastics as well as the World Anti-Doping Agency.