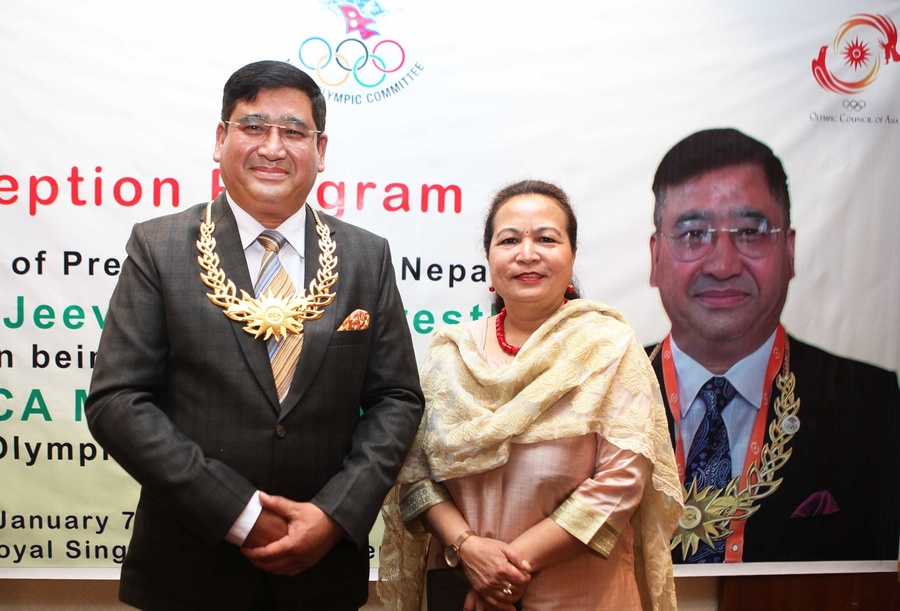 At a reception held on Friday, January 7, the Nepal NOC and sports federations honoured the NOC President for the accolade from the OCA.

President Shrestha was one of three long-standing members of the Asian sporting family who were recognised by the OCA for their invaluable services and received the OCA Merit Award during the 40th OCA General Assembly held in Dubai last November. 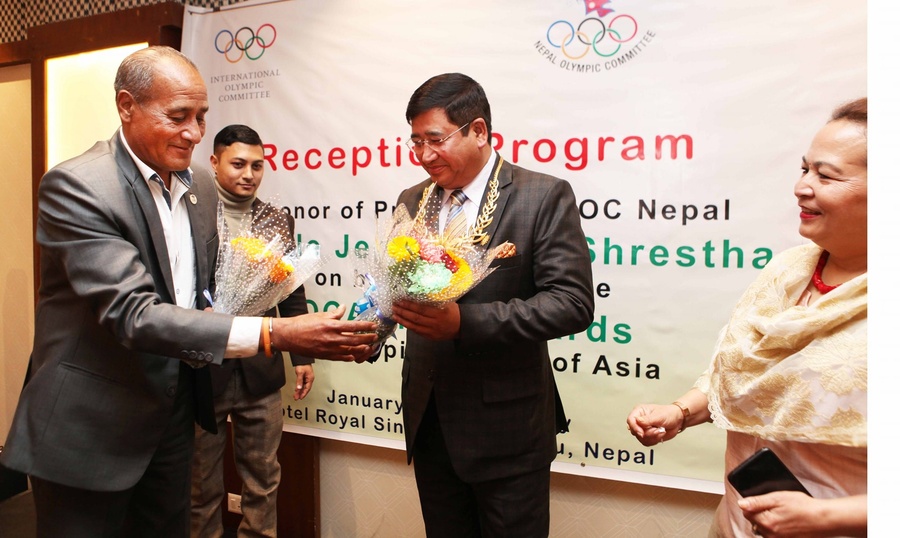