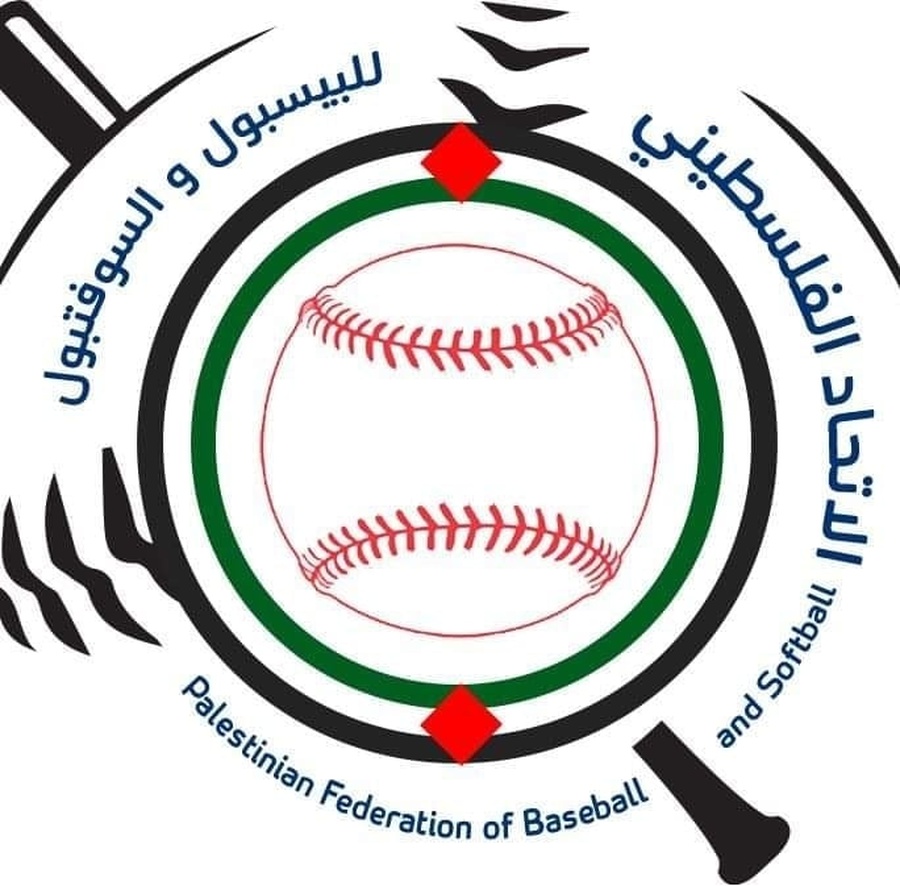 Jerusalem, Palestine, January 7, 2022: The Palestine Olympic Committee reports that the local baseball/softball union has become a member of the continental governing body.

The Palestinian Federation of Baseball and Softball has been granted full membership of WBSC (World Baseball Softball Confederation) Asia, which is based in Taipei, from the beginning of the year, the POC reports.

The president of the local federation, Ahmed Tafesh, expressed his delight at the announcement and said this official recognition from WBSC Asia would assist in the building of a new headquarters.

Tafesh thanked the Palestine Olympic Committee and its President, Maj. Gen. Jibril Rajoub, for supporting the federation and its activities to spread the game, particularly in establishing clubs to compete in the national championships.

The POC reports that, in 2021, the federation organised 16 activities including tournaments, training camps and coaching courses.

WBSC Asia was formerly known as the Baseball Federation of Asia, which was formed at the second Asian Games in Manila in 1954 with four founding members.