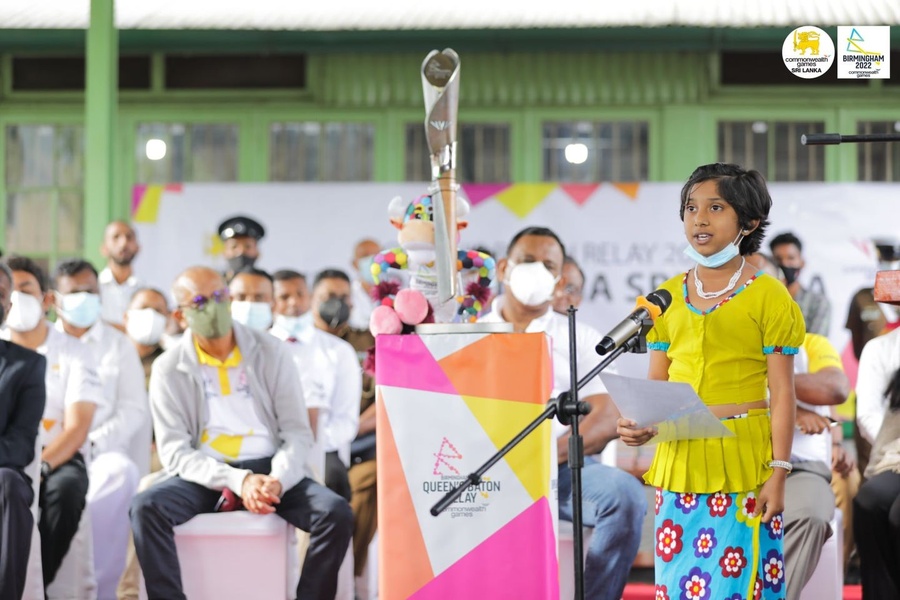 Hatton, Sri Lanka, January 5, 2022: A 200-year-old tea estate and the tallest dam in Sri Lanka have provided colourful and historic backdrops for the Queen’s Baton Relay in Hatton and Kandy over the past two days.

Sri Lanka, the 25th stopover for the Queen’s Baton Relay, pulled out all the stops in ensuring memorable venues for the symbol of the Birmingham 2022 Commonwealth Games.

The island nation’s long links to Britain were amplified by a visit to Victoria Dam - funded by the British Government and completed in 1985 - in the hill capital Kandy on Tuesday, January 4, followed by a visit to Kirkoswald tea estate in Hatton on Wednesday.

Even the rain failed to dampen the enthusiasm of Tamil schoolchildren in Hatton who gave a warm welcome to the Queen’s Baton, with one little girl giving the welcome address in flawless Sinhalese.

“Even though it is cold this morning, I feel the warmth because the children have given us a warm welcome,” said NOC Secretary General Maxwell de Silva in his address to the large gathering.

“The tea industry, built by the British, is the heart of the nation. We came here to honour the working class in this country. Today we connect the world to this great estate with a 200-year history and is a legacy left by the British. You children have shown us we are all one, and I’m very proud of you,” De Silva added.

Earlier in Colombo, at a reception hosted by the British High Commissioner, Sarah Hulton OBE, the island’s most well-known athletes, among them cricketers Kumar Sangakkara and Mahela Jayewardena, netball player Tharjini Sivalingam and mountain climber Jayanthi Kuru-Utumpala, were presented with the Baton. 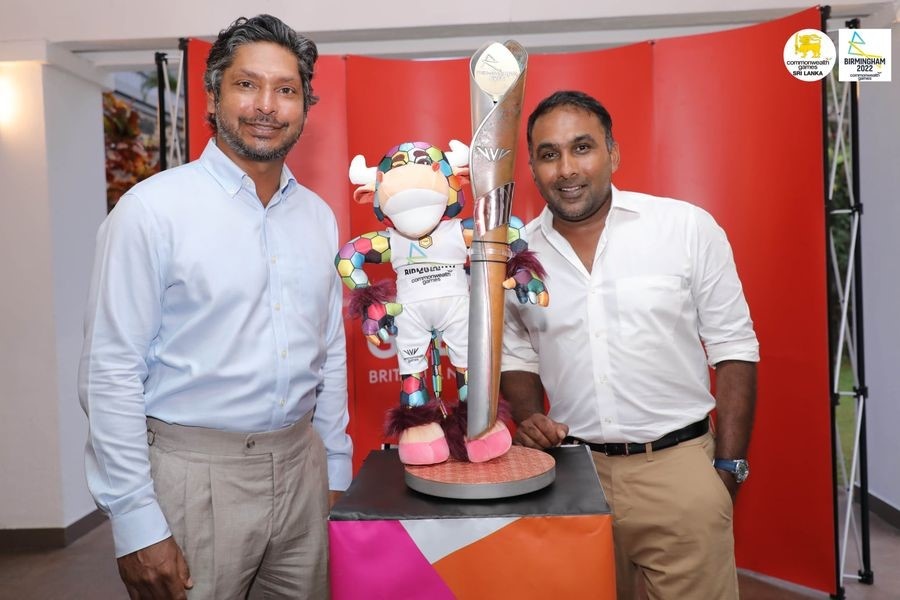 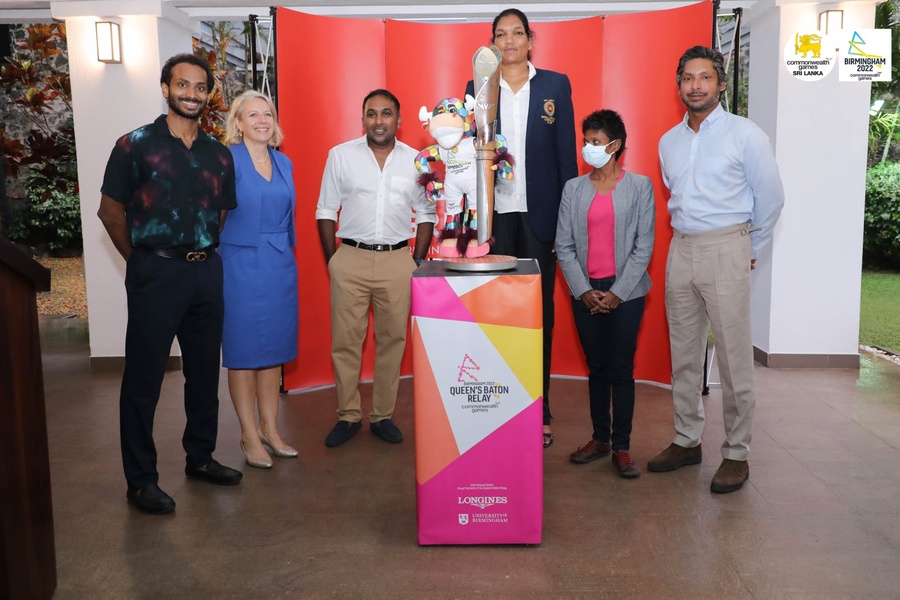 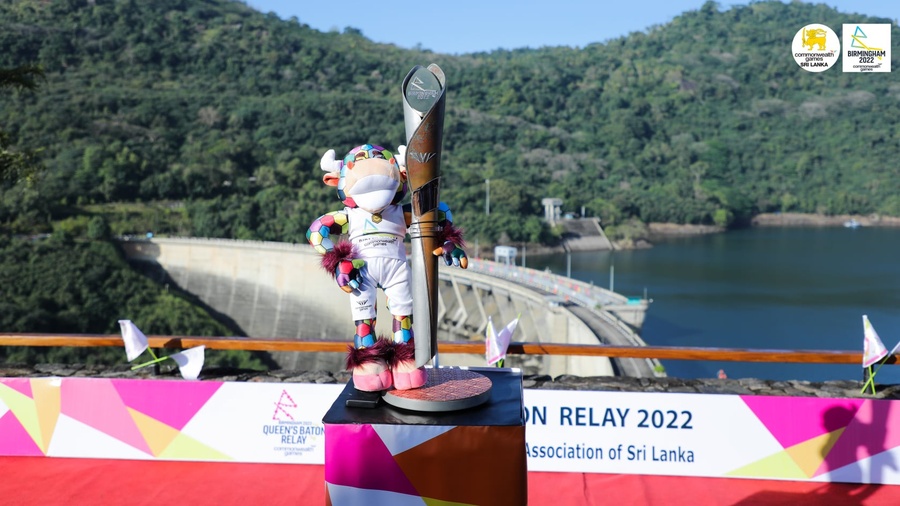