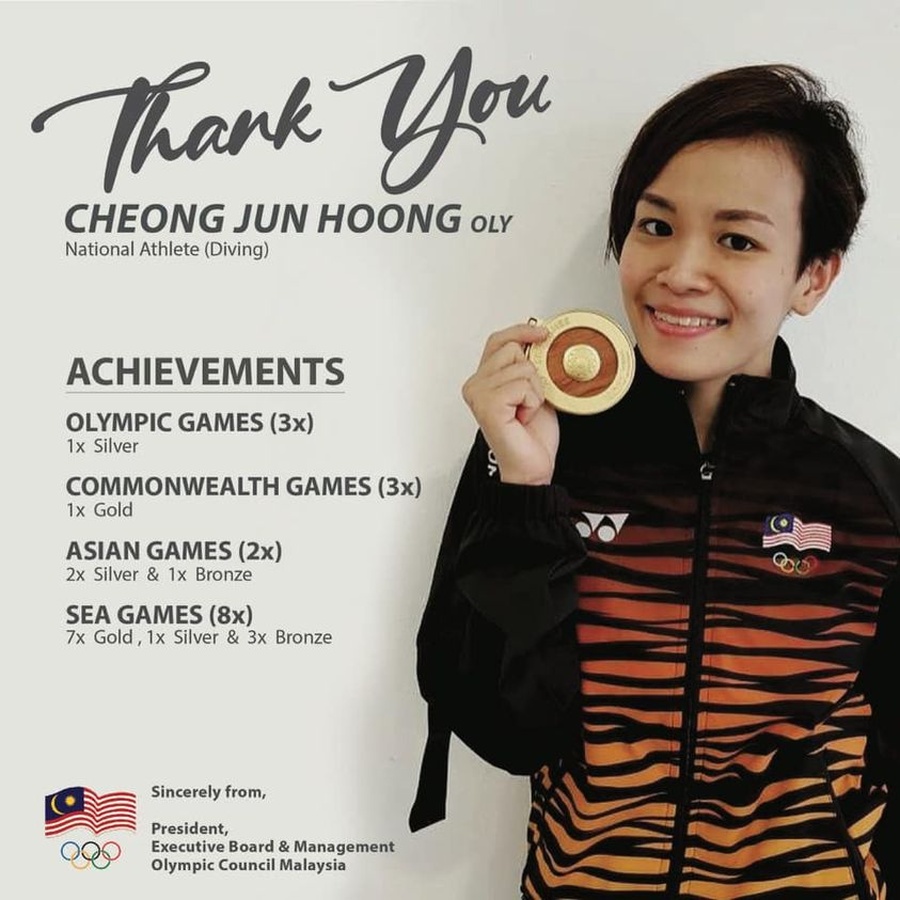 Kuala Lumpur, Malaysia, January 5, 2022: The Olympic Council of Malaysia marked the end of an era as two members of the multi-talented women’s national diving team announced their retirement on Tuesday, January 4.

The OCM recorded its “heartfelt appreciation” to both divers and wished them all success in their retirement.

Cheong, 31, won Olympic Games silver at Rio 2016 in the 10m synchro with Pandelela Rinong as well as one Commonwealth Games gold, two silver and one bronze in the Asian Games and seven gold, one silver and three bronze in the SEA Games.

According to her FINA profile, Cheong won 34 medals in FINA events and the Olympic Games comprised of seven gold, 14 silver and 13 bronze medals, despite an injury-plagued career.

According to her FINA profile, Leong won 25 medals in FINA events and the Olympic Games comprised of two gold, 13 silver and 10 bronze. She was 15 years old on her Olympic debut at Sydney 2000 and 36 on her fifth and final appearance at Tokyo 2020 last summer. 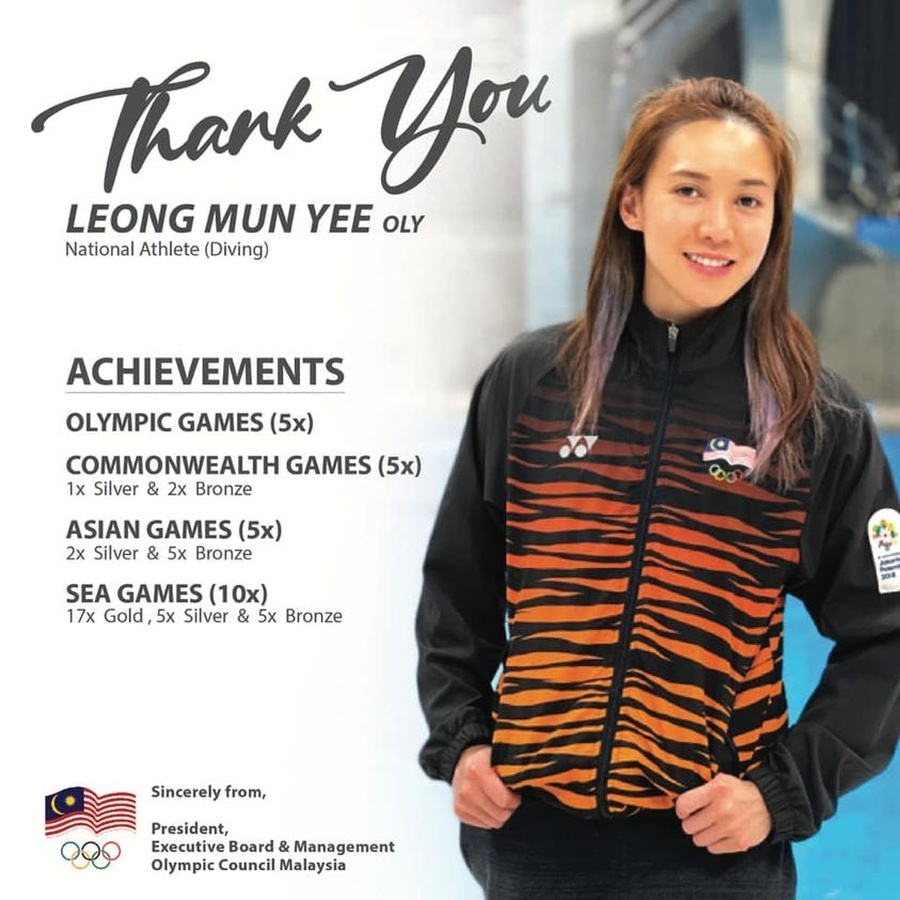