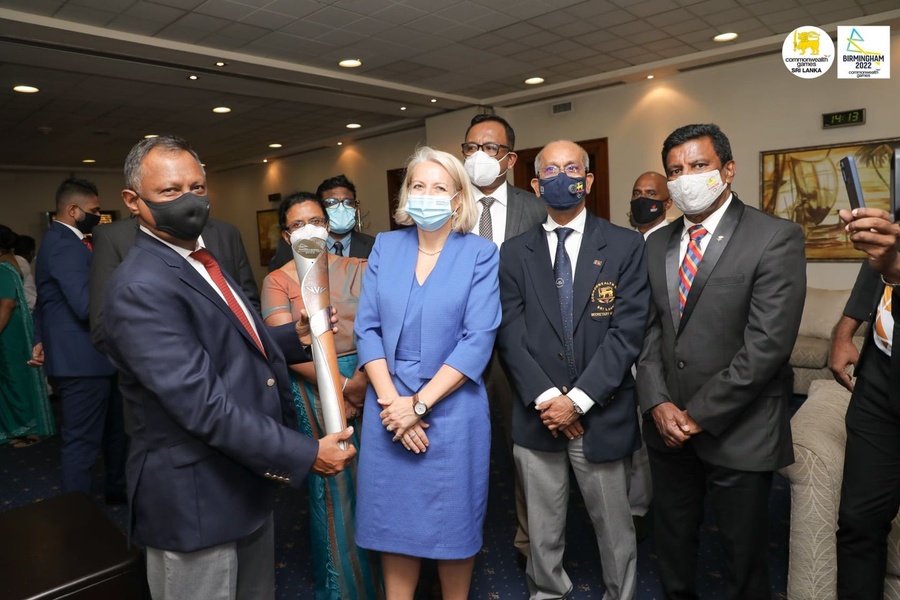 On arrival, the President of the National Olympic Committee of Sri Lanka, Suresh Subramaniam, who is also President of the Commonwealth Games Association in the island nation, accepted the Baton.

Subramaniam then handed the Baton to Her Excellency Sarah Hulton, the British High Commissioner to Sri Lanka, at the Bandaranaike International Airport.

Sri Lanka is the latest stop in the South Asian swing of the Birmingham 2022 Commonwealth Games Queen’s Baton Relay. The Baton will visit all 72 nations and territories of the Commonwealth and will conclude its journey at the Opening Ceremony of the Games on July 28.

In Colombo, the Baton - accompanied by young roller-skaters - was taken a short distance from Independence Square towards Olympic House, the headquarters of Sri Lanka NOC.

On Tuesday, the Baton will travel to the hill capital Kandy where it will visit the Victoria Dam, built by the British and completed in 1985. Cultural events and educational programmes at a leading Kandy school will also be held. 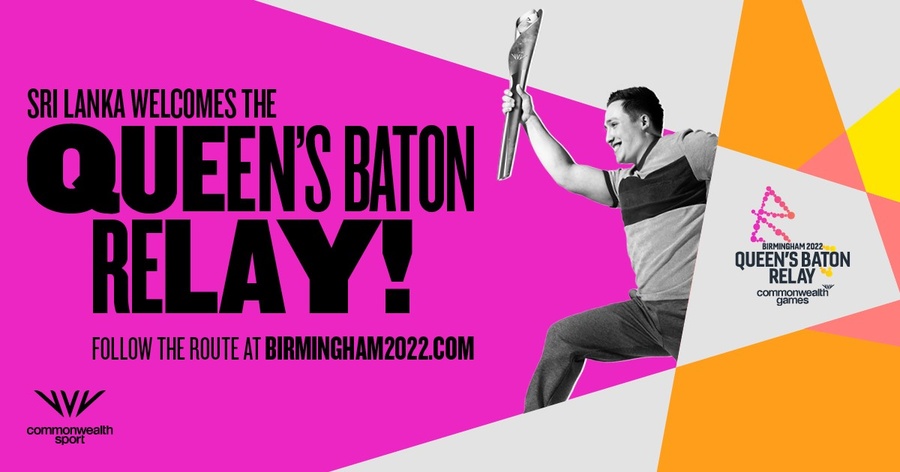 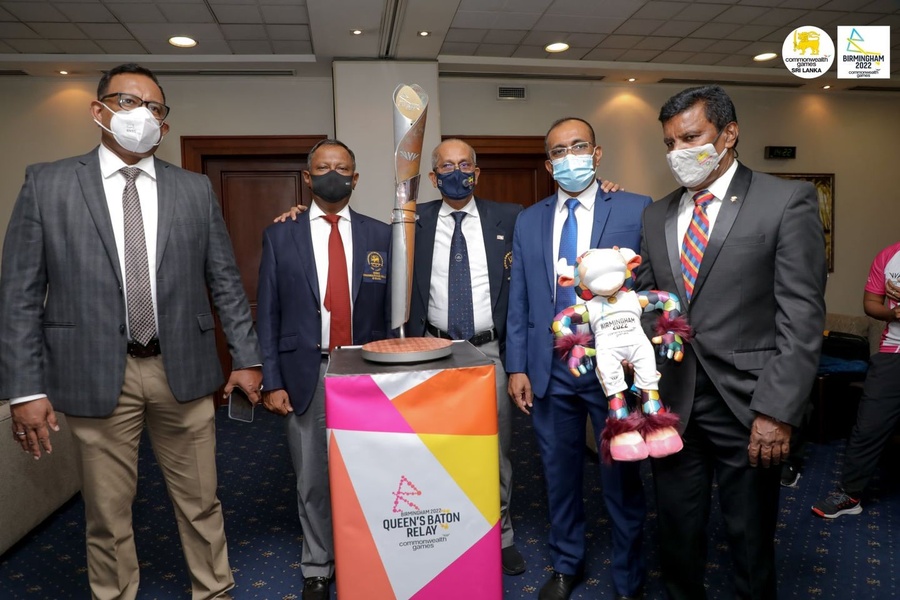