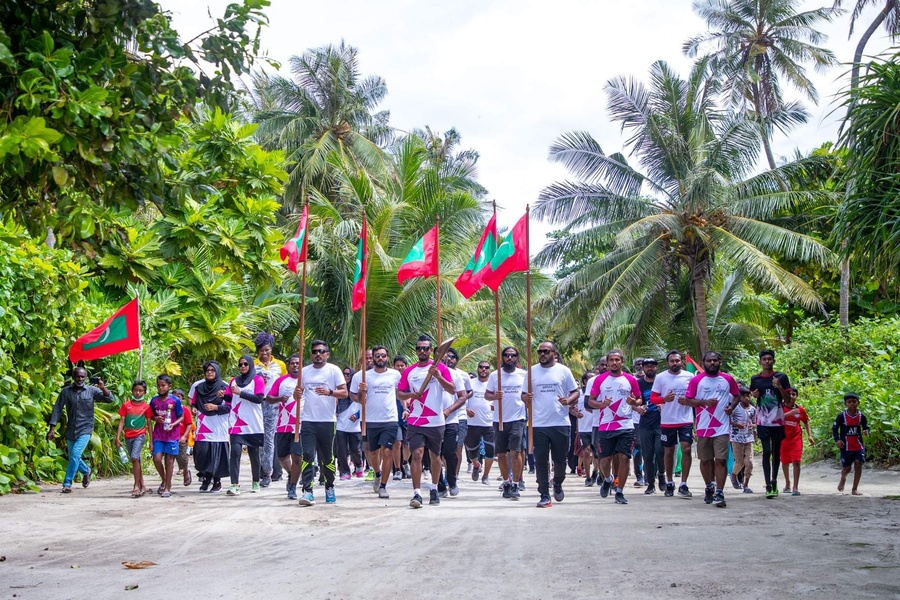 Male, Maldives, January 2, 2022: The Queen’s Baton Relay in the Maldives was held at the Haa Dhaalu Nolhivaram Atoll on the first day of 2022 with a number of current and legacy athletes participating as Baton-bearers.

The Birmingham 2022 Commonwealth Games Queen’s Baton, which arrived in the Maldives on December 29, is now on a relay around two atolls in the Indian Ocean country.

The relay officially started its tour of the Maldives on New Year’s Eve with live music and a huge gathering of the public in the capital Male. On New Year’s Day it visited Haa Dhaalu Atoll – one of the oldest inhabited islands in the Maldives – where it was warmly received by residents, and on Sunday, January 2, the relay was held in Haa Alif Atoll.

NOC President Mohamed Abdul Sattar and other Olympic officials accompanied the Queen’s Baton and also took part in a beach clean-up campaign on the two atolls. The Maldives Olympic Committee also donated dustbins to keep the beaches clean in the atolls.

The Queen’s Baton will leave the Maldives on Monday, January 3, for the Sri Lankan capital of Colombo. 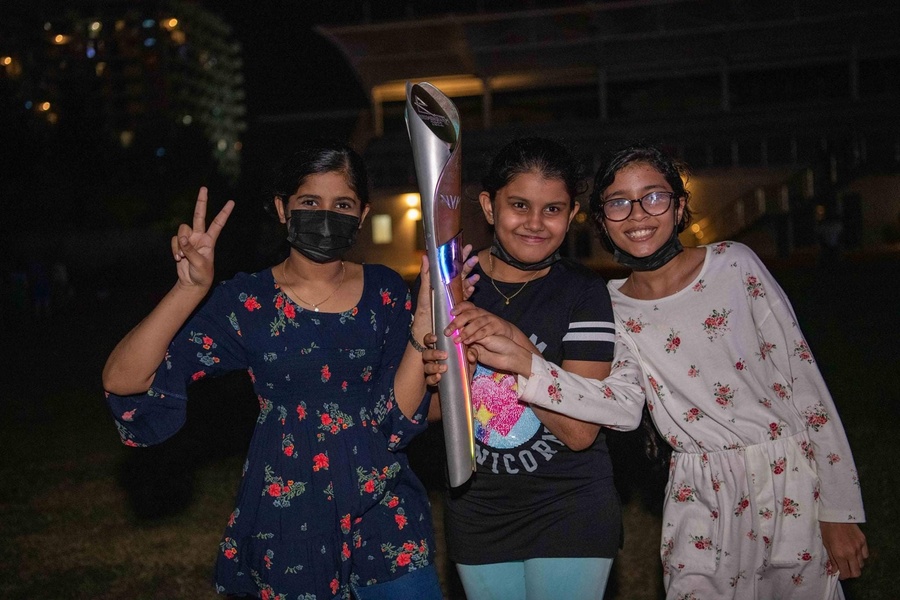 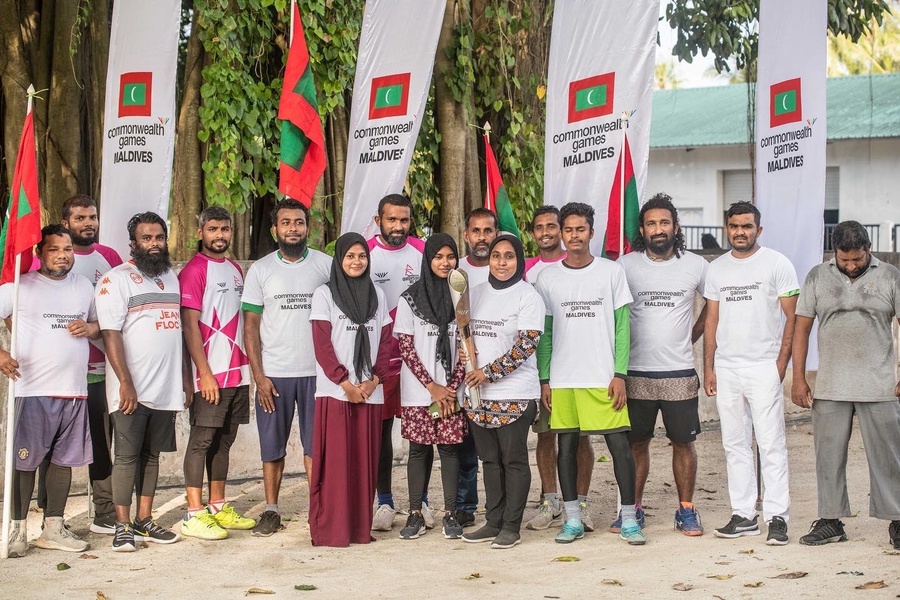 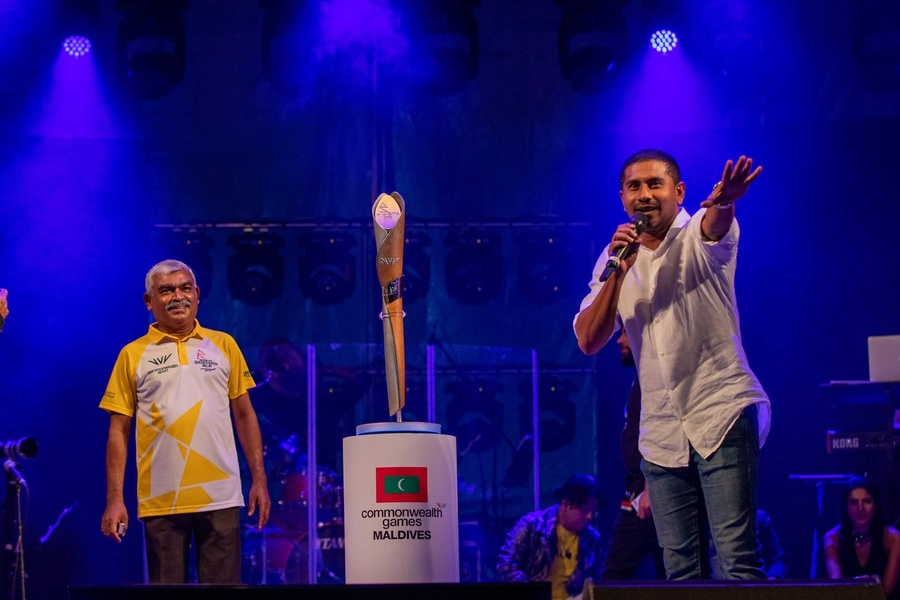