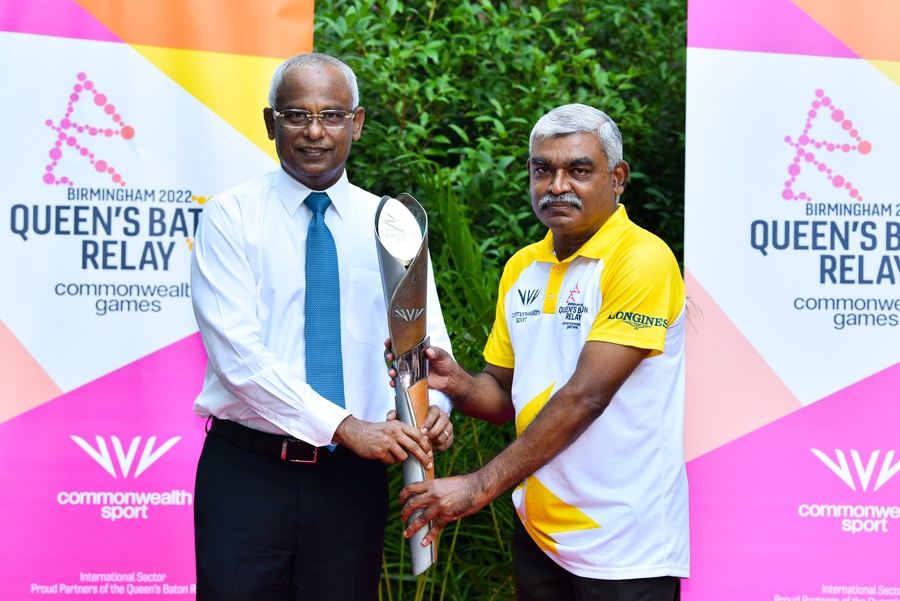 The Baton was formally handed over to President Solih by Mohamed Abdul Sattar, President of the Maldives Olympic Committee and the Commonwealth Games Association in the country.

A press release from the President's Office stated that the NOC President also presented President Solih and Vice President Faisal Naseem with the Birmingham 2022 Queen’s Baton jersey and took part in a photo session.

The Queen’s Baton Relay will take place over the next couple of days and the Baton will usher in the New Year in the Maldives before leaving for the next leg of the South Asian swing, Sri Lanka. The Baton had arrived from Karachi, Pakistan.

The global journey will end at the Opening Ceremony of the Commonwealth Games in Birmingham on July 28, 2022. The Queen’s Message will be read out then. 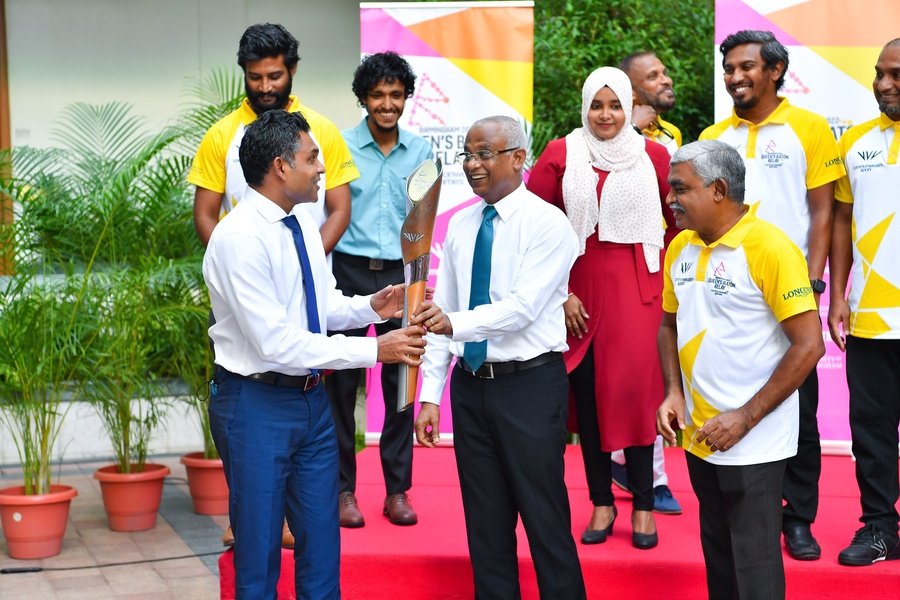 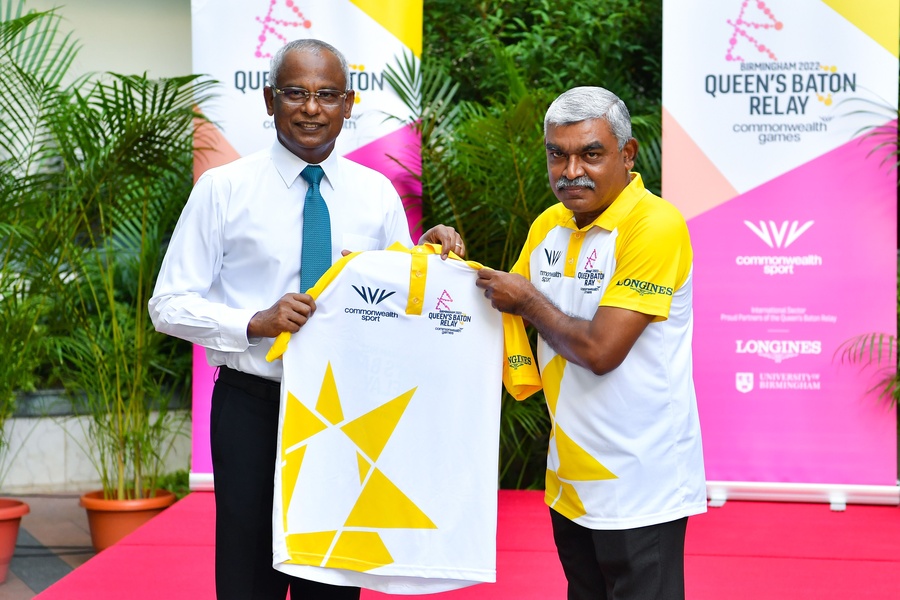