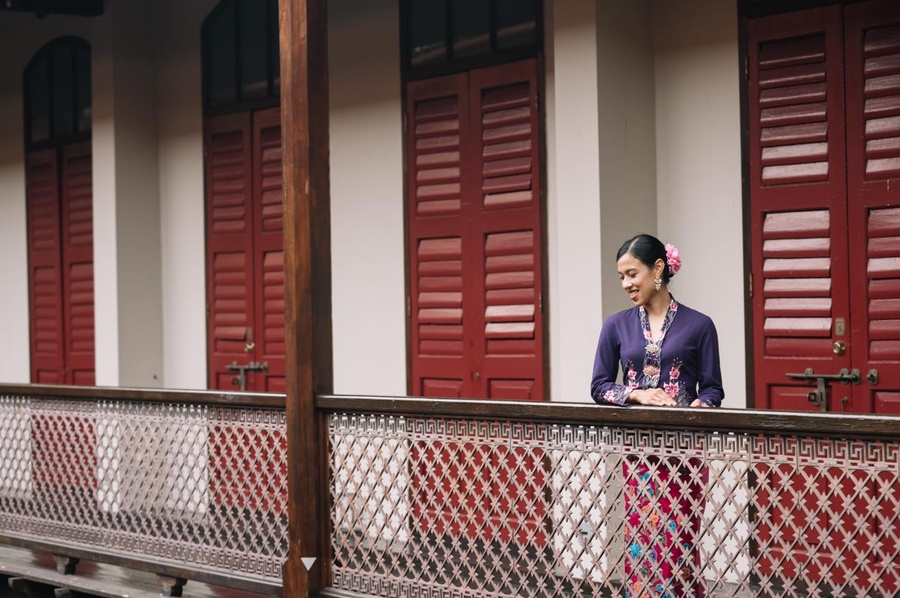 Nicol David has been appointed Penang Tourism Ambassador for 2022. © Facebook

Nicol, an eight-time world champion and nine-time Asian champion, announced her appointment on her Facebook page, in cooperation with Penang Global Tourism.

“This is indeed a very meaningful day for me being a Penangite,” she told her 900,000 followers.

“It’s a great honour to receive this appointment from the State Government to be the Penang Tourism Ambassador for year 2022.

“It has been my longtime dream to contribute back to my beloved state that has given me so much support and love throughout the years.”

Nicol, 38, was world No. 1 for 112 months during her trophy-filled career on the women’s pro squash tour and is widely regarded as the greatest female player of all time.

Referring to the announcement of her appointment, she added: “It comes in a special time as I want to support Penang bounce back and stronger from the pandemic and showcase my beautiful hometown domestically and the world.

“So join me next year as I bring you around to explore the beauty and colours of my beloved hometown. My hometown, Penang welcomes you.

“Lastly, I would also like to send out my prayers to those affected by the massive flood last week. May everyone bounce back quickly.”