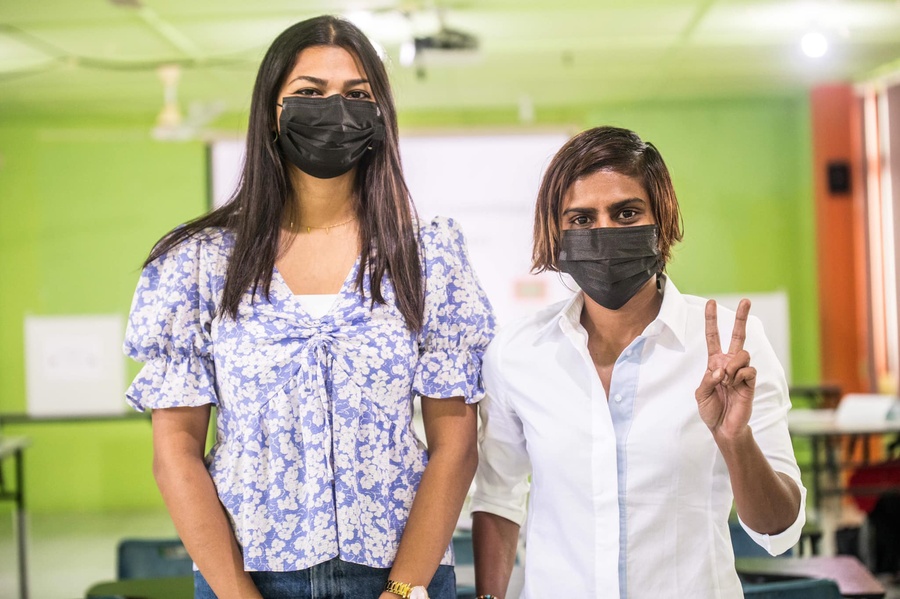 Election of the Athlete Commission of MOC. © images.mv

Voting was cast for two candidates representing badminton, with only one place on the five-member commission available from this sport. Neela Ahmed Najeeb gained 73 of the 138 votes cast, eight more than Aminath Shahurunaaz Moosa with 65, and took the place on the commission.

The remaining three places on the MOC Athlete Commission were elected by default as there was only one candidate from each of the three sports: Mubal Azzam Ibrahim (swimming – Olympian, male), Nashfa Amira (handball) and Ahmed Zabeer (basketball).

One place remains open – Olympian (female) from athletics. The President of the MOC will appoint this position as there were no applications.

The MOC AC is composed of five members representing an Olympic sport. They are elected by their respective Olympic sport among athletes who have been part of the national team in the previous eight years.

The Chair of the AC will be elected by the five members of the commission. 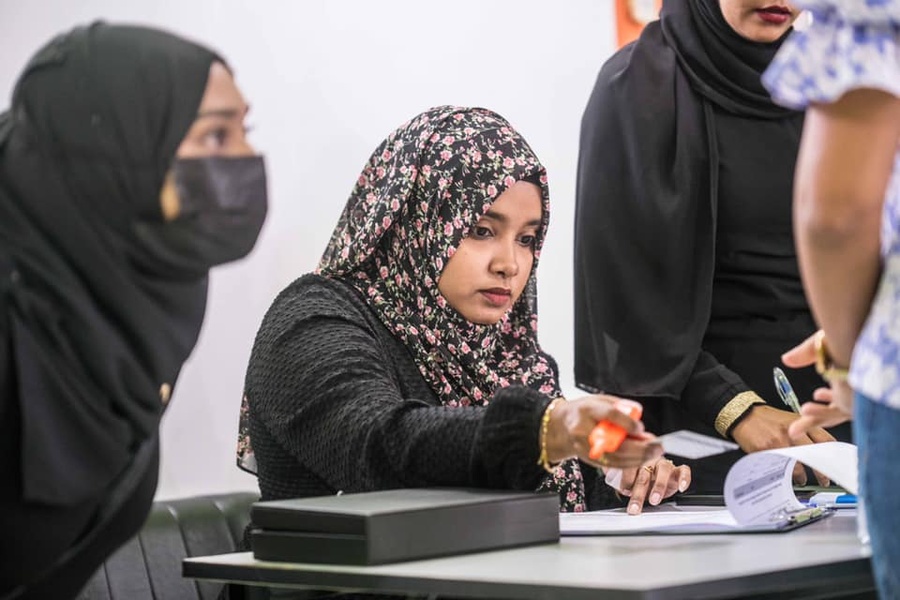