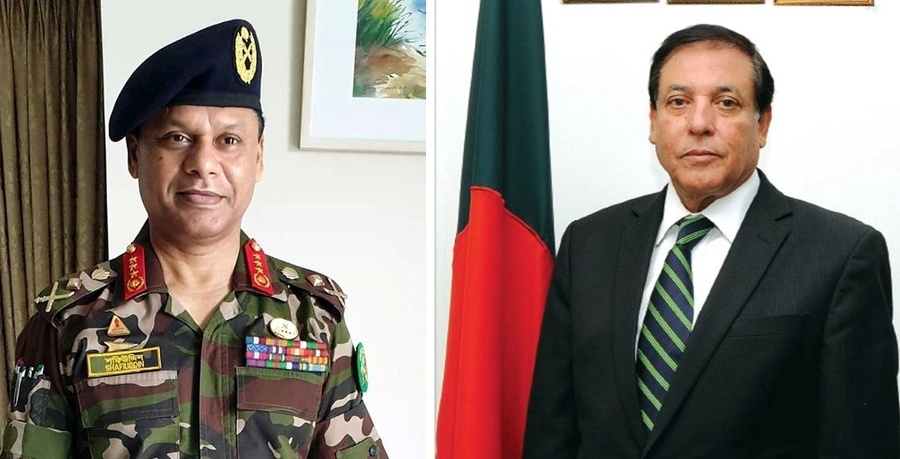 Dhaka, Bangladesh, December 23, 2021: General S.M. Shafiuddin Ahmed, Chief of Army Staff of Bangladesh Army, has been elected President of the Bangladesh Olympic Association for the next four years.

Syed Shahed Reza, who has been the BOA Secretary General over the last two terms, was also returned to the same post for the third consecutive time. Both were elected unopposed.

A Reza-led panel submitted their nomination papers on December 9. As no other parties sent in nominations when deadlines closed on December 17, it was decided on Wednesday, December 22, that the sole nominees for all the positions would be declared elected unopposed.

Secretary General Reza was very hopeful about the future. He was quoted by the Dhaka Tribune as saying: “The committee is good. Some changes were made. New faces were introduced. Change is eternal. We want to move forward with everyone.”