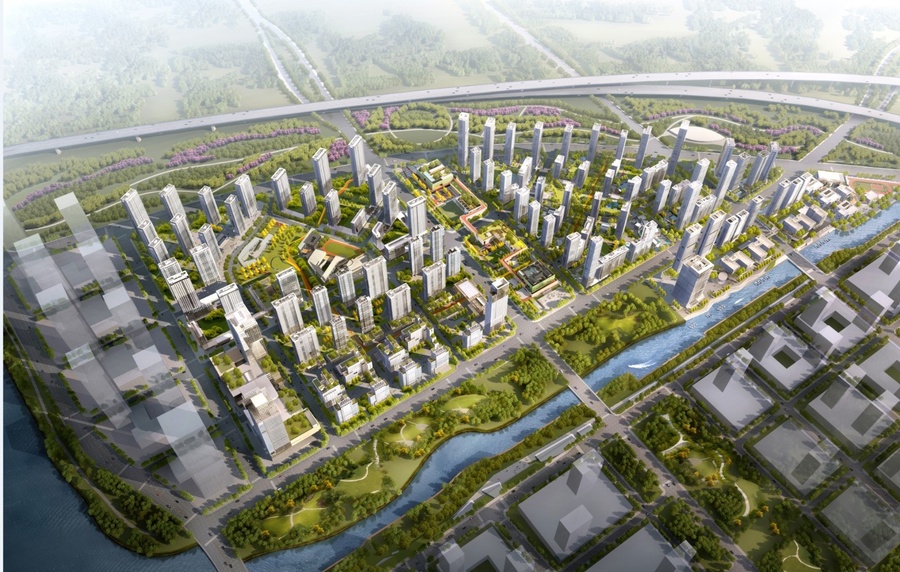 The OCA conducted a virtual meeting through the Zhumu platform with leaders of the Steering Office of the Hangzhou Asian Games Village Construction and Operations on Tuesday, December 21.

The meeting covered all aspects of operations and reviewed the tasks ahead as the OCA and Hangzhou Asian Games Organising Committee HAGOC count down to the 19th Asian Games.

The OCA team was led by Haider Farman, Director of the Asian Games department, and also included the Director of International and National Olympic Committee Relations, Vinod Tiwari.

Mr Farman praised the Hangzhou Asian Games Village team for all their hard work, attention to detail and also for meeting all challenges and deadlines in such difficult circumstances over the past two years.

“Your team has made steady progress and has completed all the missions of the timeline on schedule,” he said.

“This has played a major part in the successful planning and preparations for the 19th Asian Games. Your hard work will make a tremendous contribution to the overall success of the Games.

“This is a huge task – and all missions and stages of the project have been completed on time. On behalf of the OCA, I would like to express my heartfelt appreciation for all your efforts in the Asian Games Village project and we look forward to continued cooperation in the next few months.”

The 19th Asian Games, which will run from September 10-25, 2022, will have one main Village located 3km from Olympic Park and five satellite villages throughout Zhejiang province to serve the various sports.

The Asian Games Village comprises the Athletes’ Village, Technical Officials’ Village and Media Village, with a total capacity of around 20,000.

The meeting heard that 51 staff members were already dedicated to the operation preparation and that they had visited the Olympic Village in Beijing ahead of the Winter Games next February to study all aspects of operations and management. They have also hired a consulting team to oversee the remaining work.

Version 2.0 of the venue operational design and of the operation plan will be completed by the end of this month. Other tasks include to identify suppliers of transport, fitness centre and commercial operation services within the Village. 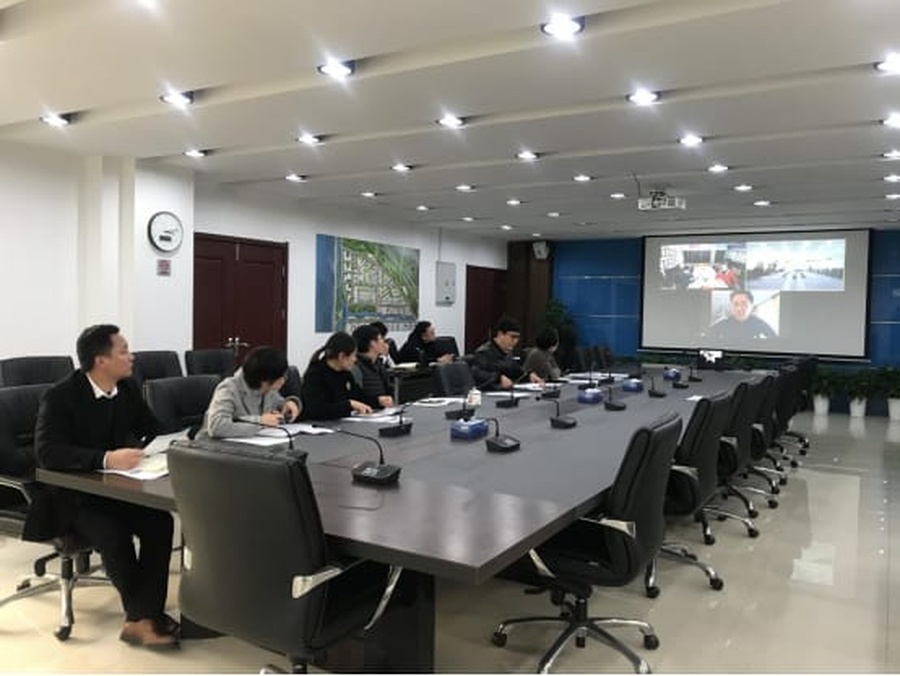 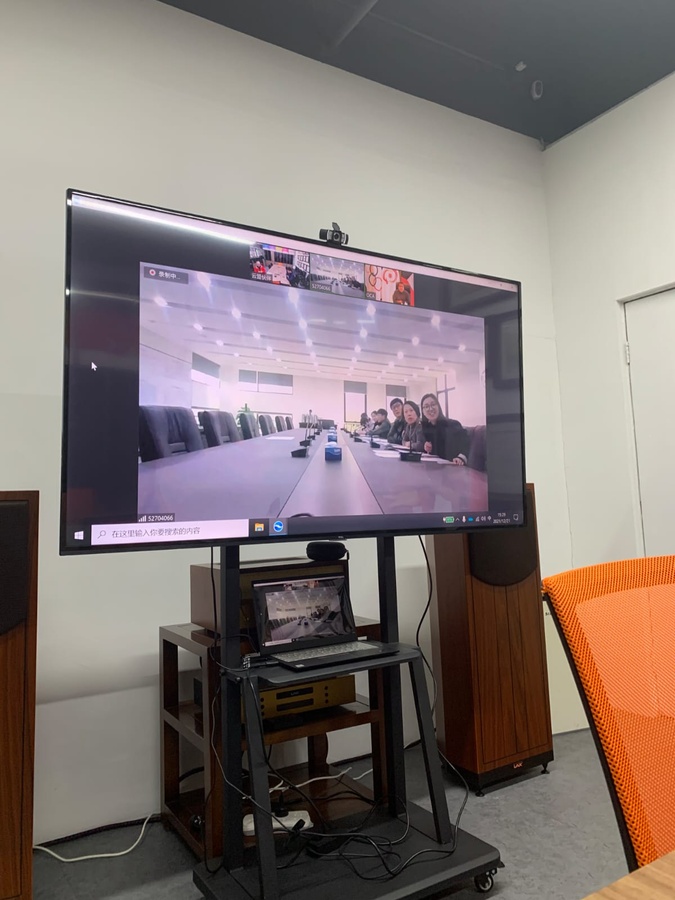 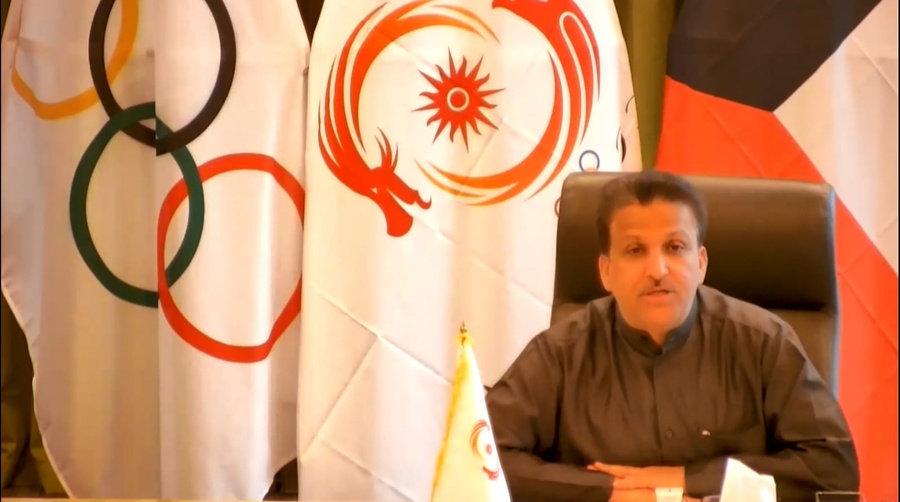 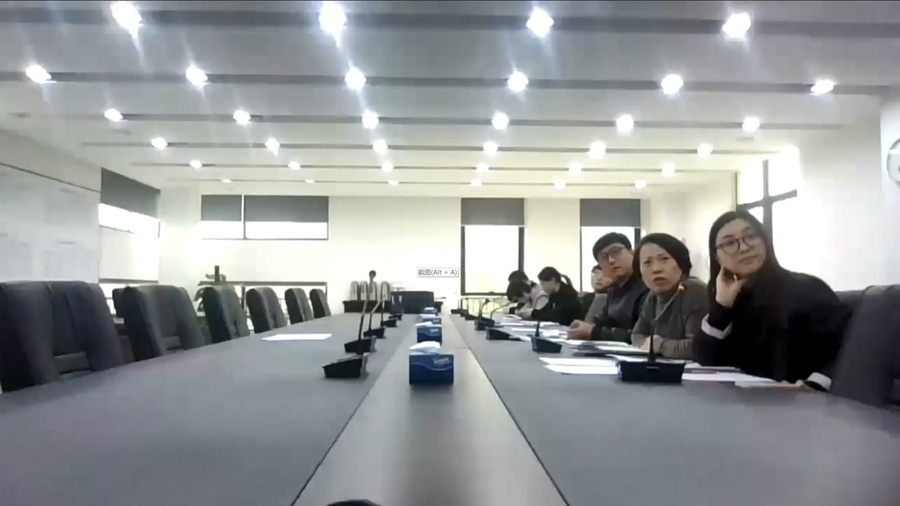