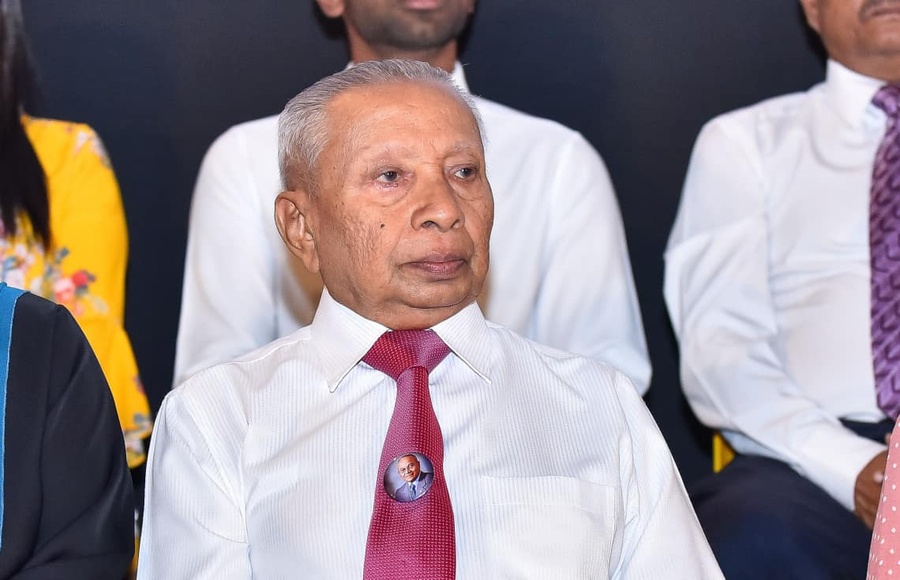 Male, Maldives, December 21, 2021: The Maldives Olympic Committee has paid tribute to the late Umar Zahir, who played a major role in the development of sport in the country. He succumbed to COVID-19 complications on Monday, December 20, aged 85.

The Maldives Olympic Committee described him as “an exemplary statesman” who dedicated his life to the development of the country.

“His dedication to sporting development spanned from the days as Headmaster of Majeediyya School and continued throughout his various high-ranking positions of the State, especially as a pioneer of many developments we see today, during his tenure as Sports Minister,” the MOC said.

“The sporting community and the nation has lost a truly remarkable hero and human being.”

Holder of the highest-ranking Maldivian honor, the Order of Distinguished Rule of Izzuddin, Umar Zahir served as the first Sports Minister of the Maldives.

The government of Maldives has since announced the decision to fly the national flag half-mast for a period of three days from December 21-23.