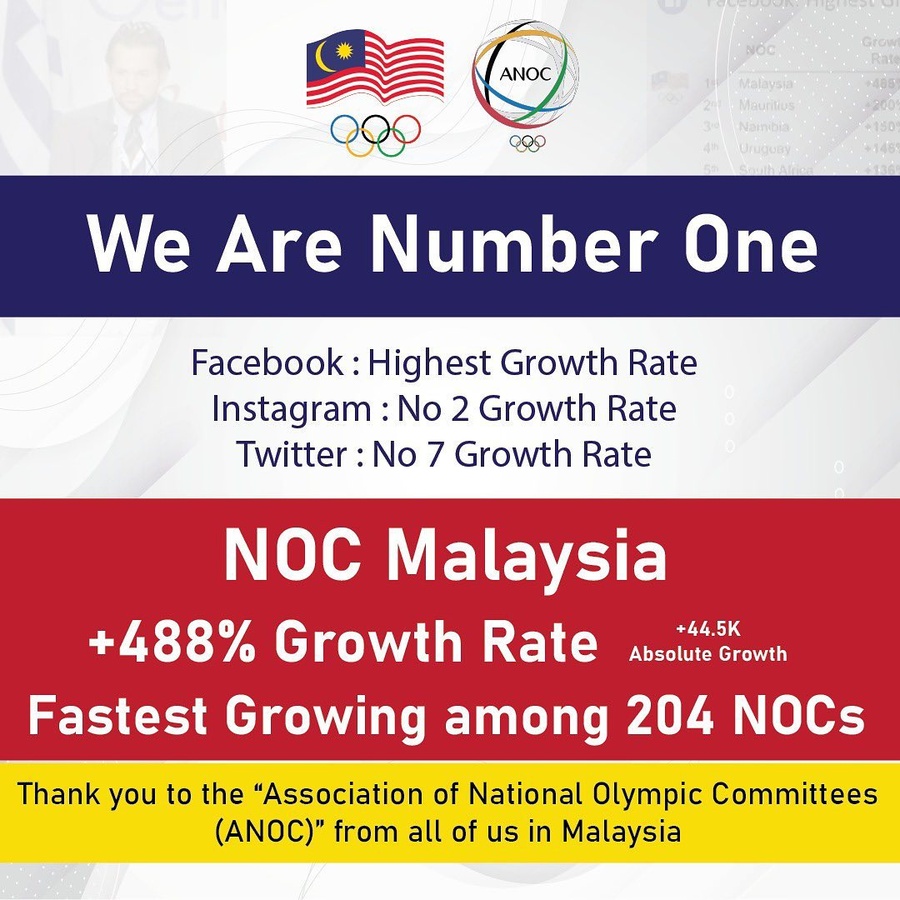 The Association of National Olympic Committees conducted their second workshop under the Digital Accelerator Programme on November 30 and the OCM was one of two NOC presenters from around the world along with Puerto Rico.

The OCM reported a massive growth in social media during the Olympic Games in Tokyo. Their “before” and “after” figures read:

The OCM strategy was focused around the 30 Malaysian athletes competing at Tokyo 2020 with schedules, results, quotes and videos all part of the campaign to serve as a bridge between the public and the athletes.

The use of templates was also a major part of the strategy, with the templates for specific activities easily adaptable to suit the athlete or the sport.

Also, the OCM was able to go behind the scenes with the athletes – a privilege not available to working media at the Olympic Games – so again this offered exclusive content and insight.

The OCM’s official social media platforms also offered speedy news and results, not only for the public but also for the local media to use as a reliable foundation for their own articles.

To conclude their presentation, the OCM said the most important things they had learned from Tokyo 2020 was what should be the focus of social media, such as the role, the time/schedule and templates, and also the advantages of embracing technological advancement. 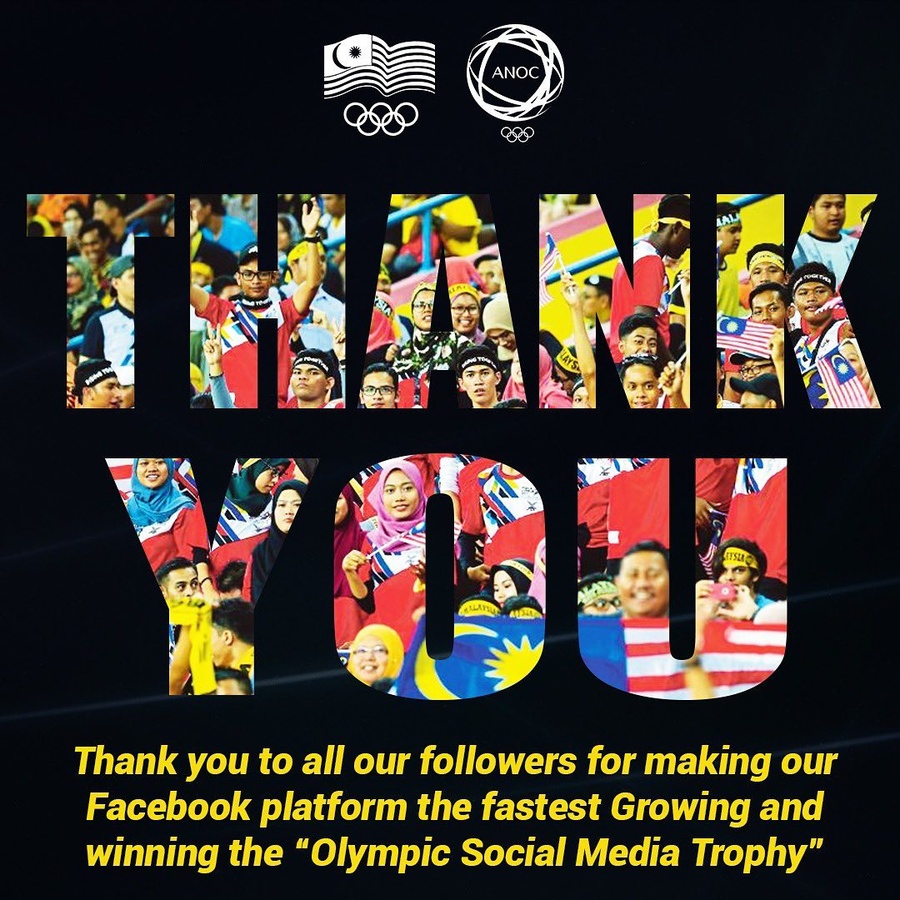