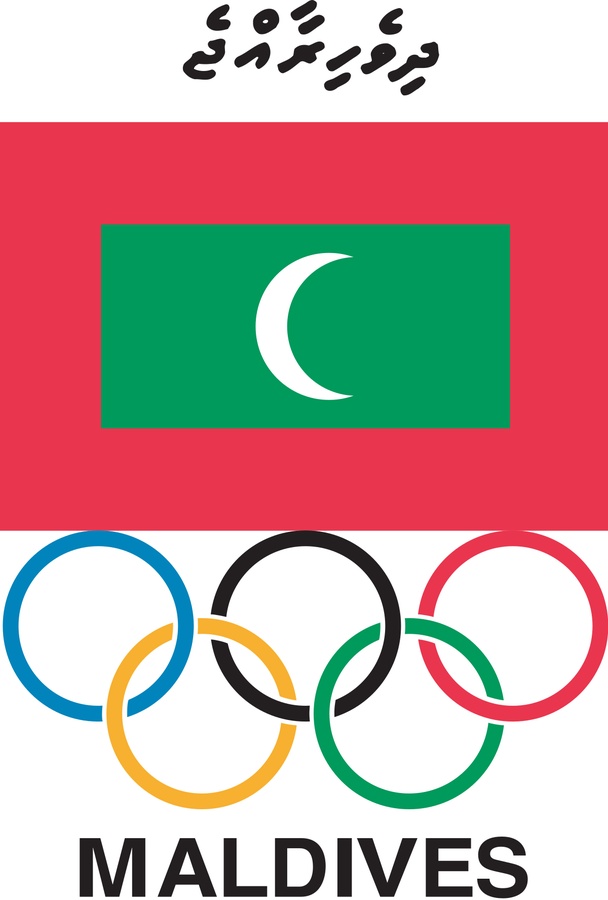 Male, Maldives, November 29, 2021: The Maldives Olympic Committee has announced the deadlines for the Athlete Commission elections.

Candidates must submit the candidacy form by Thursday, December 2 and the Maldives NOC will announce the eligible candidates on December 5.

Voters must submit the voting eligibility form by Thursday, December 9 and the announcement of eligible voters will be made on December 12.

Voting by proxy will be available from December 12 through to December 19.

Voting day will take place on Thursday, December 23 and the results will be announced on an as yet undetermined date.

With athletes playing an increasingly influential role in the Olympic movement, and with subsidies available for the activities of an athlete commission, all National Olympic Committees are being encouraged to either establish such a commission or to continue with the development of the athlete commission so that athletes have a voice in the day-to-day running and decision-making of the administration and are represented on the executive board of an NOC.