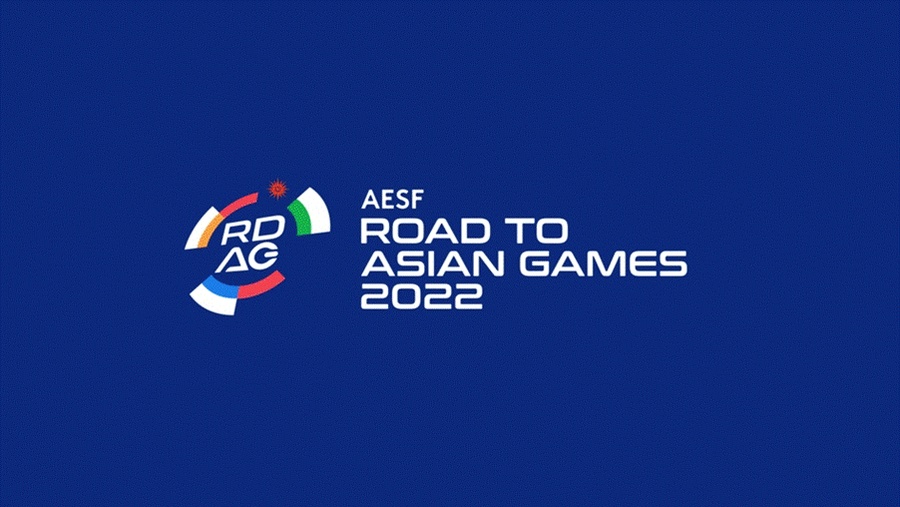 Seoul, Korea, November 25, 2021: Following the announcement of the Road to Asian Games (RDAG) campaign by the Olympic Council of Asia and Asian Electronic Sports Federation at the 40th OCA General Assembly in Dubai on November 21, the first official launch was held in Korea on November 25.

The campaign will be conducted in two stages - national team selection and regional competition - and will run from January to June 2022 to determine the final teams and seeding mechanics for the 19th Asian Games in Hangzhou, China from September 10-25, 2022.

With Korea being one of the world’s leading esports nations, the first official launch of the RDAG was hosted in the Korea Esports Hall of Fame by the Korean Esports Association with support from the OCA and the Korean Sport & Olympic Committee.

The Director of the OCA’s Asian Games department, Haider Farman, described the campaign as “a very significant milestone in the development of esports”.

He said: “I assure you that the OCA has the Asian esports community’s best interest when it comes to collaborations and support. Together with the AESF, we will be working closely with local federations to organise national team selections as well as the final draws and seedings for teams who make it to the final rounds.”

AESF Director General Sebastian Lau added: “The Road to Asian Games has been years in the making and I would like to take this opportunity to thank our many partners, particularly the Olympic Council of Asia for their vision and trust in esports.”

KSOC Secretary General Jo Yong-man said: “The Hangzhou Asian Games will not only raise the status of esports but will also serve as an opportunity for esports to stand shoulder to shoulder with existing sports as one of the true sports events. The Korea Sports & Olympic Committee will continue to spread the excellence of esports together with the Korea Esports Association.”

Esports will make its debut as an official medal sport at Hangzhou 2022 after being a demonstration sport at the 18th Asian Games in Jakarta and Palembang in 2018. 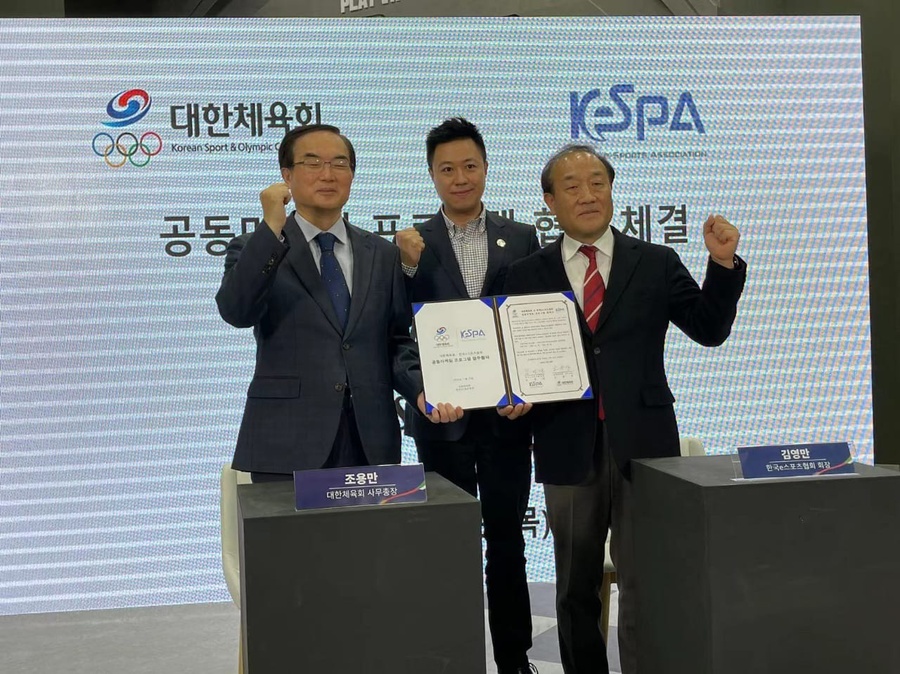 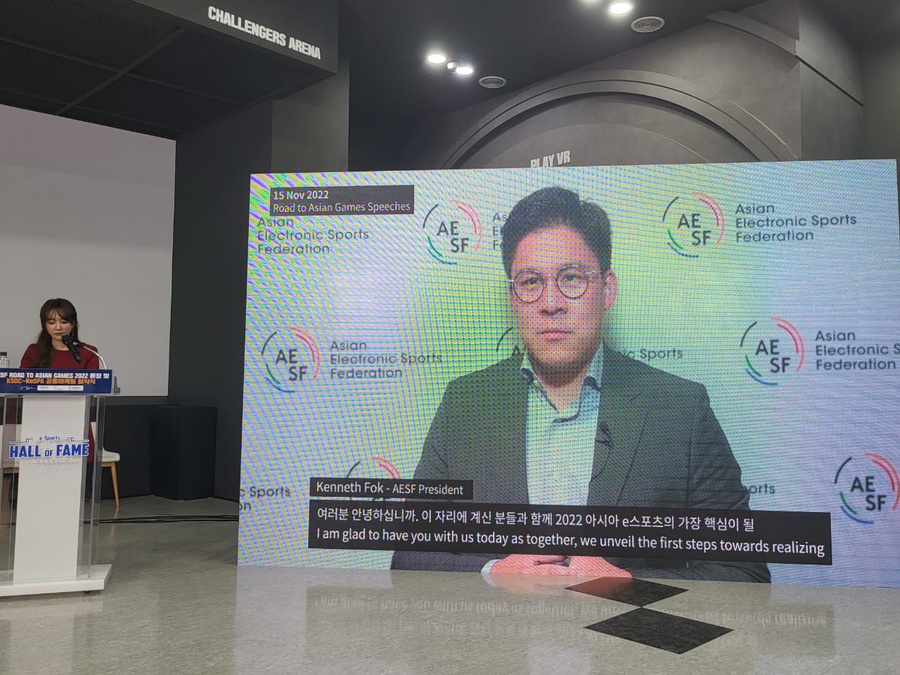 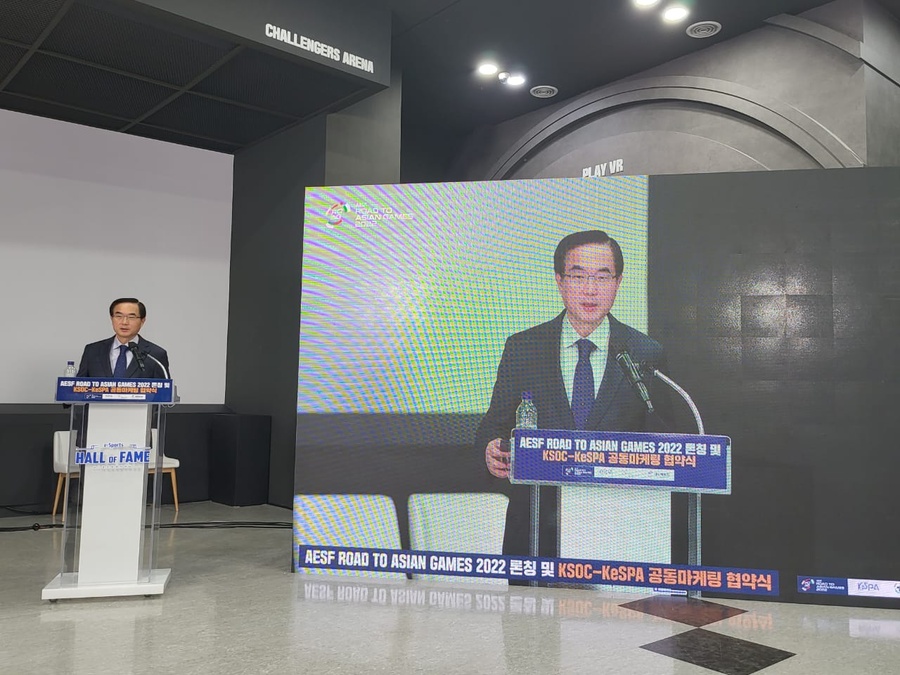 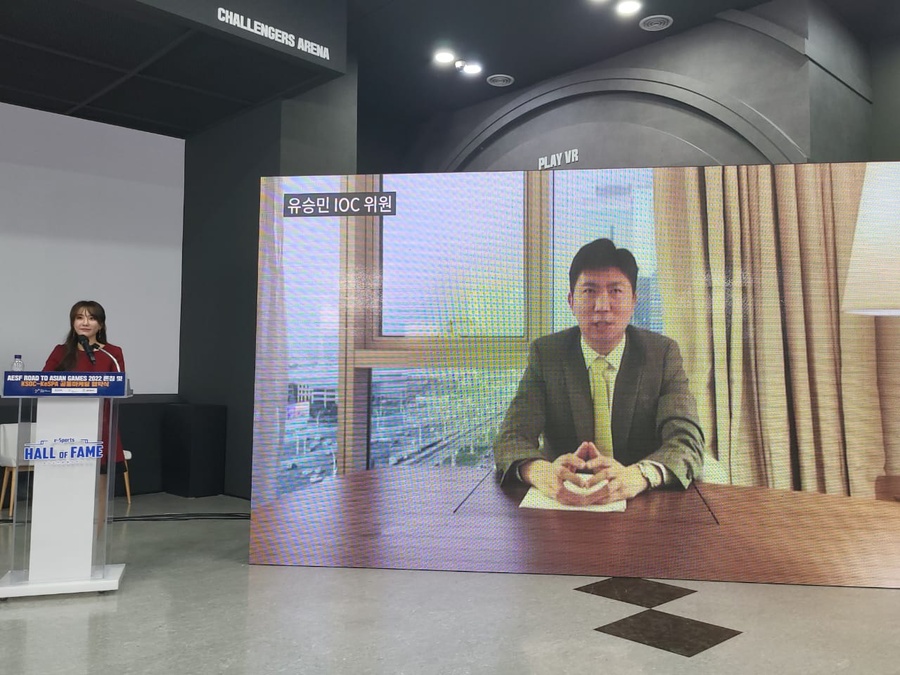 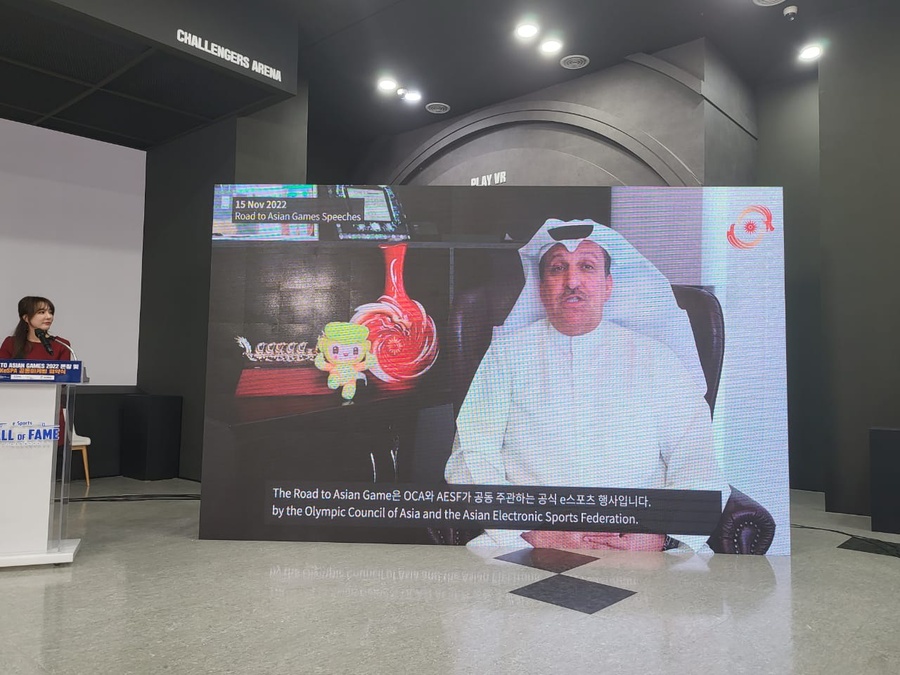