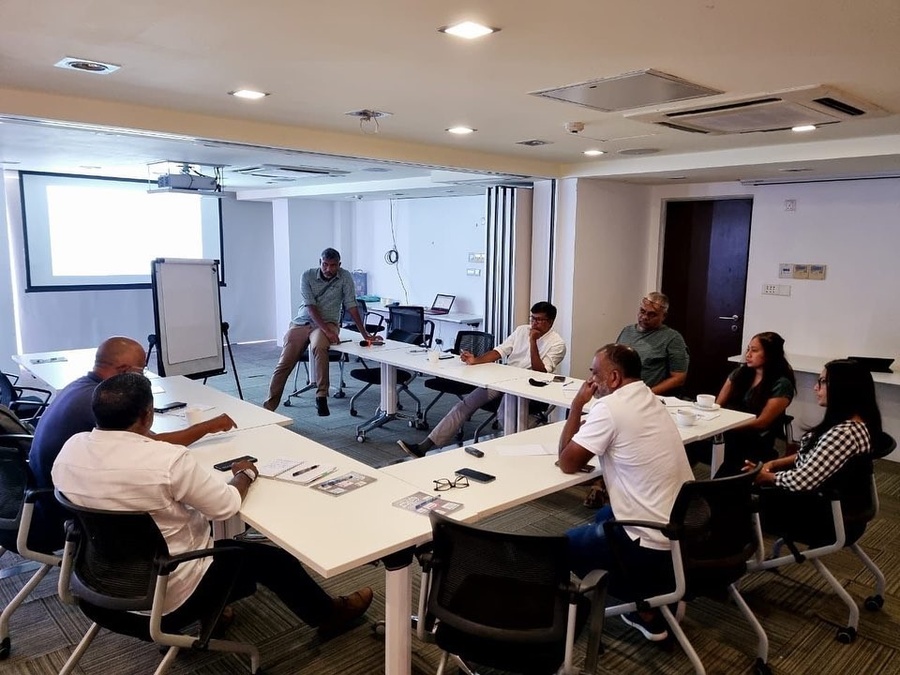 Male, Maldives, November 24, 2021: The Maldives Olympic Committee held a workshop earlier this month as part of the new Executive Committee’s vision for a long-term plan to streamline the development of sports in the country.

The MOC Executive Committee includes a new duo at the helm, President Mohamed Abdul Sattar and Secretary General Thamooh Ahmed Saeed, with both officials intent on infusing fresh winds of change to the organisation.

The workshop involved outside experts in the sports industry who are not involved with any sports associations, and they shared their knowledge and experiences, and exchanged ideas with the Executive Committee.

Fruitful discussions have paved the way for new ideas which the MOC said will be evaluated further.

The MOC said more workshops of this nature with other key stakeholders will be held regularly in the future.

In the past couple of weeks, the MOC hierarchy has also gone on a drive to raise its profile in Asia and the world. Both President Sattar and Secretary General Saeed were part of the Maldivian delegation at the 40th Olympic Council of Asia General Assembly in Dubai last weekend.

Secretary General Sattar had earlier this month paid a visit to the Commonwealth Games Federation offices in London where he had met with the CGF President Dame Louise Martin and Chief Executive Ms. Katie Sadleir. Discussions revolved around Maldives’ participation at the Birmingham 2022 Commonwealth Games.

The 2022 Commonwealth Games will mark a new beginning for Maldivian athletes since the MOC rejoined the Federation in 2020. 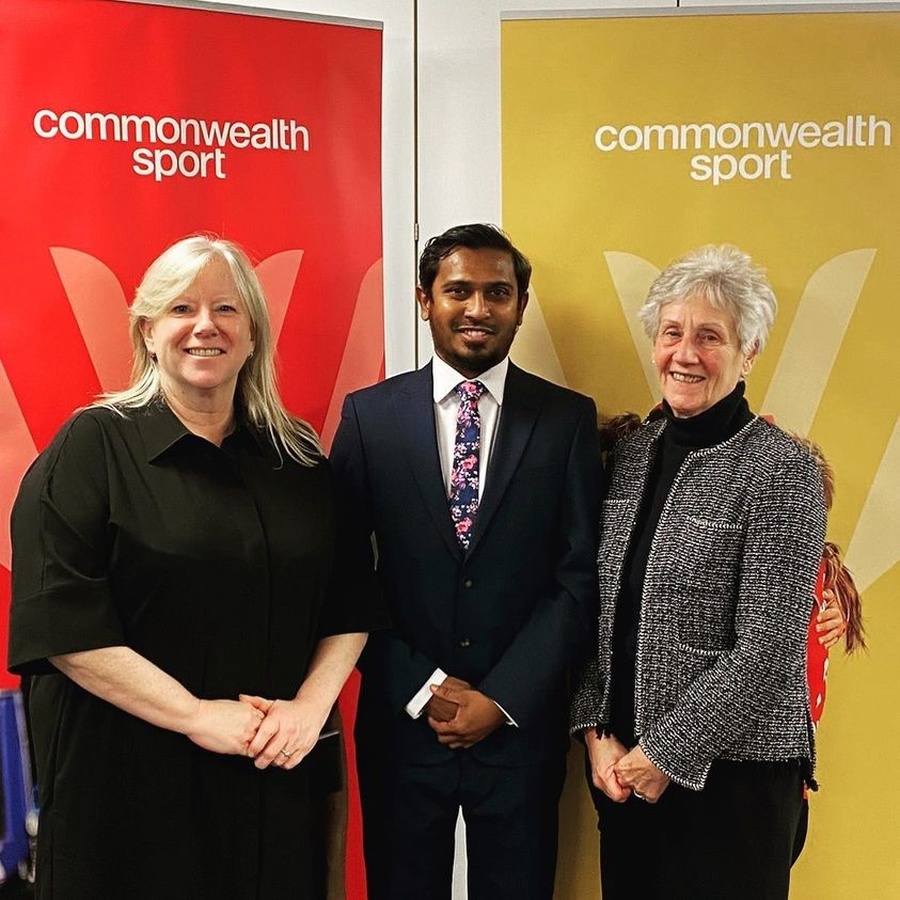