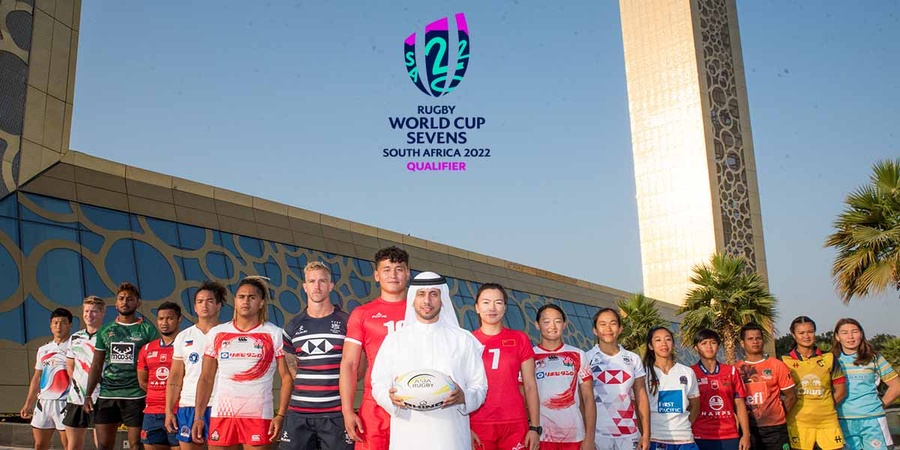 Dubai, United Arab Emirates, November 20, 2021: Watch out for China! This was the upbeat message from the President of Asia Rugby, Qais Al Dhalai, after both Japan and China booked their berths in the women’s competition at the Rugby World Cup Sevens 2022 in South Africa next September.

Japan and China, the finalists at the Dialog Asia Rugby Sevens in Dubai, will represent Asia at the 16-team women’s tournament at the Rugby World Cup Sevens in Cape Town from September 9-11, 2022.

In the men’s competition, Korea and Hong Kong qualified for the 24-team Rugby World Cup Sevens, by reaching the final in Dubai.

Japan defeated China 14-12 in the women’s final in Dubai on Saturday, November 20, yet despite the loss Asia Rugby chief Al Dhalai was left mightily impressed with the Chinese team and believes they can win a medal at next year’s Rugby World Cup Sevens.

“There is a big chance China can win a medal. My expectations are that they can win a bronze,” Al Dhalai commented. “China played in the women’s tournament at the Tokyo Olympics and finished seventh out of the 12 teams. They are a very strong team and they will do well in South Africa.”

Al Dhalai added: “In the men’s competition at the World Cup, I expect both Korea and Hong Kong to be very competitive.”

In the men’s competition, hosts United Arab Emirates were drawn with a young Japanese outfit, Sri Lanka and China while the other group comprised Korea, Hong Kong, Philippines and Malaysia.

In the women’s qualifiers, Pool A comprised Japan, Kazakhstan, Thailand and the Philippines while in Pool B, powerhouse China was grouped with Hong Kong, Malaysia and Sri Lanka.

“It was a spectacular weekend. We had the top eight men’s and women’s sides in Asia vying for the Asia Rugby Sevens title in Dubai which was also a qualifier for Rugby World Cup Sevens 2022.” Al Dhalai pointed out.

“The competition was of a high standard and proved that the finalists will be competitive come next year. I’m happy with the standard of rugby in Asia. We are the biggest continent and top player growth in world rugby.

“We have over 150,000 registered players across Asia, both men and women. Rugby Sevens as an Olympic sport is progressing very well in Asia,” added Al Dhalai. 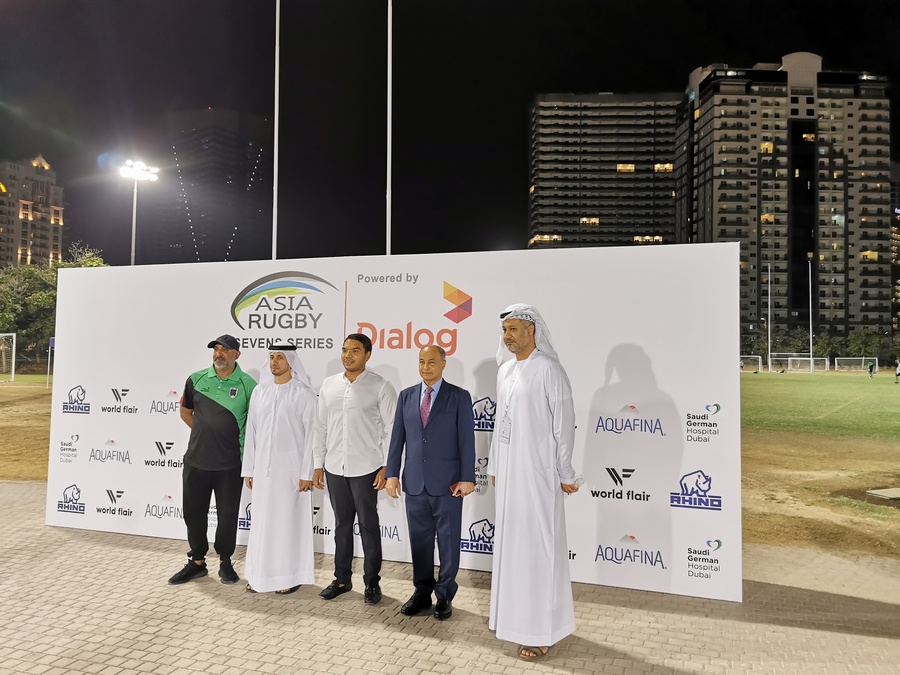 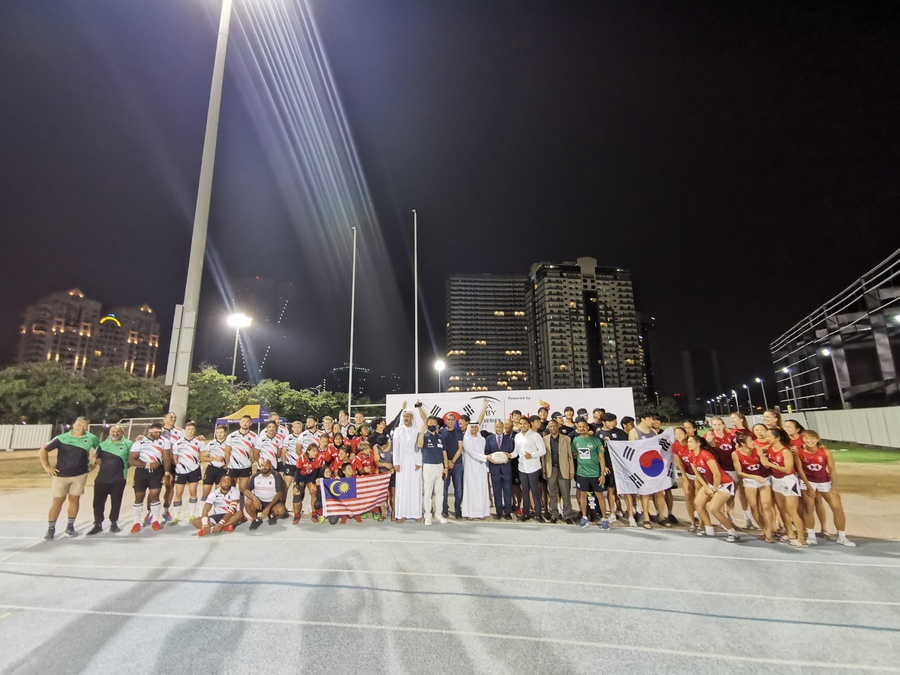 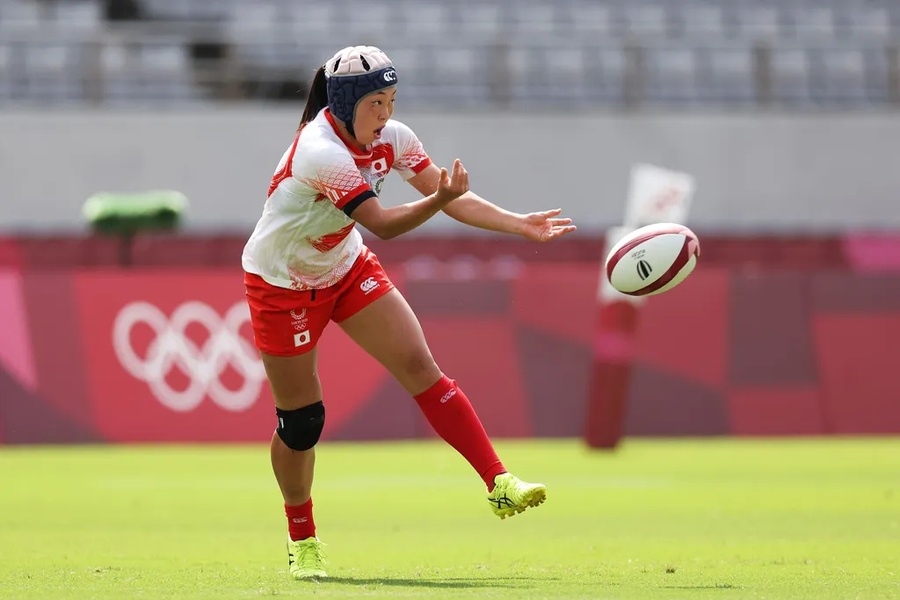