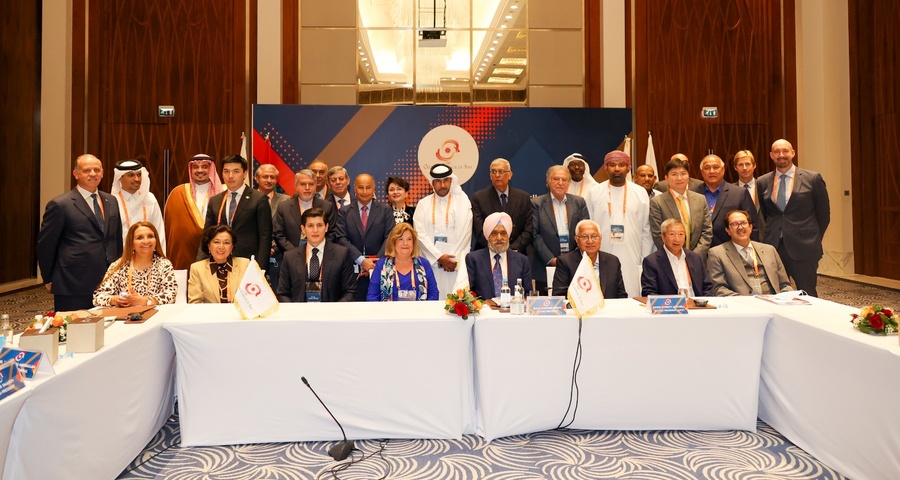 Dubai, United Arab Emirates, November 20, 2021: The Acting President of the Olympic Council of Asia, Raja Randhir Singh, opened the 76th OCA Executive Board meeting on Saturday, November 20 with a fervent prayer for the health and safety of all delegates from the scourge of the COVID-19 pandemic.

“Next year will be a busy year for sports in Asia with many major events scheduled and I hope, God willing, that it will be a healthy year for everyone,” he said in his opening address.

“I’m sure many have been affected by COVID. I had it myself and it is a terrible thing to go through. I pray for all of you.”

For the second consecutive year, the OCA’s General Assembly and Executive Board meeting is being held in a hybrid format this weekend with more than a quarter of the 44 eligible Asian NOCs - 14 - not travelling to Dubai due to travel restrictions and health protocols and opting to join the Zoom video conference.

The Executive Board meeting which kicked off the two-day conference was chaired by Randhir Singh alongside the OCA Director General, Husain Al-Musallam.

Top of the agenda was a briefing from organisers of the Hangzhou 2022 Asian Games, followed by progress reports from the three cities who will host the next three Asian Games – 2026 Aichi-Nagoya, Japan, 2030 Doha, Qatar, and 2034 Riyadh, Saudi Arabia.

Outside the Asian Games, organisers of the 6th Asian Indoor and Martial Arts Games confirmed the new dates for the event – November 17-26, 2023, in Bangkok and Chonburi.

OCA Vice President Dato Seri Chaiyapak Siriwat, who came online to address the Executive Board, said it had not been an easy decision to postpone the Games from March 2022, and that the decision was not taken lightly.

“But Thailand is keen and passionate to host major sporting events and we look forward to welcoming all of you in 2023,” Vice President Siriwat said.

The OCA’s Women and Sports Committee Chair, Sheikha Hayat bint Abdulaziz Al-Khalifa, called for a name change of her committee – to Gender Equality Committee – and asked NOCs to focus on grassroots development for women, and not just at the elite level.

The OCA Director General said the OCA, in cooperation with the IOC, was continuing to work behind the scenes to guarantee the opportunity to play sport for women and girls in Afghanistan, and that the OCA continued to recognise the elected leadership of the Afghanistan NOC.

The OCA Director General reported that the OCA’s Olympasia project, which began in 2001, will now be focused solely on athlete initiatives. There will be a budget of USD 500,000 a year in each of the four-year Olympic cycle, with a maximum allocation of USD 100,000 for five selected NOCs per year. Olympasia is an OCA project funded by the IOC’s Olympic Solidarity Commission under the continental programme.

OCA Athletes Committee Chair Mikako Kotani reported that seven of the 45 Asian NOCs still did not have an athletes committee: Laos, Lebanon, Palestine, Syria, United Arab Emirates, Brunei and Turkmenistan. The IOC’s Olympic Solidarity is working with the OCA to establish an athletes committee in all NOCs.

The 40th OCA General Assembly will take place on Sunday. 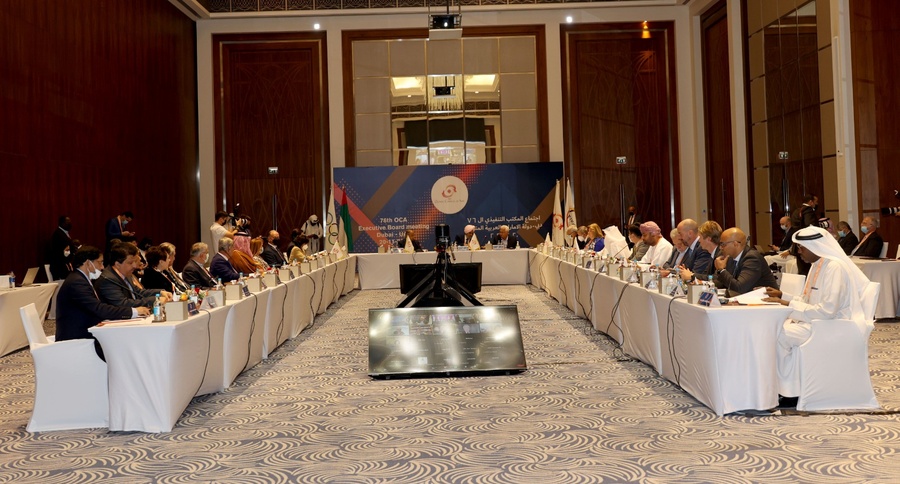 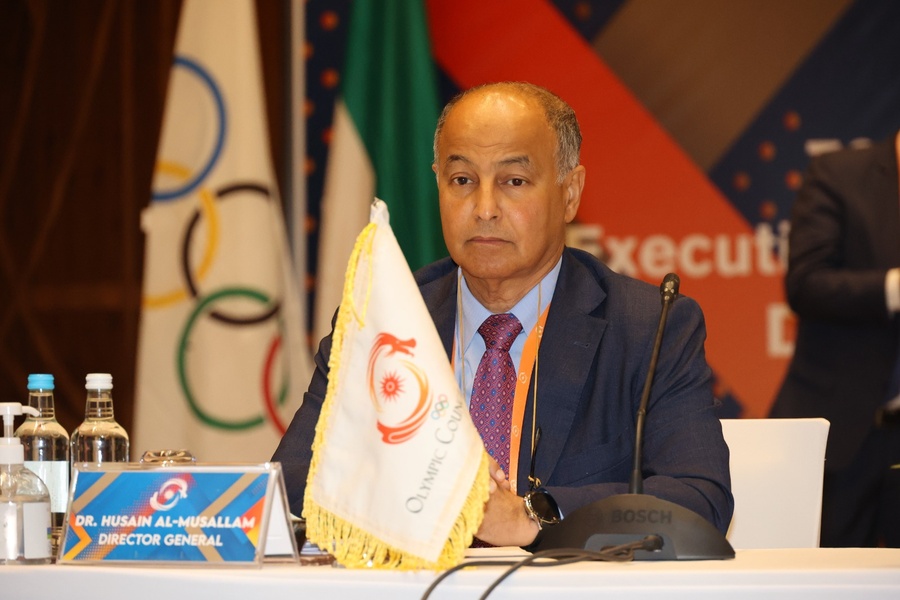 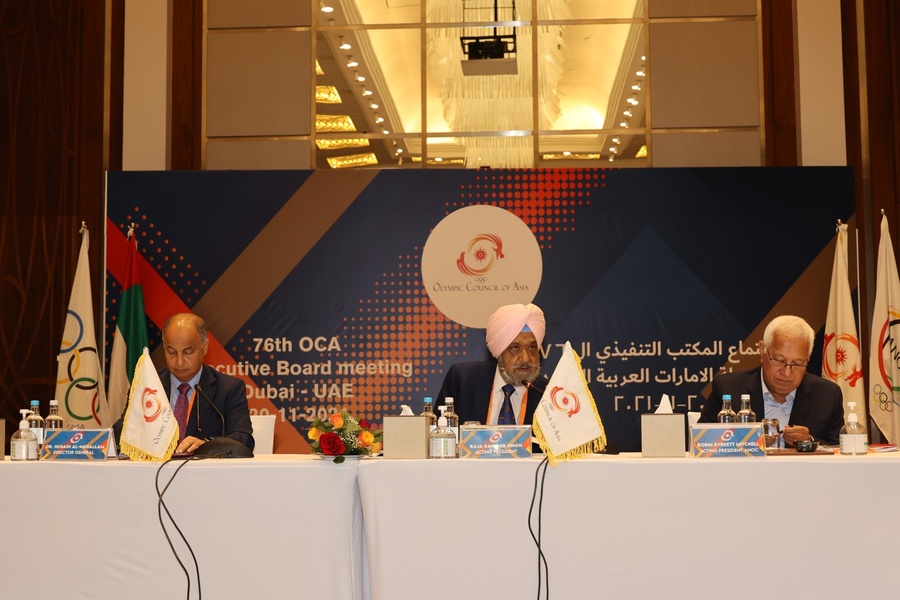