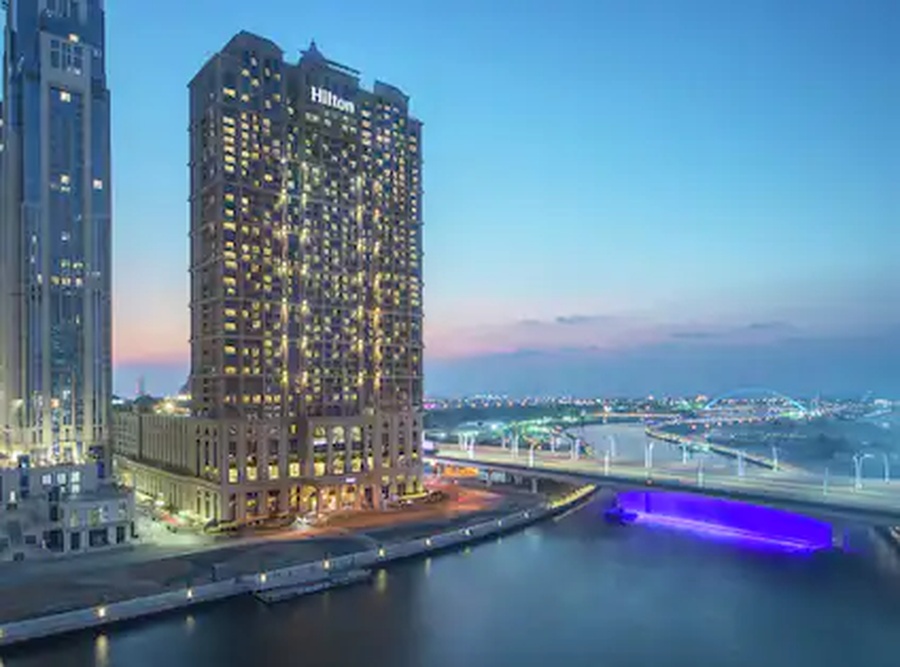 Dubai, United Arab Emirates, November 19, 2021: For the second consecutive year, the Olympic Council of Asia will hold their General Assembly in a hybrid format this weekend.

Following last year’s meeting in Muscat, Oman, the 40th General Assembly in Dubai will be attended by delegates from National Olympic Committees around the continent. For those who cannot attend in-person due to travel restrictions and health protocols, the General Assembly will be available on the Zoom video conference.

Of the 44 Asian NOCs eligible to attend, it is expected that 30 will be there in-person and 14 will join online. The meetings will be held at the Hilton Dubai Al Habtoor City.

The programme will start with the 76th OCA Executive Board meeting on Saturday, November 20. The 40th General Assembly will take place the following day.

Once again, the robust OCA sports calendar will be evident, with presentations due on the next four Asian Games which are already in place: Hangzhou 2022, Aichi-Nagoya 2026, Doha 2030 and Riyadh 2034. The next available slot is 2038, highlighting the unity and solidarity of the Olympic sports movement in Asia.

There will also be updates on other OCA events such as the Asian Youth Games and Asian Indoor and Martial Arts Games.

The Executive Board and General Assembly meetings will be presided over by the Acting OCA President, Raja Randhir Singh.

There will also be updates from Olympic Solidarity, the Association of National Olympic Committees, the Asian Olympic Academy in Korea and the 7th Children of Asia International Sport Games Vladivostok 2022.