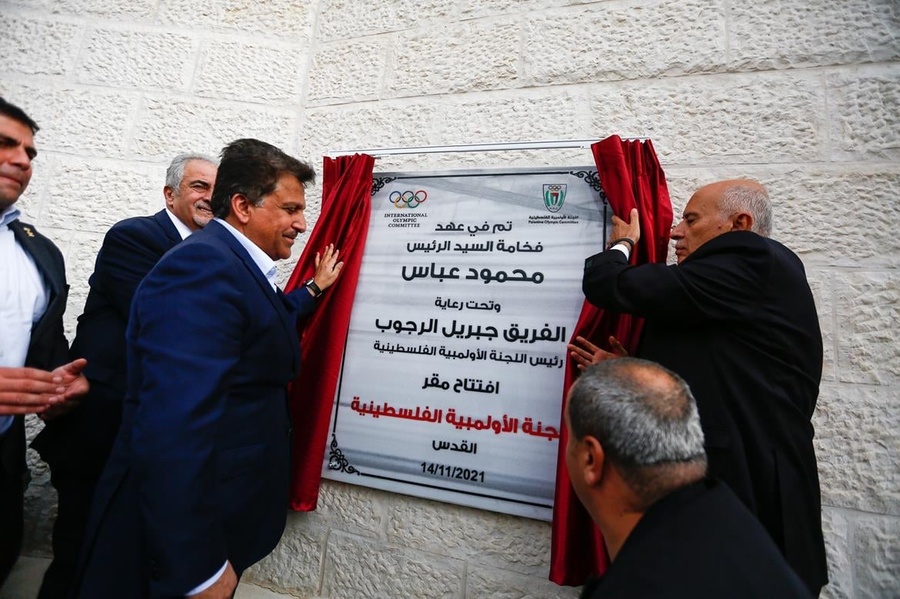 The Olympic Council of Asia was represented by the Director of the Asian Games department, Mr Haider Farman, accompanied by Mr Abdulhadi Mohammad.

The Jordan Olympic Committee was represented by the Secretary General, Mr Nasser Majali, and by Dr Sari Hamdan, Vice President.

The General Assembly followed the official opening and 53 of the 57 members were in attendance. The agenda included a message from the IOC President Thomas Bach pledging full support to the Palestine Olympic Committee.

President Rajoub said the new HQ continued the development of the sports infrastructure in Palestine and emphasized the unity of the sports movement. He stressed the importance of sport for all Palestinians as a unifying force. Also, it was the latest initiative following the Olympic Medical Centre, Sports Court and Olympic Academy, with plans for an Olympic Preparation Centre.

Mr Haider Farman said the OCA was proud of the development of the Olympic sports movement in Palestine at the continental and international levels and congratulated them on the move to a new HQ. The OCA will support Palestinian sports and associations through the Palestine Olympic Committee and through programmes aimed at developing sports staff, he said.

The documents of the conference, the protocol of the Sports Court, the Olympic Ethics and Compliance Bill and the Olympic Law for the Prevention of Manipulation of Sports Competitions were approved, as was the Independent Financial Supervision Authority for the next cycle. 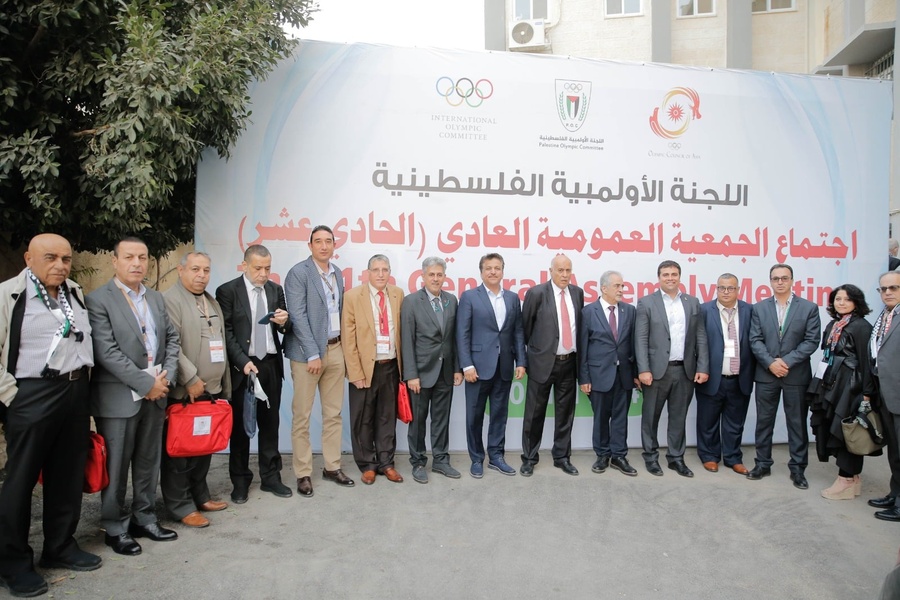 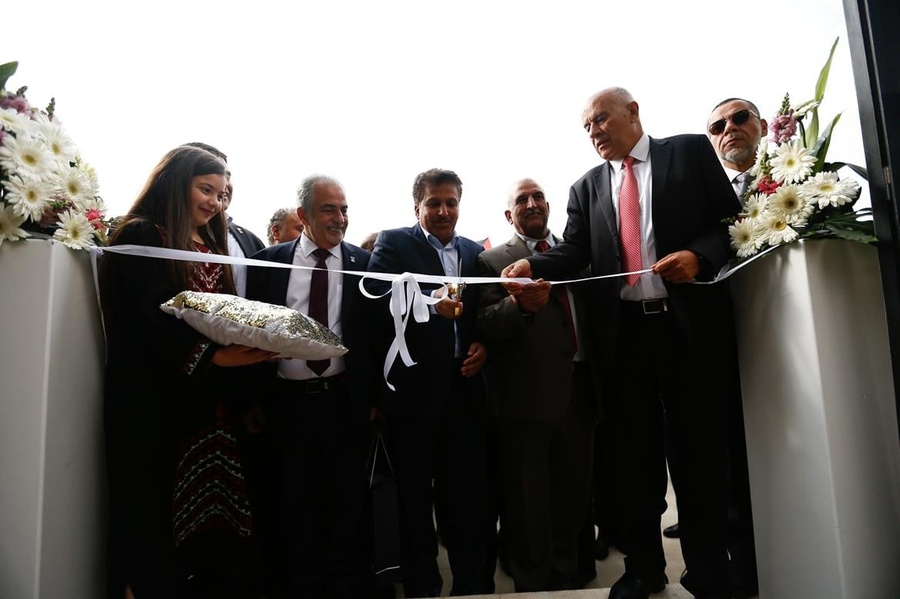