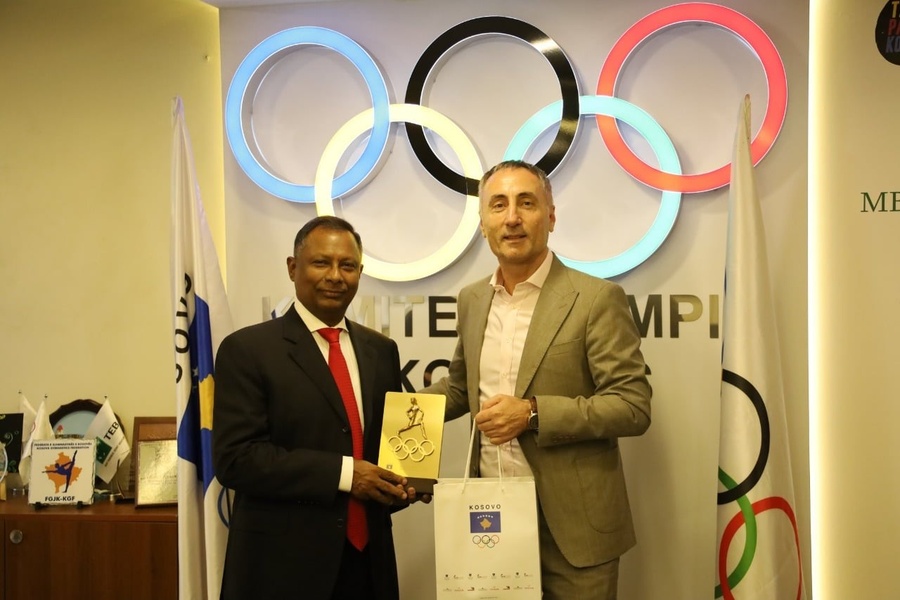 Colombo, Sri Lanka, November 4, 2021: The President of the National Olympic Committee of Sri Lanka, Suresh Subramaniam, met with his counterparts in Kosovo and France on a visit to both countries last week.

On October 27 the top officials of the Kosovo Olympic Committee, President Ismet Krasniqi and Secretary General Besim Aliti, hosted the Sri Lanka NOC chief at the headquarters of the KOK in Pristina.

President Krasniqi and Secretary General Aliti thanked Subramaniam and expressed their willingness to strengthen cooperation between the two Olympic Committees. This cooperation had begun before the 2020 Tokyo Olympics with Kosovo hosting a Sri Lankan judo team.

President Subramanian congratulated the Kosovo Olympic Committee on the two gold medals – both in judo – won at the Tokyo Olympics and said it was evidence of hard work and dedication of its athletes.

At the end of the meeting, gifts were exchanged between the two NOC presidents.

Here too Subramaniam discussed ways to strengthen cooperation between Sri Lanka and France on the sporting field. 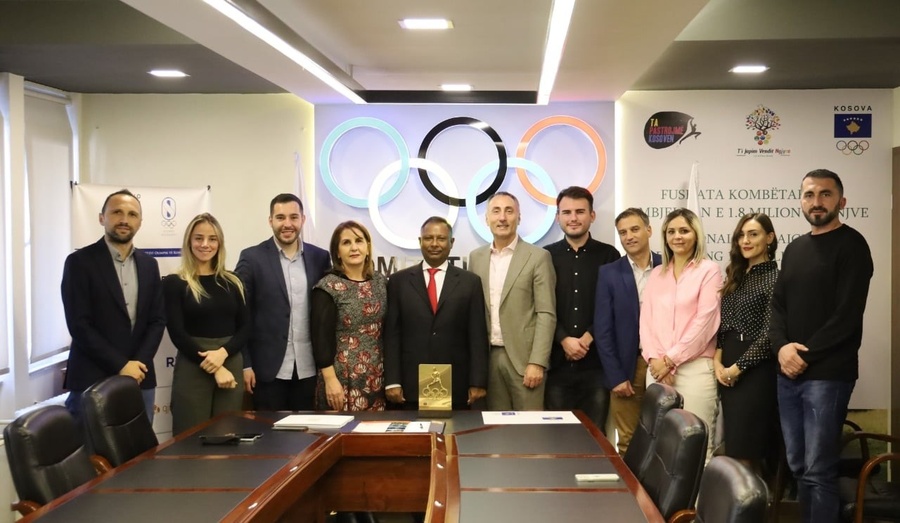 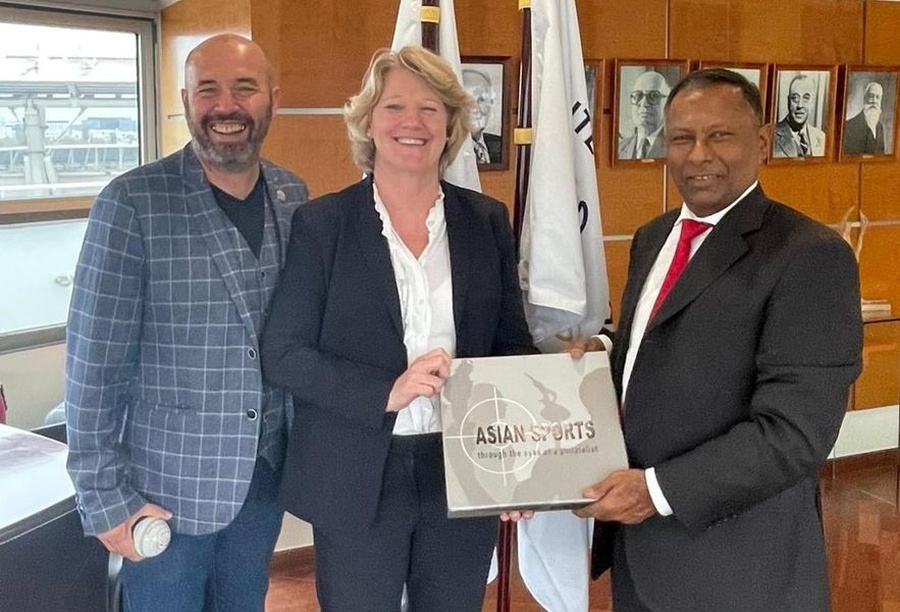