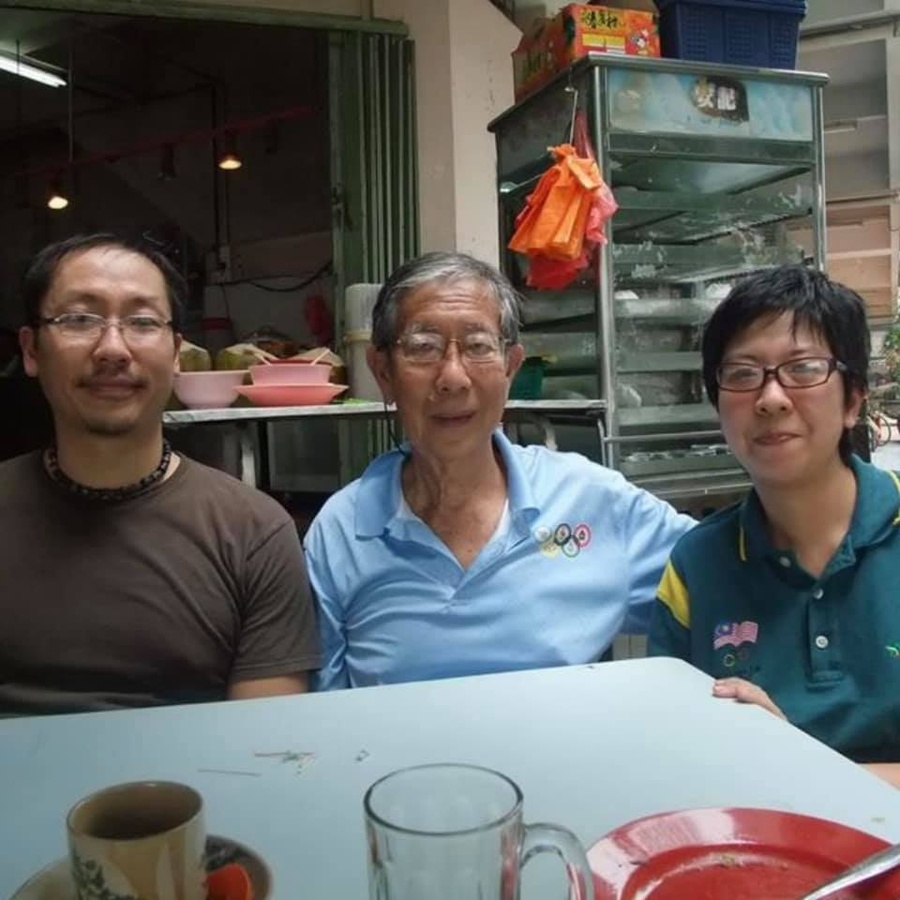 “It is with great sadness that we were informed of the passing of Ms. Sieh Shen-Nern, the lovely daughter of Dato’ Sieh Kok Chi, on Tuesday, 26th October 2021,” the OCM said in a Facebook post.

“Shen-Nern was born on 21st October 1974 and had just celebrated her 47th birthday last Thursday. She was mentally or intellectually handicapped from a very young age and was brought up with tender loving care by her father, Dato’ Sieh Kok Chi.

“Dato’ Sieh Kok Chi, being a single parent, had been very responsible and dedicated by balancing his work as an engineer with the Drainage & Irrigation Department, giving his voluntary services to the Amateur Swimming Union of Malaysia (ASUM) and the Olympic Council of Malaysia (OCM) as well as taking good care of his beloved daughter since her childhood years.

“People in the sporting fraternity locally and abroad will surely remember Shen-Nern as a lovely and happy child who had been accompanying her father, Dato’ Sieh Kok Chi, to the office of OCM as well as attending all the major Multi-Sport Games under the jurisdiction of OCM under the expenses of her father.”

The OCM reported that Shen-Nern was diagnosed to be suffering from Neurodegeneration with Brain Iron Accumulation (NBIA) that had resulted in her physical and mental conditions deteriorating rapidly since 2011.

“Ms. Sieh Shen-Nern will be missed by many friends in the sporting fraternity for her cheerful character. May her soul rest in peace.” 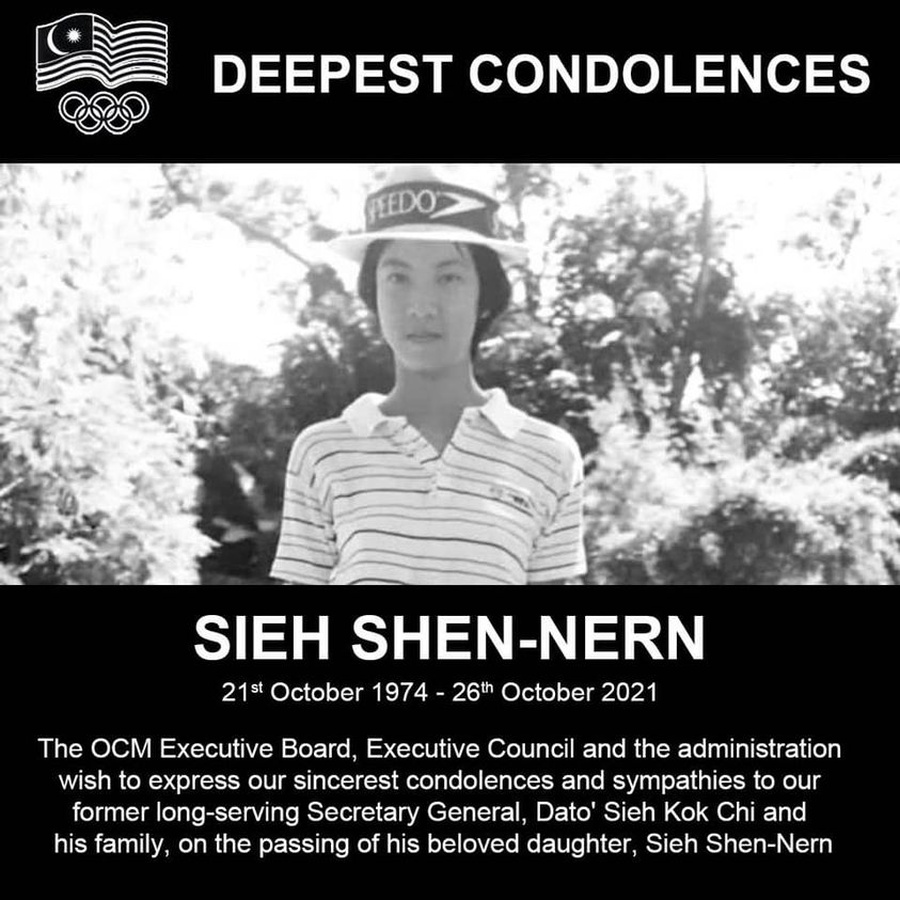