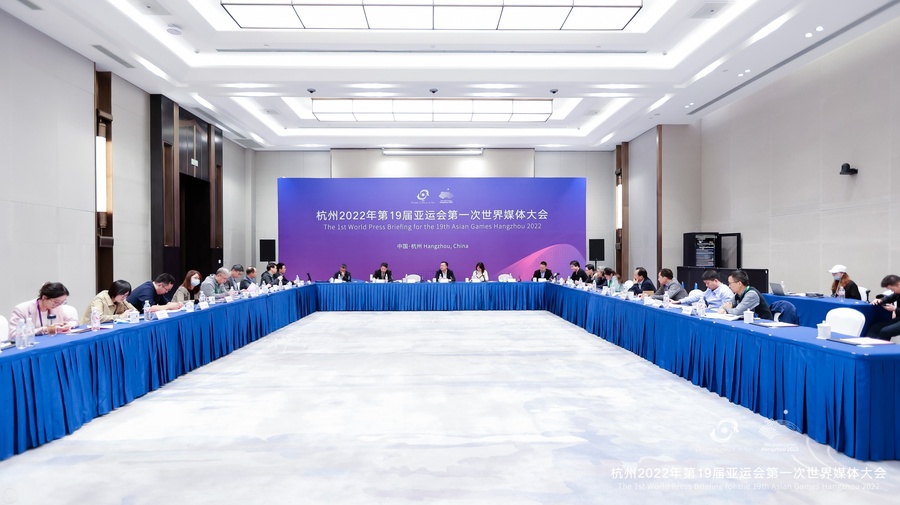 Speaking at the official press conference on the second day of the 1st World Press Briefing for Hangzhou 2022 on Tuesday, Vice Mayor Chen said the two-day briefing had laid the foundations for robust media services and operations, in coordination with the Olympic Council of Asia.

Vice Mayor Chen, who is also Deputy Secretary General of organising committee HAGOC, said: “The World Press Briefing is a milestone event in the preparations of the 19th Asian Games Hangzhou 2022; it is an important platform for Hangzhou to strengthen exchanges with the media to enhance the media services ability of Hangzhou 2022.

The briefing attracted 110 media outlets and over 400 delegates online and offline, while HAGOC made presentations in 13 functional areas, including media operations, the sports programme and venue construction.

HAGOC also received 48 questions on various topics during the two days and reached consensus with all parties on 18 points of concern.

After the official press conference, HAGOC and OCA held a detailed meeting with the exchange of information and expertise.

The 2nd World Press Briefing is scheduled for May/June 2022 – in good time for the 19th Asian Games, which will run from September 10-25, 2022 in Hangzhou and five co-host cities in Zhejiang province. 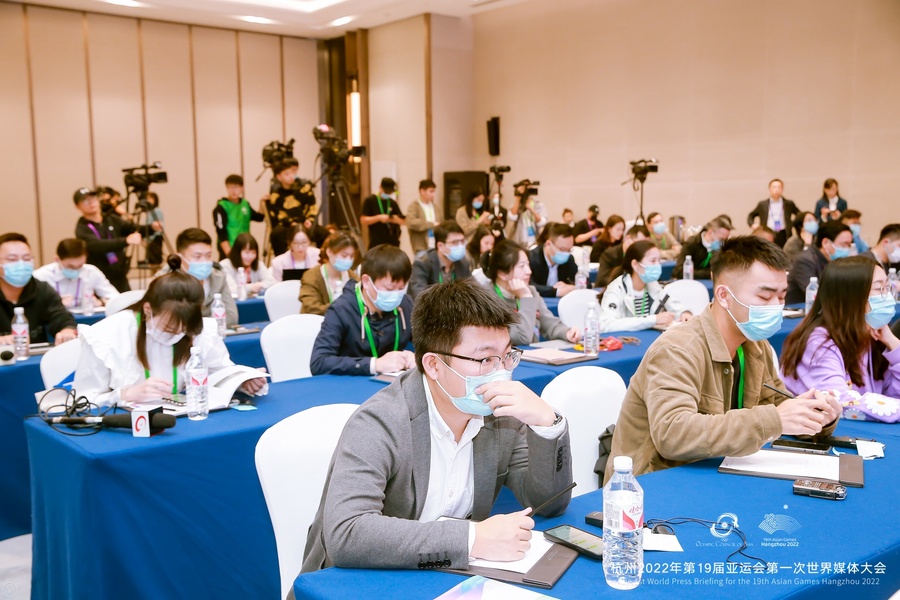 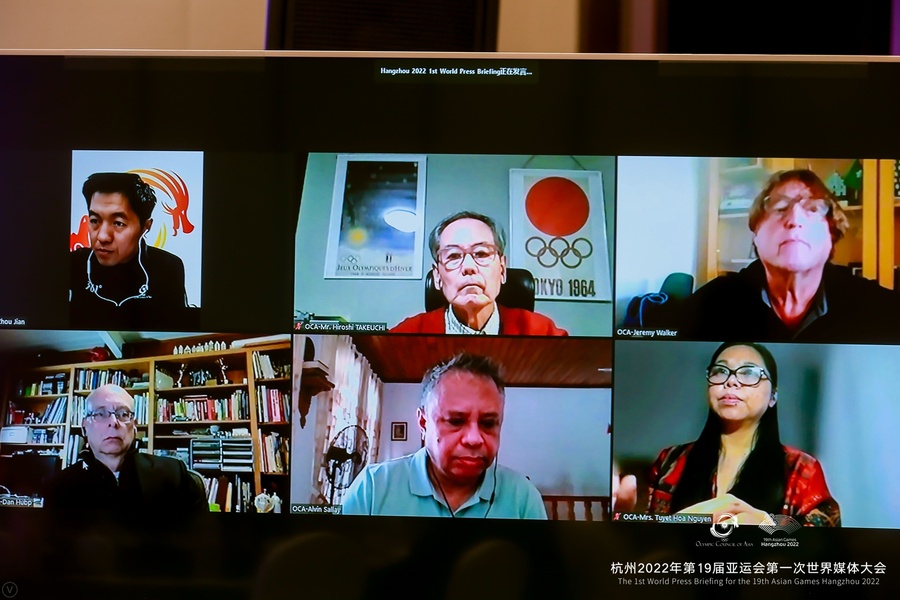 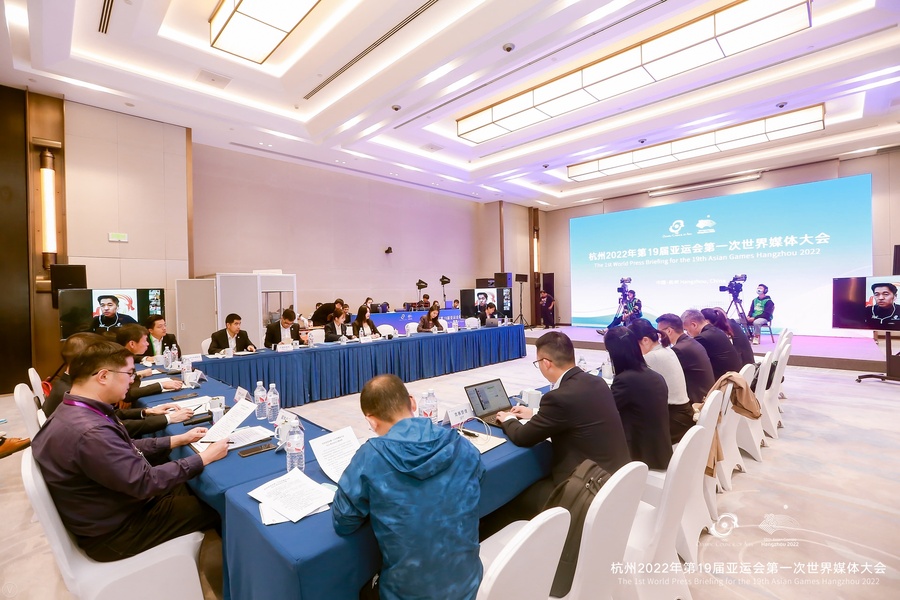 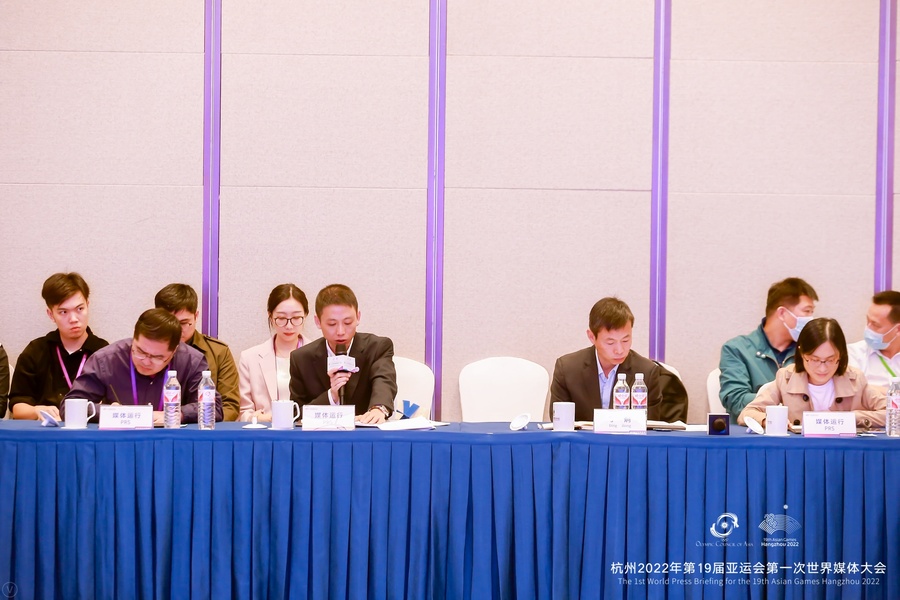 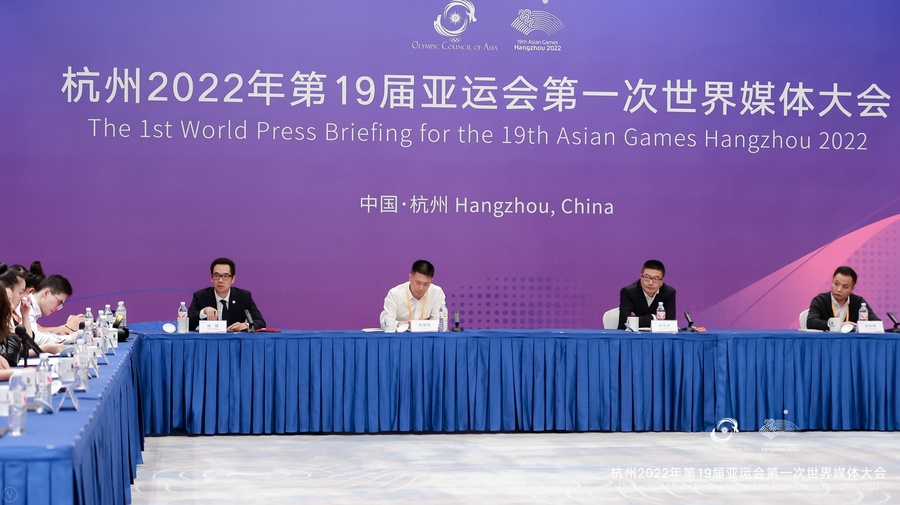