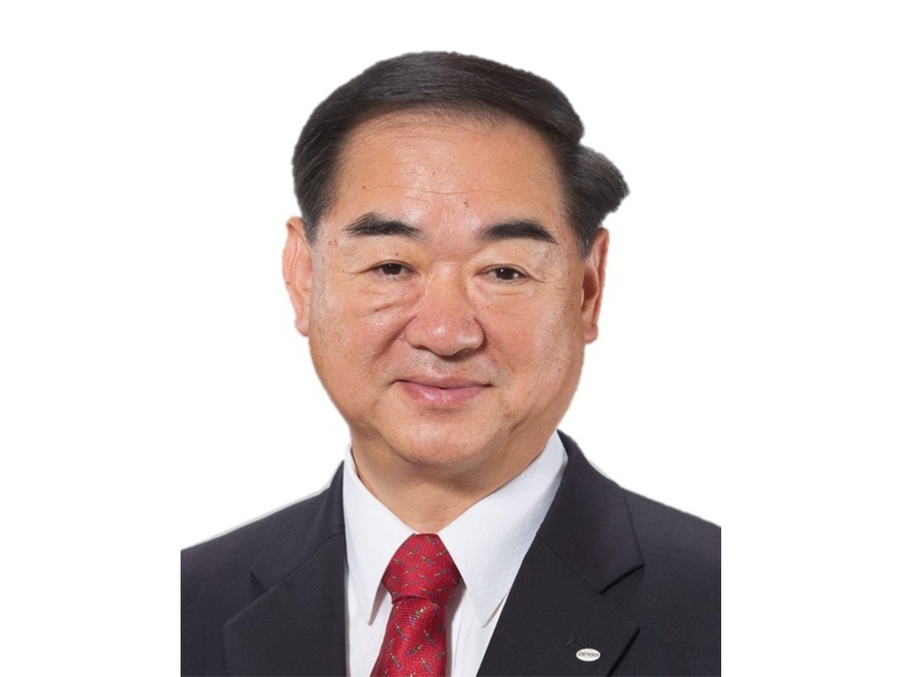 Pully, Switzerland, October 15, 2021: The World Baseball Softball Confederation reports that Hiromi Tokuda, who served as Japan Softball Association President for eight years, passed away on October 9. He was 72 years old.

Born on November 25, 1948, he started his career as a softball leader in 2000 as an advisor of the Denso Softball Team of the Japanese Softball League - a position he held for 12 years.

He was President of the Aichi Softball Association from 2008 to 2012, at which point he became JSA President - a position he held for the next eight years. During his tenure as JSA President, Japan won back-to-back Women’s Softball World Championships in 2012 and 2014. In 2020 he was named JSA Honorary President.

Tokuda undertook several innovative activities for the Japan Women’s Softball League and for men’s softball, as well as JSA’s long-term strategy during his term as President.

Internationally, in 2014 he was named advisor of Softball Asia, the continental softball governing body, and was elected WBSC Softball Continental Vice President in 2017. He served in both positions until his death.