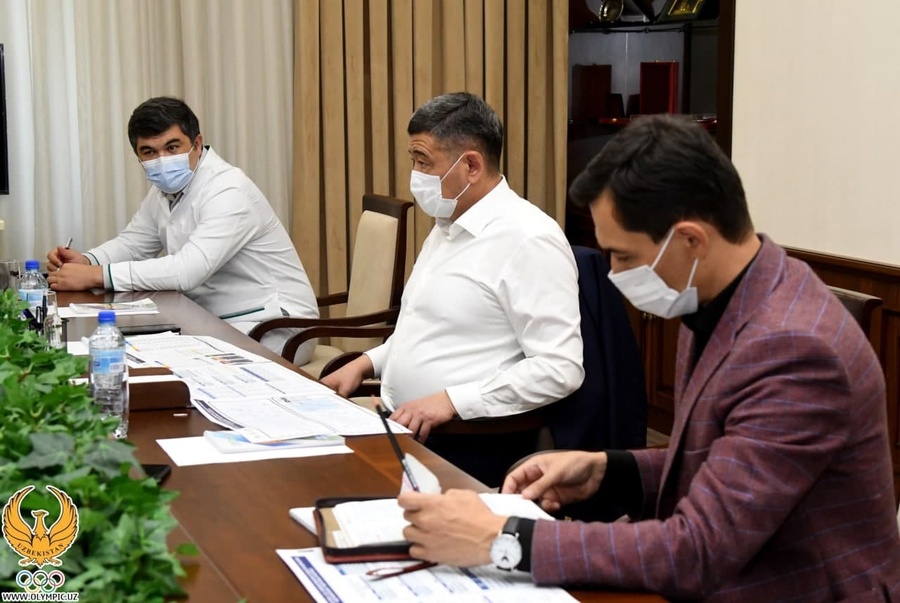 Tashkent, Uzbekistan, October 14, 2021: The President of the Uzbekistan National Olympic Committee, Rustam Shoabdurakhmonov, has met with a number of sports federations to discuss preparations of the national teams for the 2022 Hangzhou Asian Games and the 2024 Paris Olympics.

The latest batch of federations to meet the Uzbek NOC chief this week was basketball, fencing, shooting and tennis.

In the meeting with the Tennis Federation, one of the main topics discussed was if the country’s top-ranked player Denis Istomin would be available for the next Olympic cycle.

Istomin, 35, has represented Uzbekistan at the last three Olympic Games – 2012 London, 2016 Rio and 2020 Tokyo – and also won the gold medal at the 2018 Asian Games in Jakarta and Palembang and silver at the 2010 Asian Games in Guangzhou.

The Secretary General of the Tennis Federation, Iroda Tulaganova, said: “Currently only four players from our national team including Denis can take part in the ATP and Challenger tournaments. It is through these competitions that you can enter the ranking of those who qualify for the Olympics. We have a number of promising young players following them, but it will take time for them to reach the top.”

The Basketball Federation was urged to qualify the national teams in both 3x3 as well as the full version for the Paris Olympics.

Officials of the Fencing Federation said that, apart from focusing at the elite level, the sport would also look at developing the grass roots and community programmes.

A number of promising plans were also discussed with the Shooting Federation. 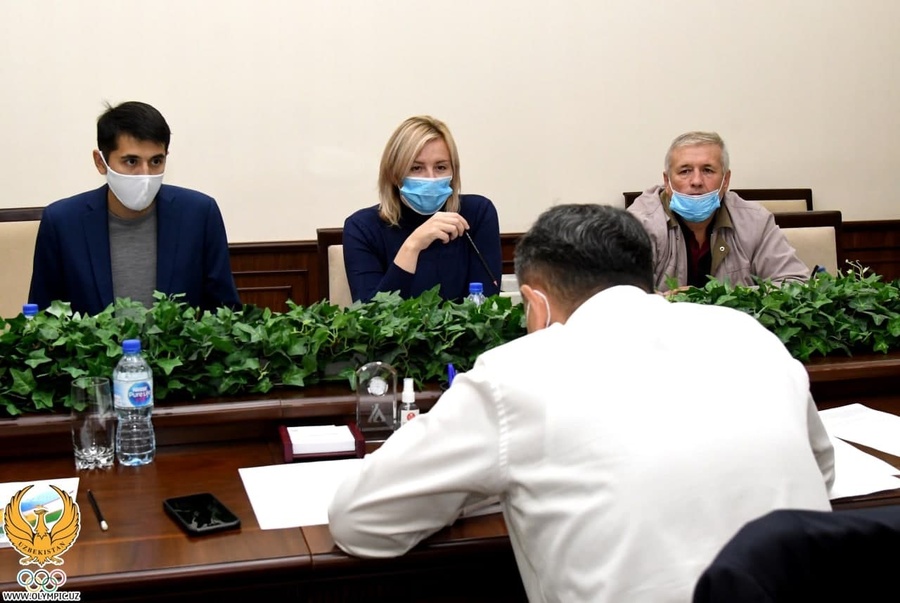 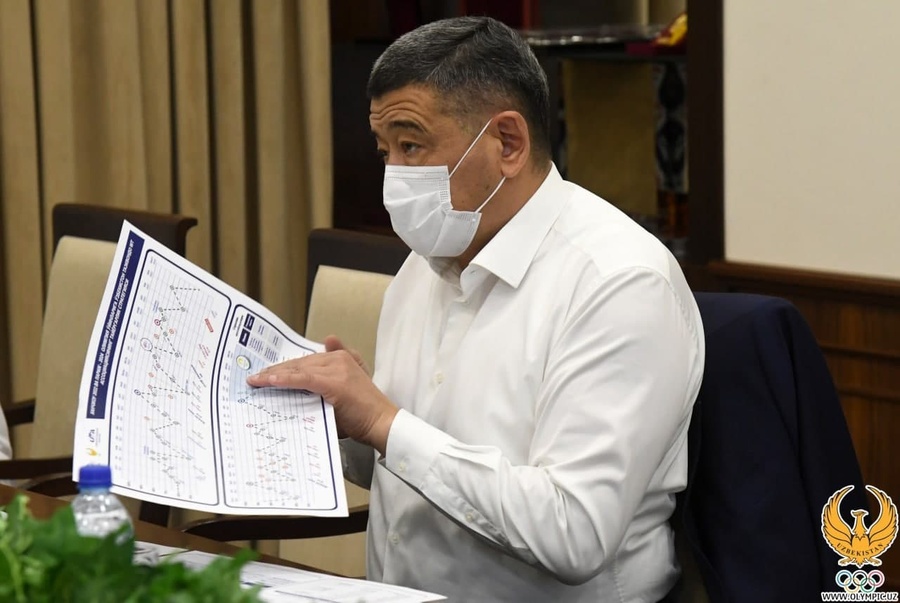