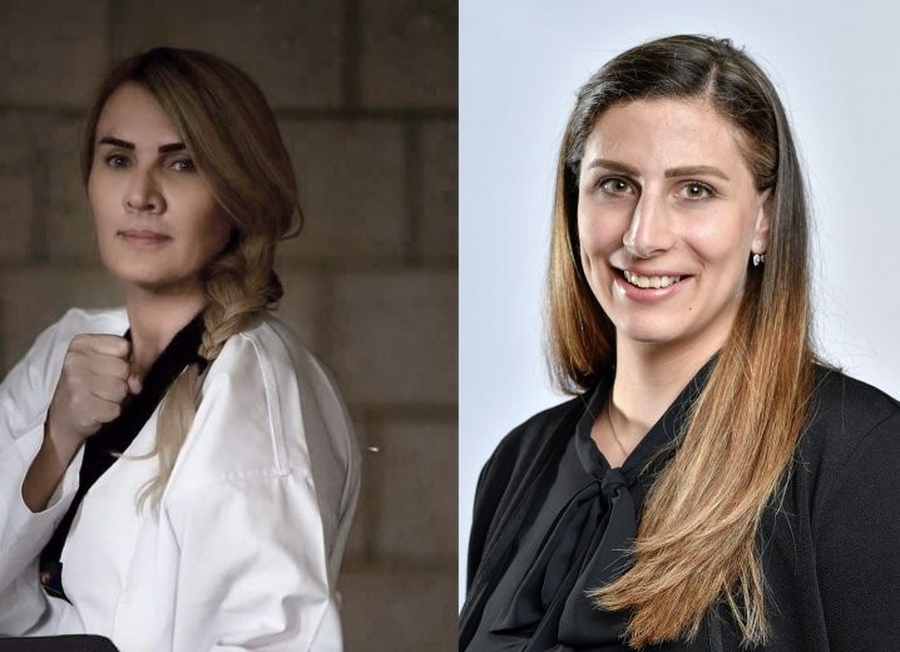 Dawani, who represented Jordan in taekwondo at three Olympic Games – 2004 Athens, 2008 Beijing and 2012 London – was elected as an executive council member for the term 2021-2025 during the electronic vote at the virtual World Taekwondo General Assembly.

“It is such an honour for me that I have been elected as a council member at the World Taekwondo. I extend my gratitude to all of those who have placed their trust in me and I promise to save no effort to help grow this sport which has been such an important part of my life,” she said in a Facebook post.

“Taekwondo has given me so many incredible opportunities, where I represented my country at three Olympic Games, so I am looking forward to giving so much back to increase the opportunities locally, regionally and internationally for a whole new generation of athletes.”

Chungwon Choue of Korea was re-elected President of World Taekwondo with 129 of the 131 votes as sole candidate. He has been President since 2004.

A total of 17 World Taekwondo council members were also elected from a pool of 33 candidates. 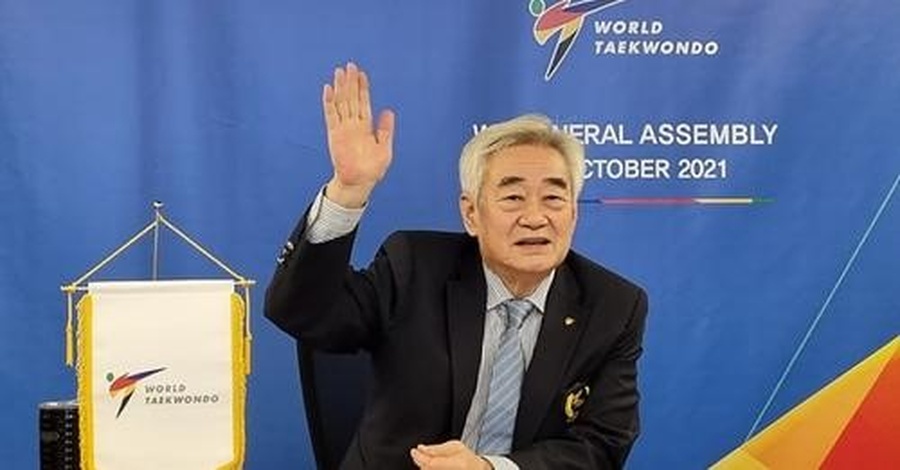