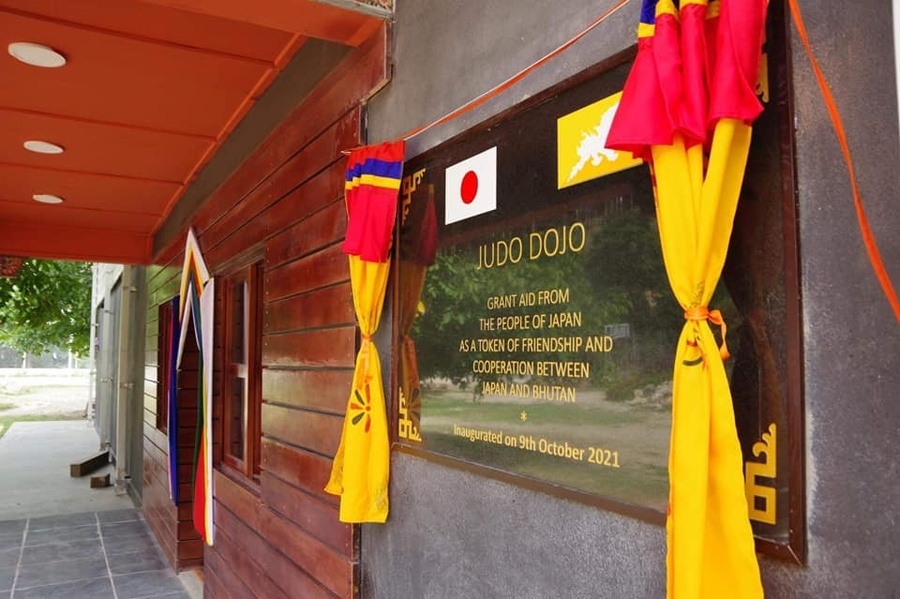 Thimphu, Bhutan, October 11, 2021: The Bhutan Olympic Committee has congratulated the Bhutan Judo Association on the inauguration of its new Dojo last Saturday, October 9.

The official opening ceremony was held online with guests from Bhutan, Japan and India, including HE Lyonpo Tandi Dorji, Hon. Minister for Foreign Affairs, and HE Satoshi Suzuki, Ambassador of Japan to Bhutan.

The judo dojo was funded with grant aid from the people of Japan as a token of friendship and cooperation between Japan and Bhutan.

Ngawang Namgyel, Bhutan’s first judo Olympian, spoke about his experiences at the Tokyo 2020 Olympics. Participants were also presented with a brief history of judo in Bhutan.

The Bhutan Judo Association thanked the Embassy of Japan for conducting the online inauguration successfully. 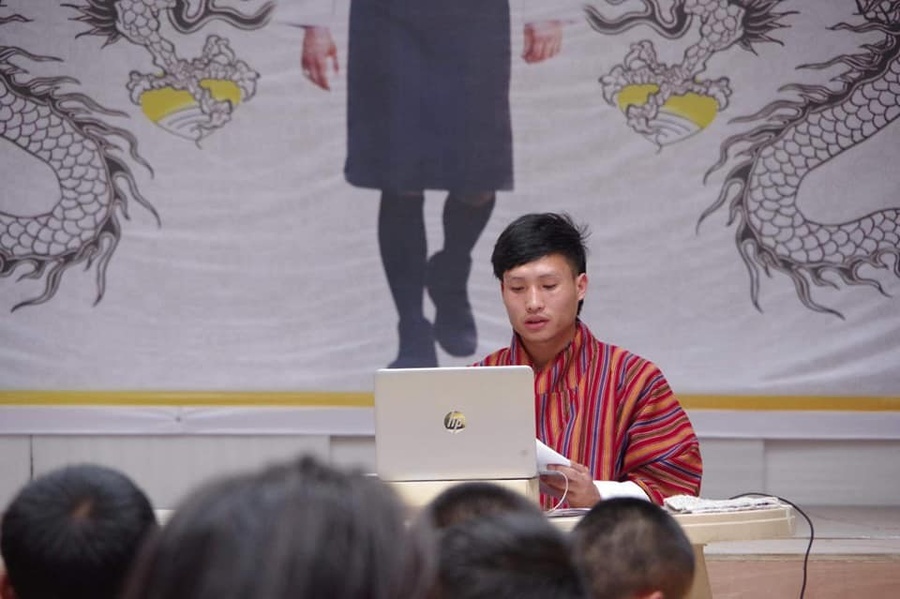 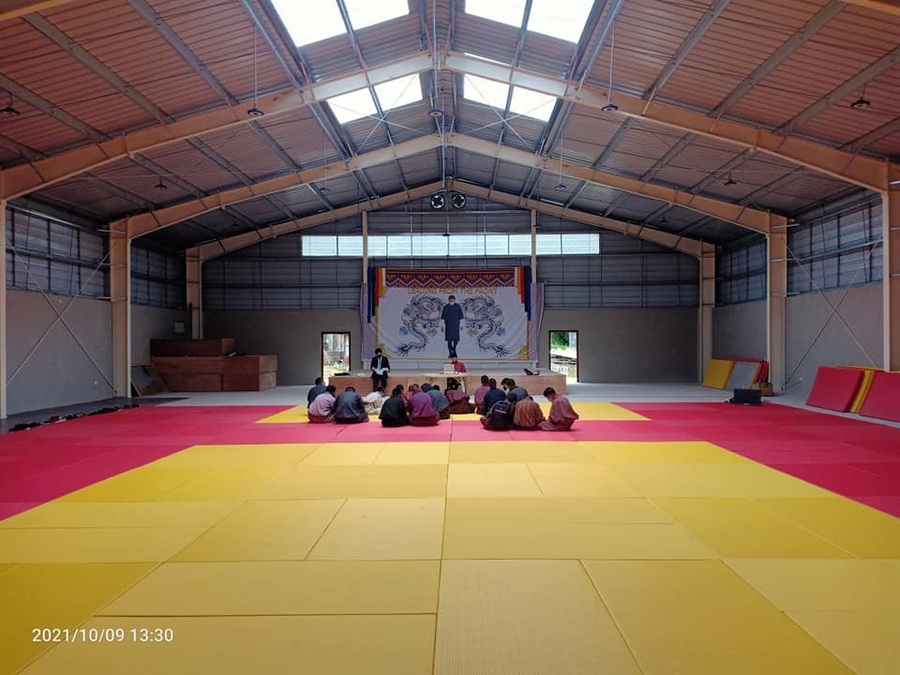